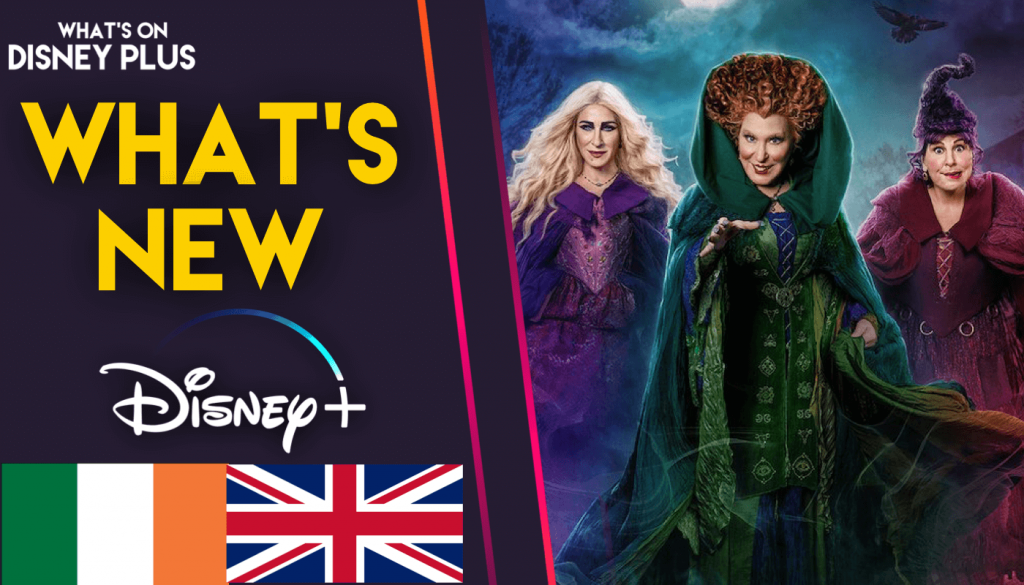 It’s Friday, and time to take a look at what’s been added onto Disney+ in the United Kingdom and Ireland today, which includes a brand new original film for the Halloween season.

Low-level bureaucrat Sam Lowry (Jonathan Pryce) escapes the monotony of his day-to-day life through a recurring daydream of himself as a virtuous hero saving a beautiful damsel. Investigating a case that led to the wrongful arrest and eventual death of an innocent man instead of wanted terrorist Harry Tuttle (Robert De Niro), he meets the woman from his daydream (Kim Greist), and in trying to help her gets caught in a web of mistaken identities, mindless bureaucracy and lies. 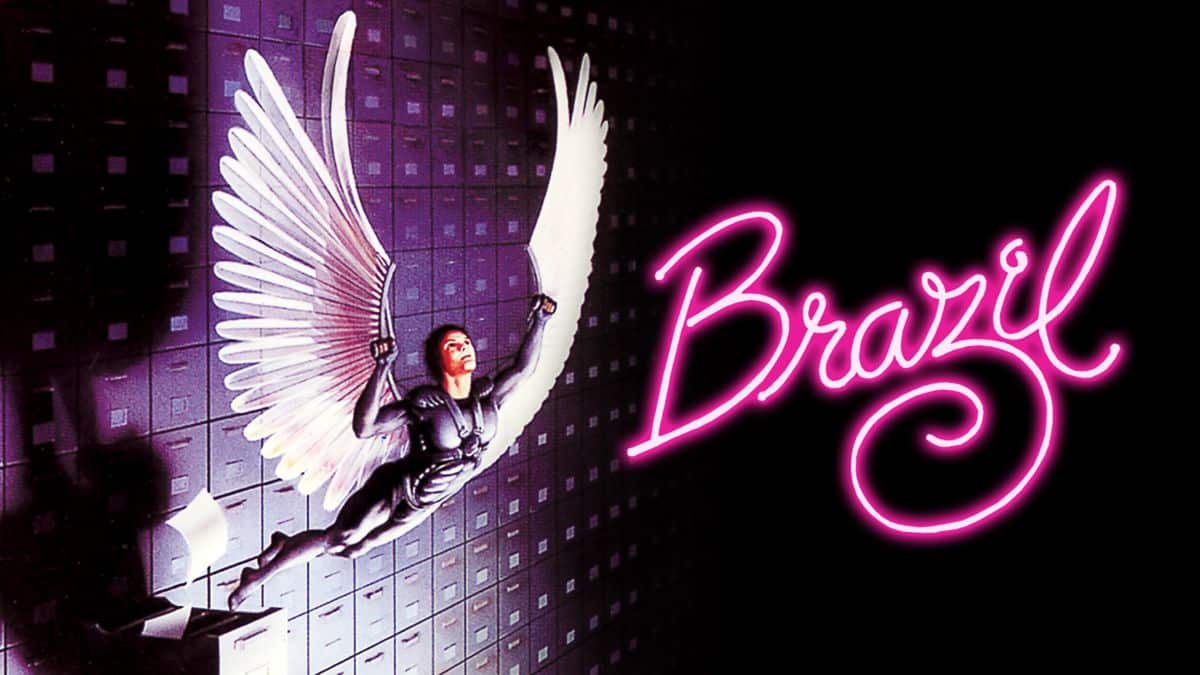 A middle-aged wife and mother has an affair with a handsome, younger man. When her husband finds out about the affair he confronts the man in a decision that will come to haunt him. 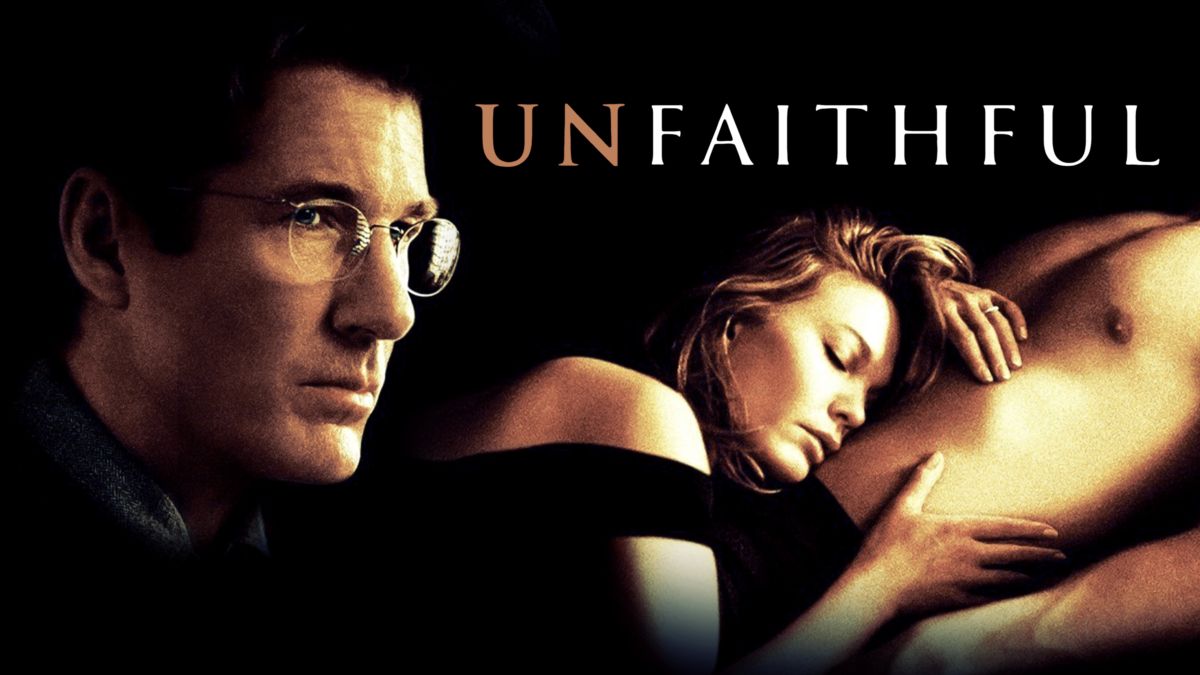 Sing along with your favorite songs with on-screen lyrics as you watch “Tim Burton’s The Nightmare Before Christmas.” 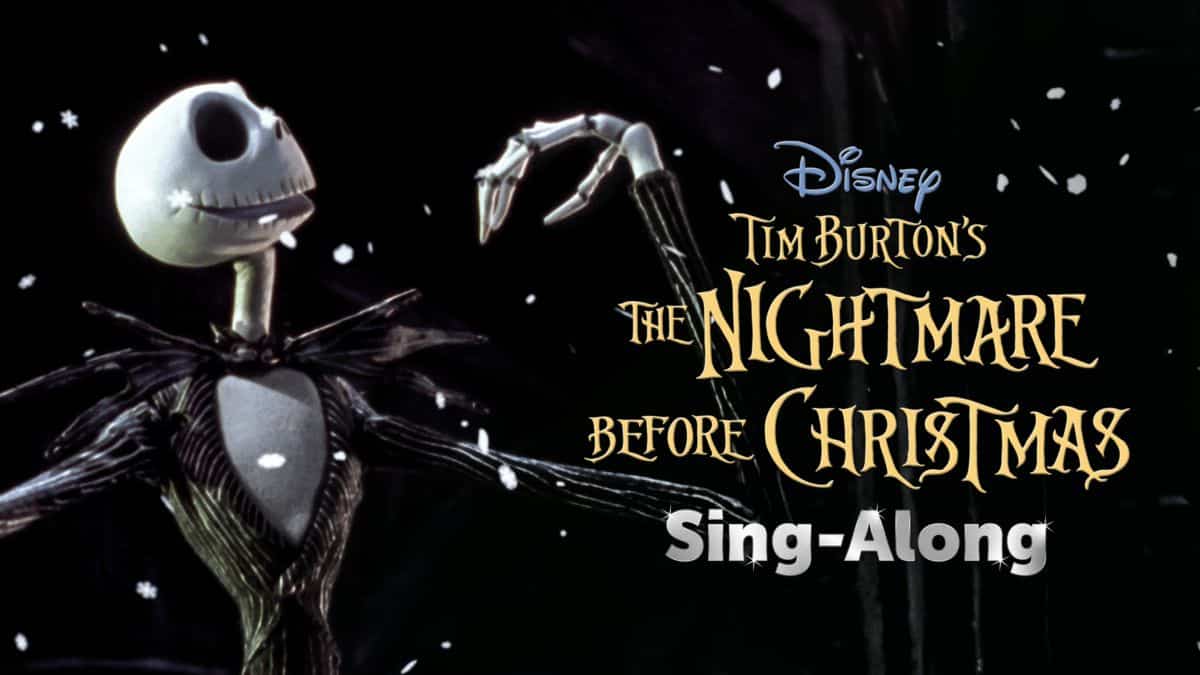 A young married couple discovers disturbing, ghostly images in photographs they develop after an eerie accident in which they believe they may have hit a young girl with their car. 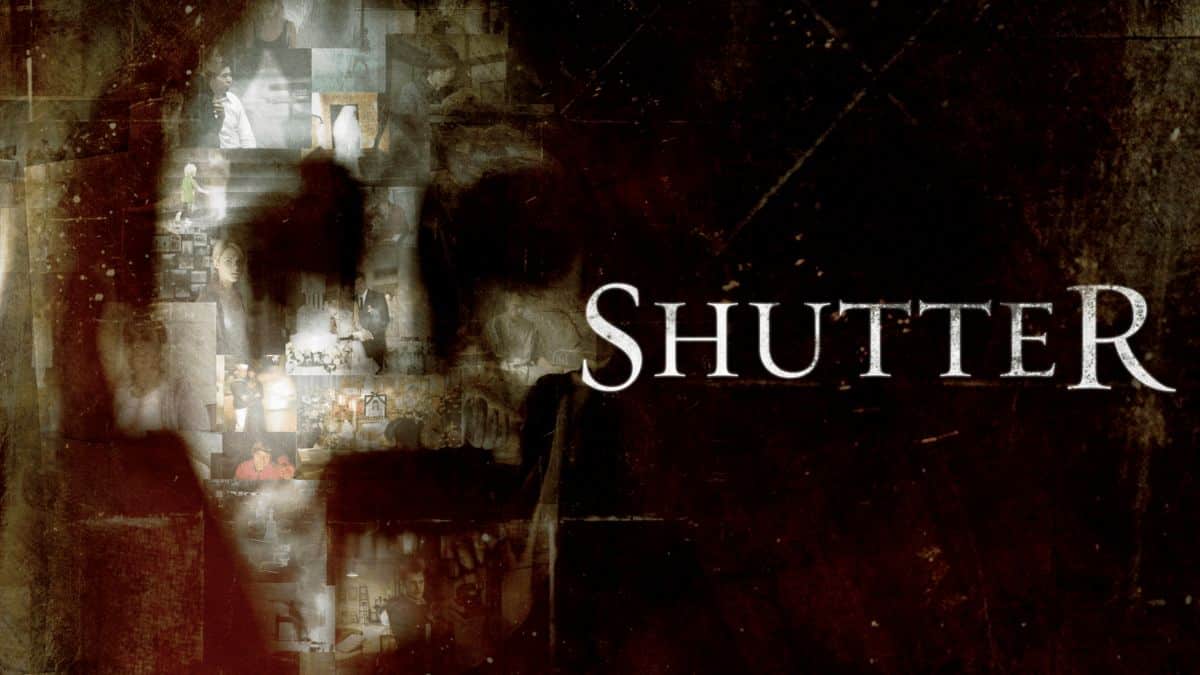 The March on Washington: Keepers of the Dream

THE MARCH ON WASHINGTON: KEEPERS OF THE DREAM connects anti-Black violence to activism, from the 1963 March on Washington to the summer of 2020. 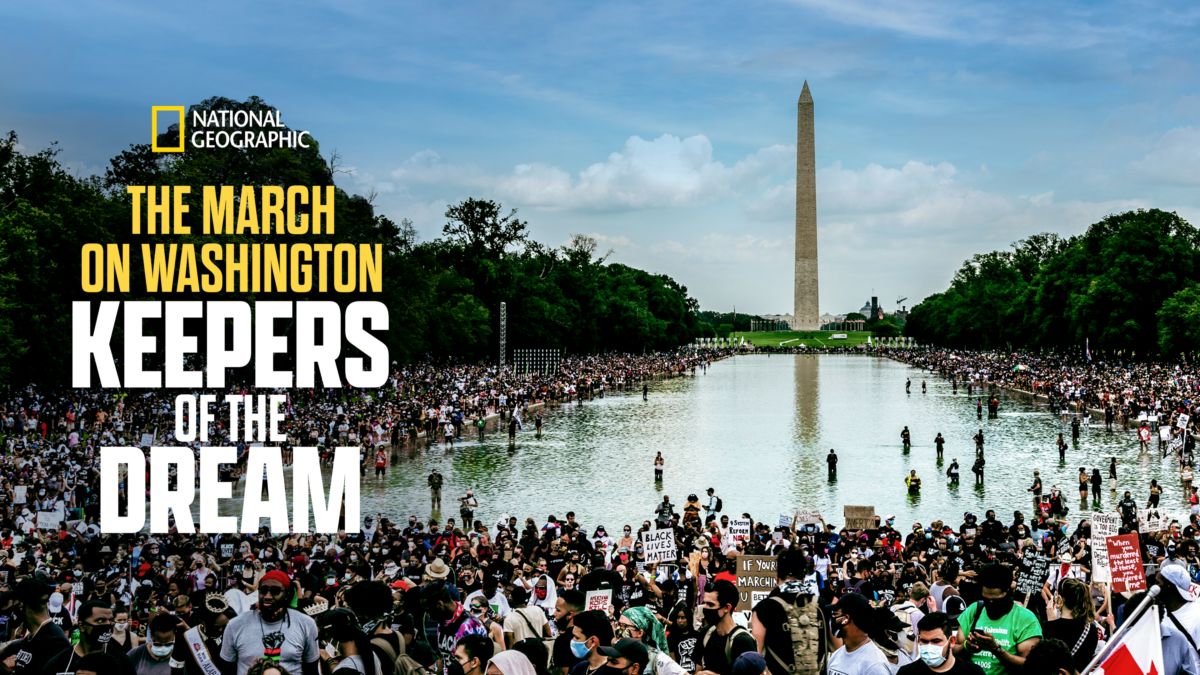 Tom Cruise and Cameron Diaz star in this thrill-ride about a small-town girl hoping she’s met the man of her dreams, only to find out the mysterious stranger is a fugitive spy! 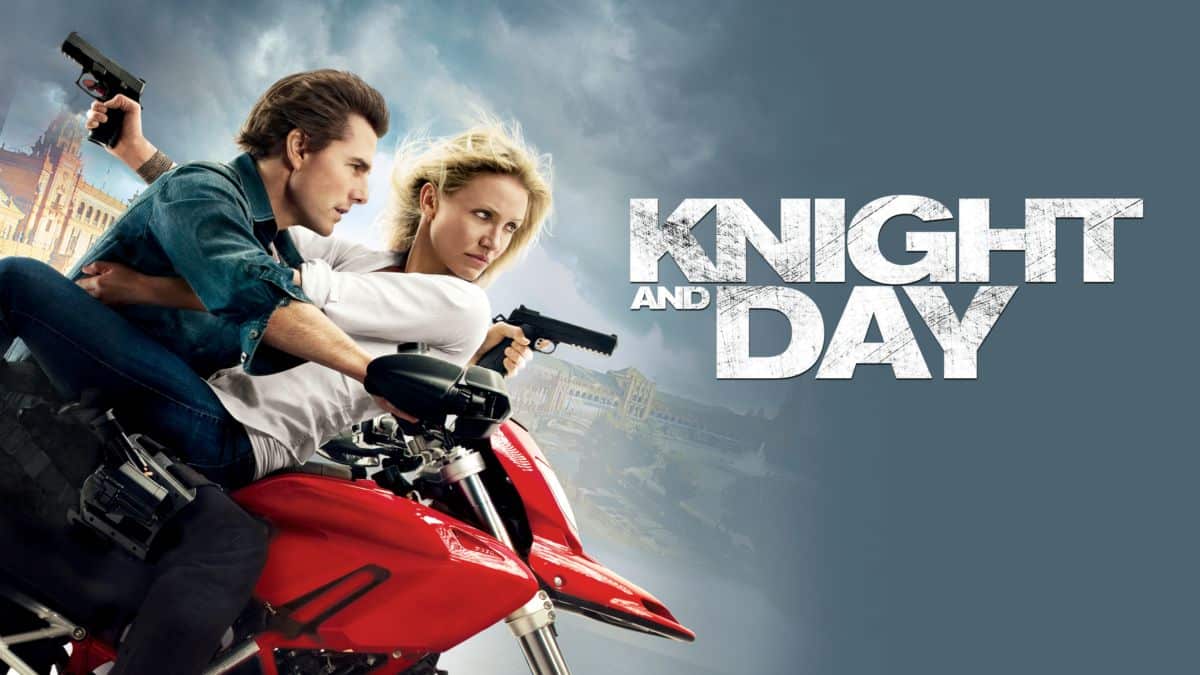 Come celebrate an all-star party in honor of Hocus Pocus’s milestone 25th anniversary. The special, filmed at the iconic Hollywood Forever Cemetery, celebrates the movie’s status as a Halloween staple and features musical performances, a Hocus Pocus themed costume contest, and exclusive interviews with the cast and the crew of this beloved movie. 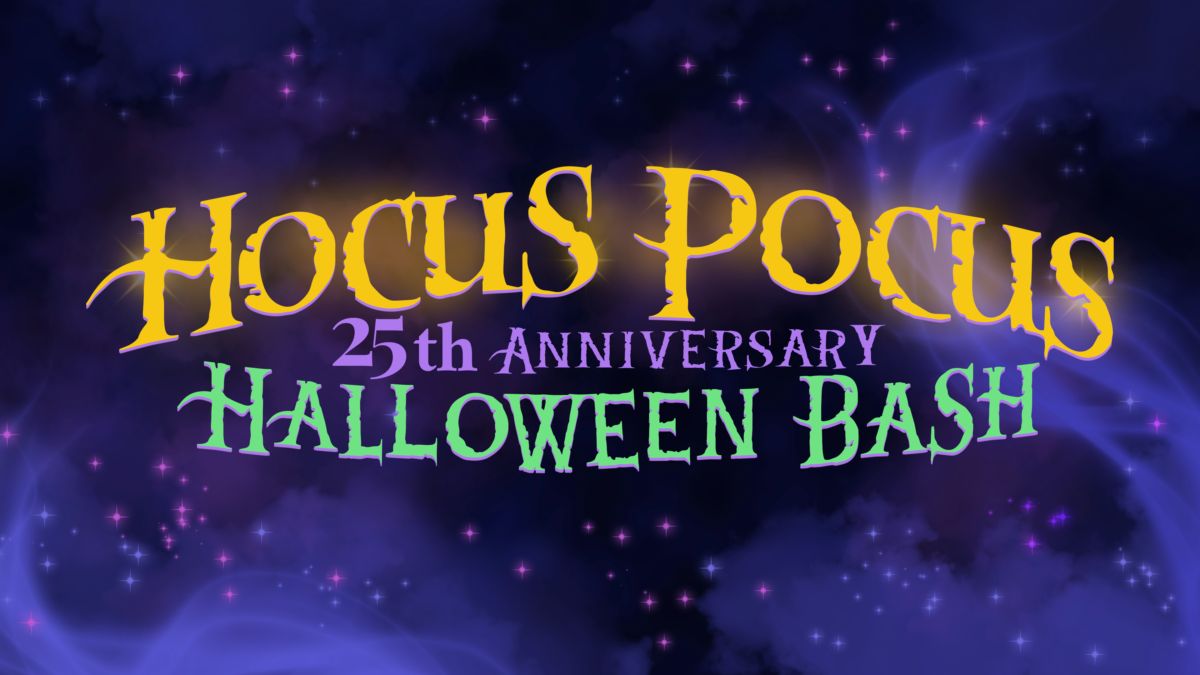 The Green Family gathers together to celebrate the trilogy of ZOMBIES movie musicals with a new ZOMBIES-themed variety special. The show takes a turn when Gramma tricks ZOMBIES stars Milo Manheim and Meg Donnelly into celebrating with them! 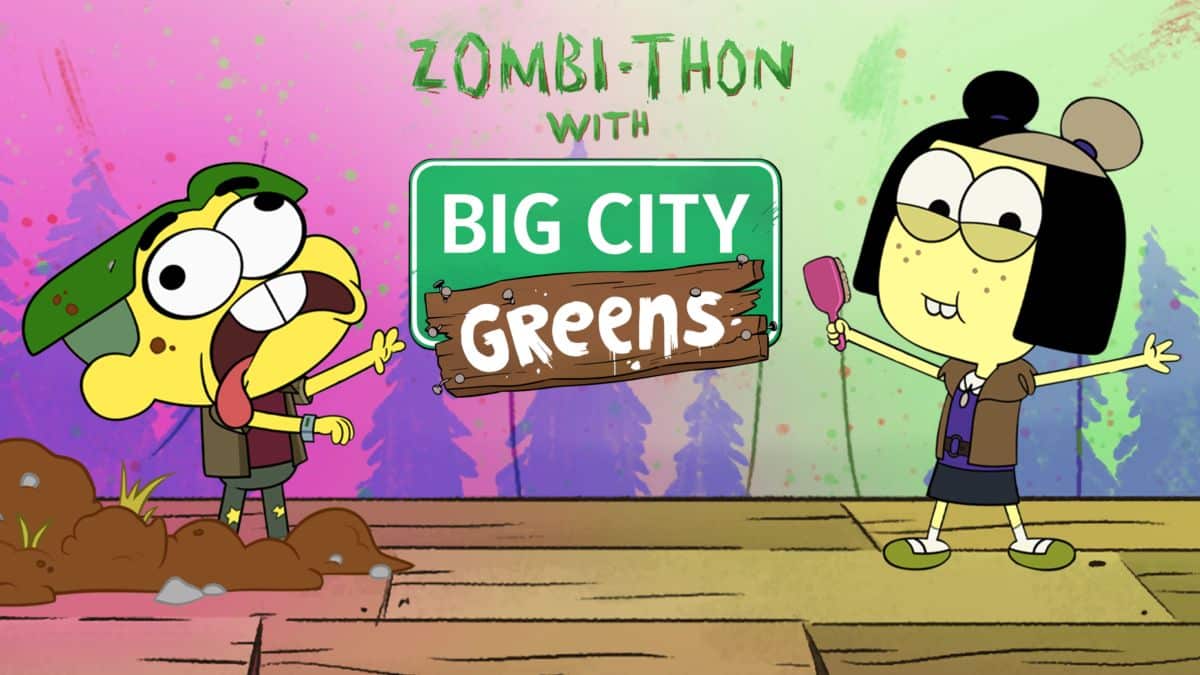