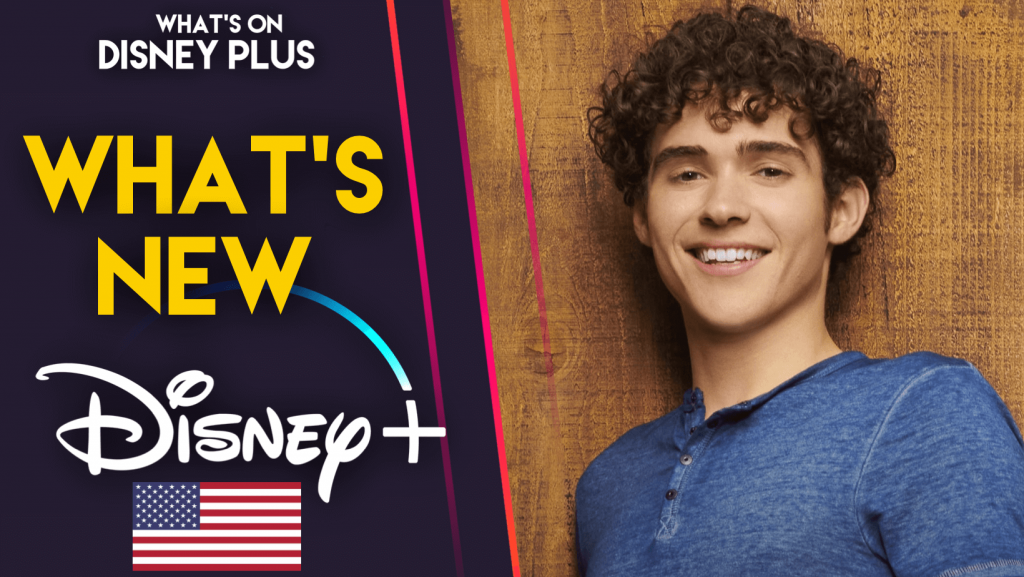 It’s Wednesday, and that means Disney+ subscribers in the United States have something new to watch on Disney+, which includes a new episode of the original series, “High School Musical: The Musical: The Series” plus much more. 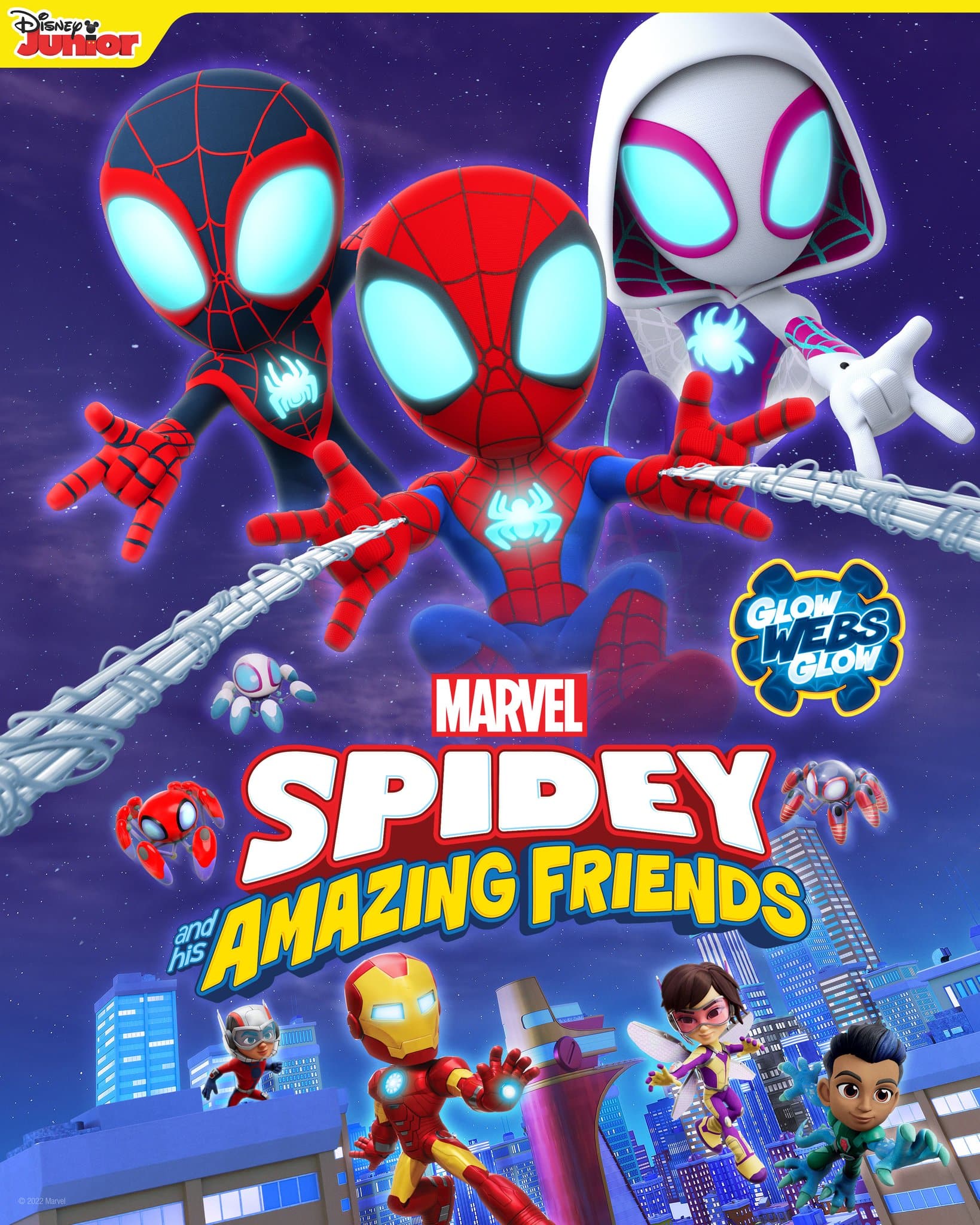