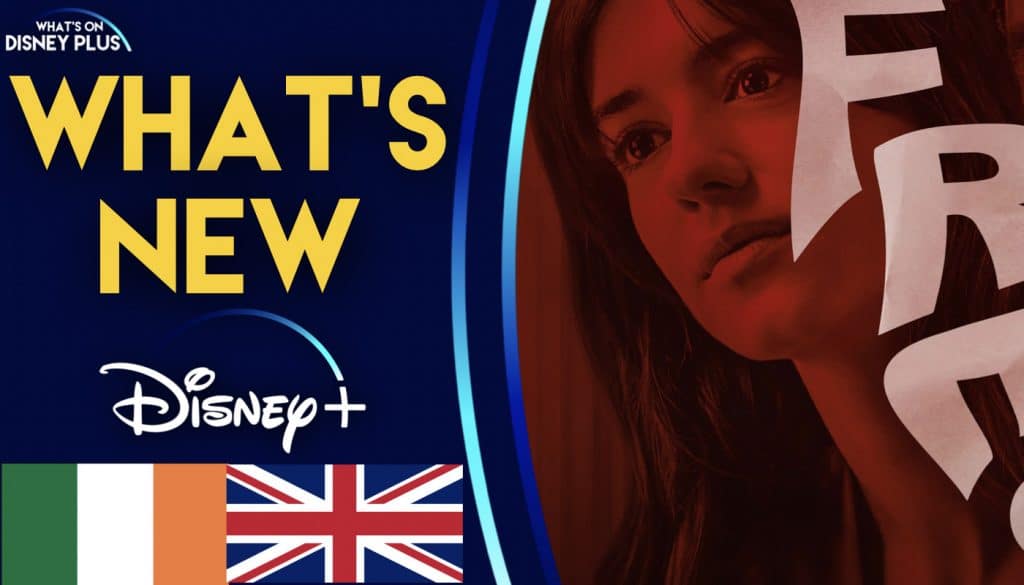 It’s Friday and time to take a look at what’s new on Disney+ in the UK and Ireland today, which includes multiple new exclusive films such as “Fresh” and “Cheaper By The Dozen”, plus lots of new additions to the library.

Sherlock Holmes, a retired detective, suffers from dementia. He is unable to remember the two unsolved cases that led to his retirement but tries his best to learn about his past.

Arthur is a reclusive, grumpy old man who fails to get along with his son. After his wife’s death, he joins a choir as per her wishes. This helps Arthur embrace life and build bridges with his son.

A lawyer is assigned to travel to a village to examine a house that belonged to a recently deceased woman. He discovers the spirit of the same woman and learns that she’s killing the village children.

A series of bombings in London forces caretakers Eve and Jean to relocate with a group of orphaned children to a house in the countryside. However, the house is attacked by the Woman in Black.

The crew of a spacecraft, Nostromo, intercept a distress signal from a planet and set out to investigate it. However, to their horror, they are attacked by an alien which later invades their ship.

Ellen Ripley’s escape pod crash-lands on Fiorina 161, a penal colony planet terrorised by an alien. She rallies the inmates into killing it but realises that she is carrying an alien embryo herself.

Ripley 8, a human-alien hybrid clone, is aboard a vessel, Auriga, along with space pirates. However, when aliens invade Auriga, Ripley does her best to prevent them from reaching and destroying Earth.

A team of archaeologists investigate a suspicious spot in Antarctica and discover an alien species. Their life is further endangered when they are caught between and hunted by aliens and predators.

A spacecraft brings a lethal alien to Earth, followed by another predator who aims to kill the former. Meanwhile, a bunch of survivors too split into two rivalling groups in a bid to save themselves.

The crew of a colony ship, Covenant, receive a radio transmission from a habitable planet. However, they encounter deadly aliens while investigating the planet and try to escape.

Team members climb Mount Everest during the expedition featured in Lost on Everest. ( National Geographic/Renan Ozturk) Before their disappearance on June 8, 1924, Irvine and Mallory were last seen just 800 vertical feet from the summit, and Mallory’s body was later discovered during a 1999 expedition. 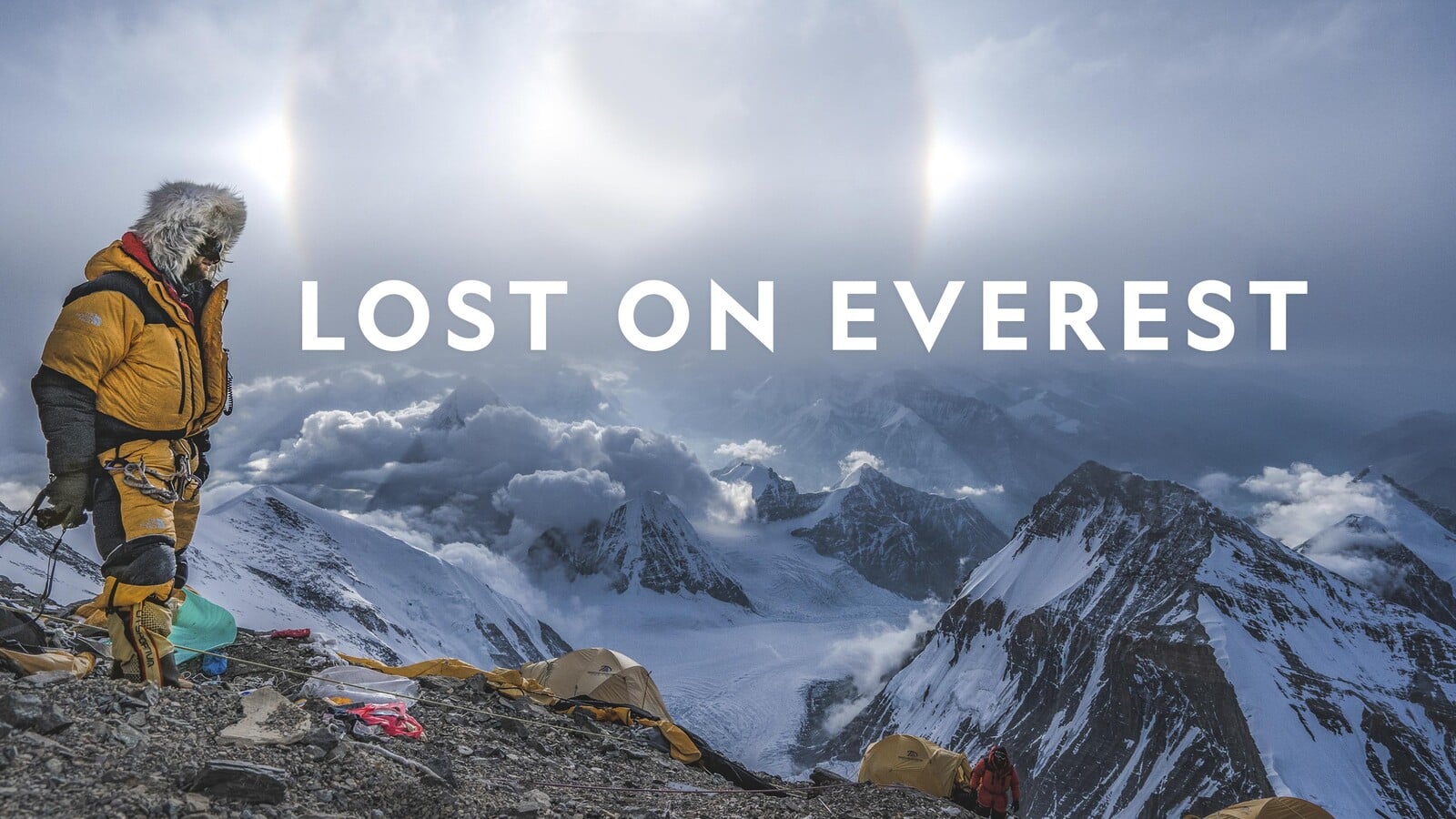 Maria, Henry and their sons begin their winter vacation in Thailand. However, the day after Christmas, their holiday turns into a nightmare when a terrifying roar rises from the sea, followed by a wall of black water that devours everything in its path.