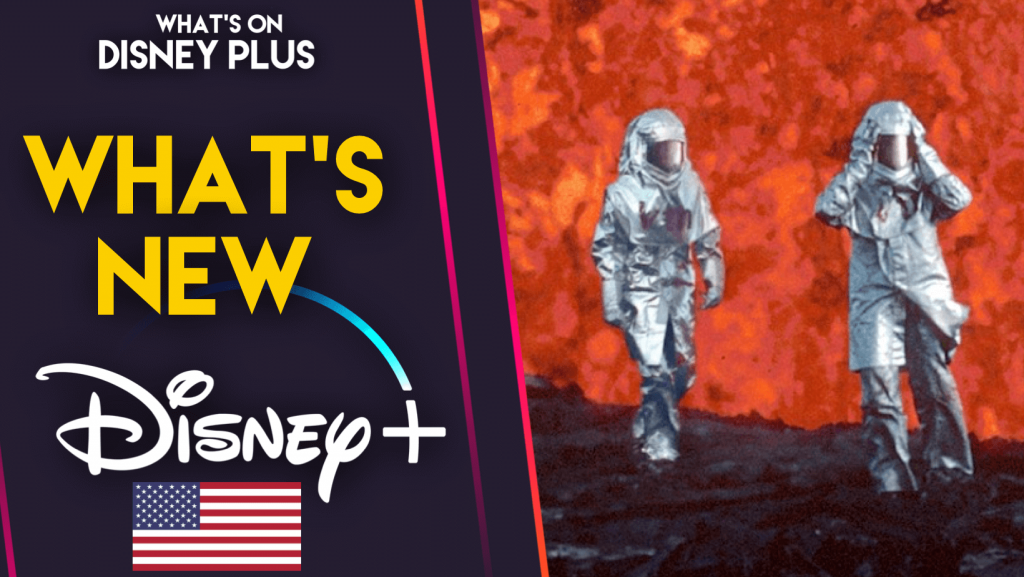 It’s Friday and time to take a look at what’s been added onto Disney+ in the United States today, which includes a brand new National Geographic documentary and much more.

Five key turning points that changed the course of World War II during the D Day landings, as told through the eyes of the people who made a difference; five heroes provide eyewitnesses accounts and personal testimonies. 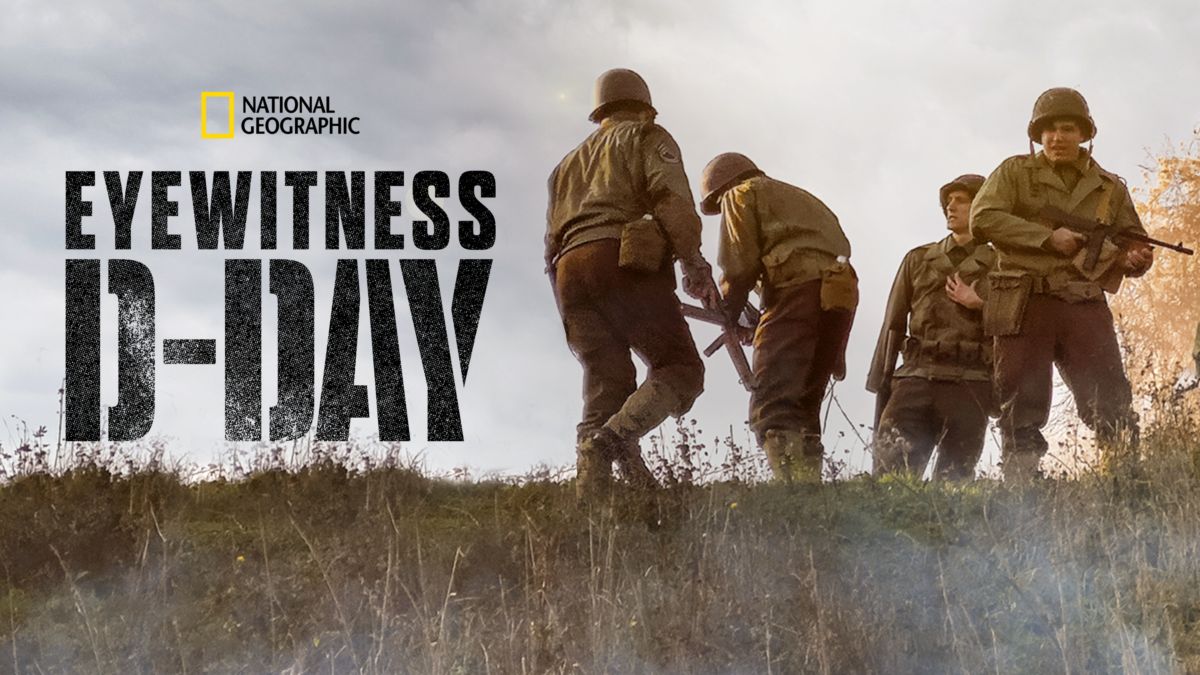 We have exclusive insights into the work of Germany’s most successful customs office and its confiscation of drugs and goods. We follow customs officers and their targeted operations. 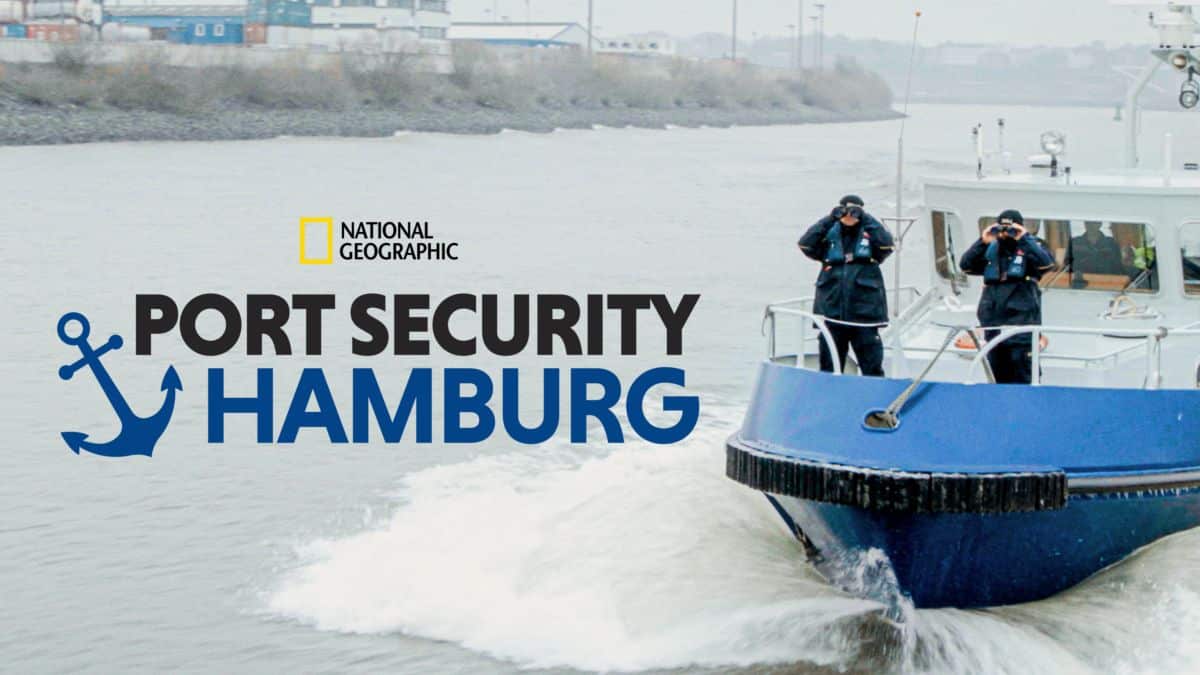 Following undercover investigators, environmentalists, journalists, and the Mexican Navy on their desperate effort to rescue the Earth’s smallest whale – the Vaquita – from extinction and bring an international crime syndicate to justice. 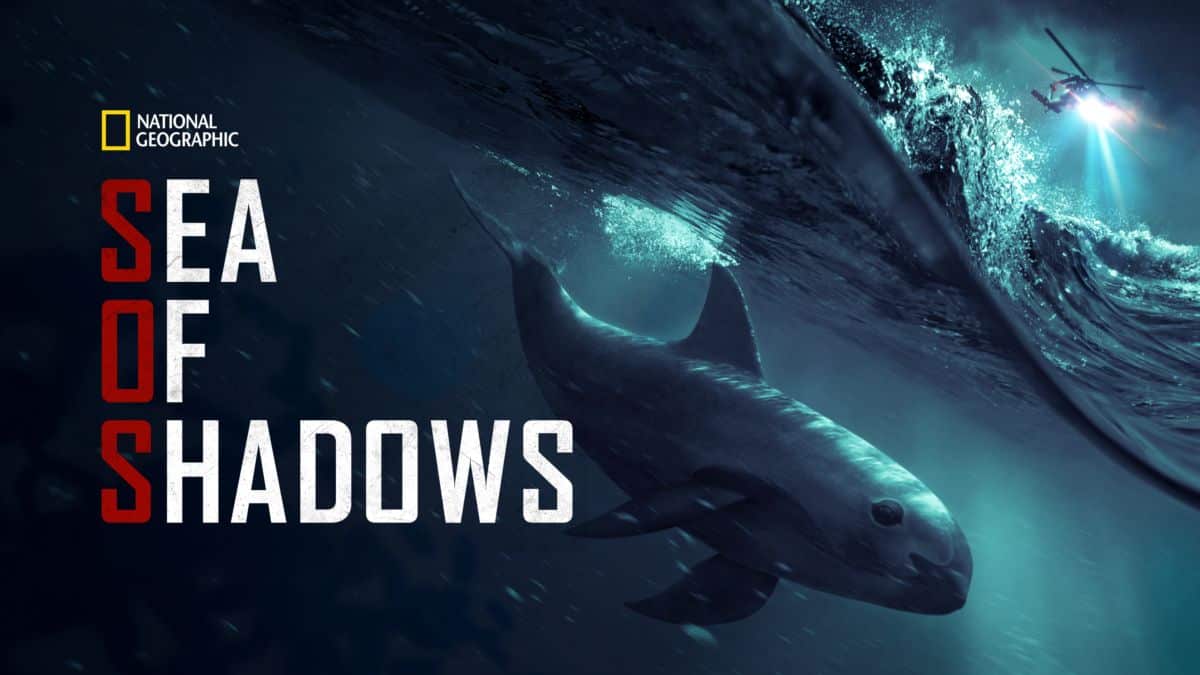