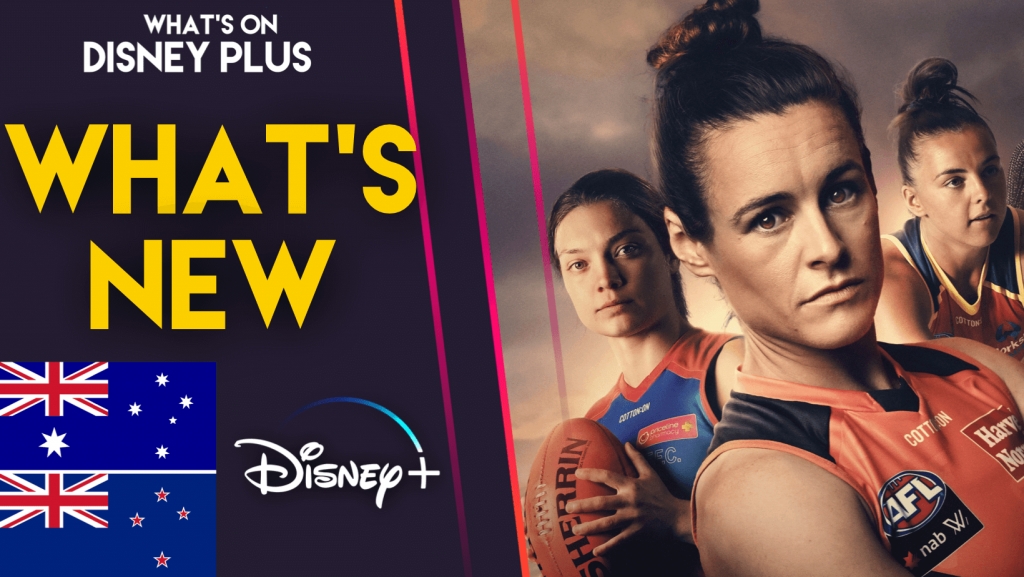 It’s Wednesday, and time to take a look at what’s been added onto Disney+ in Australia and New Zealand today, which includes a brand new episode of “High School Musical: The Musical: The Series” plus the first episode of the first Australian Disney+ Original, “Fearless”. 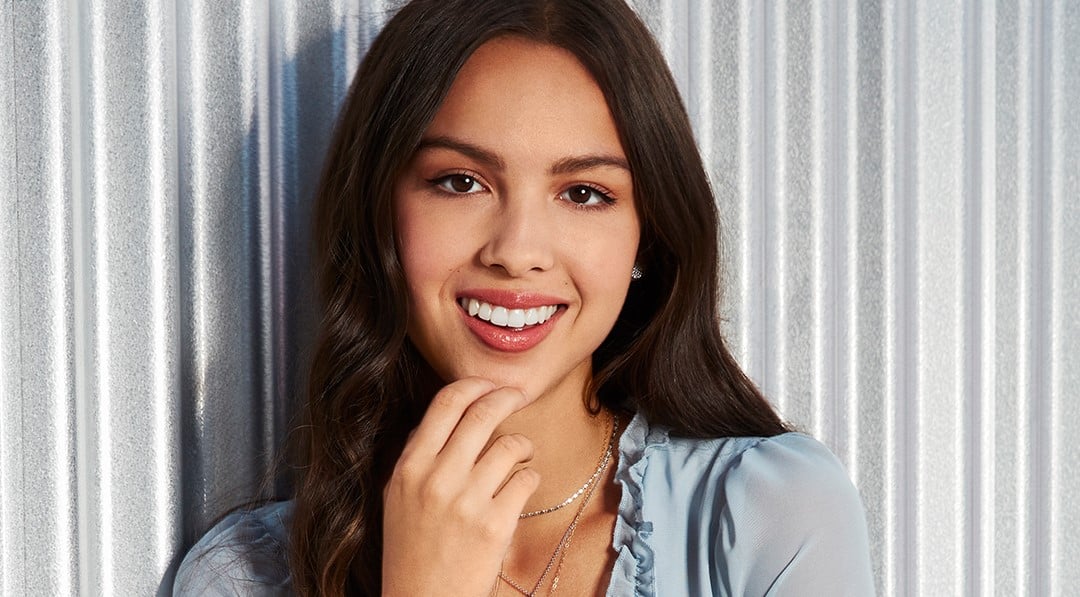 Stan is forced to partner with Jeff in a lumberjack competition; Steve, Francine and Snot enter a contest to win a vintage pickup truck. 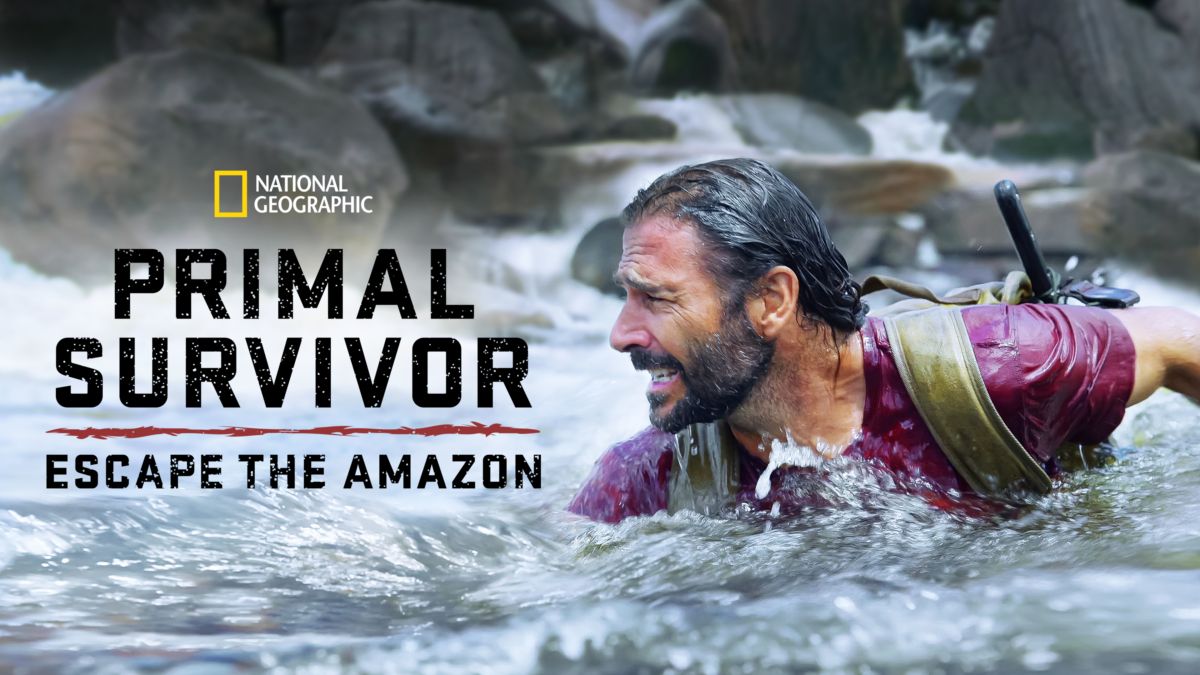