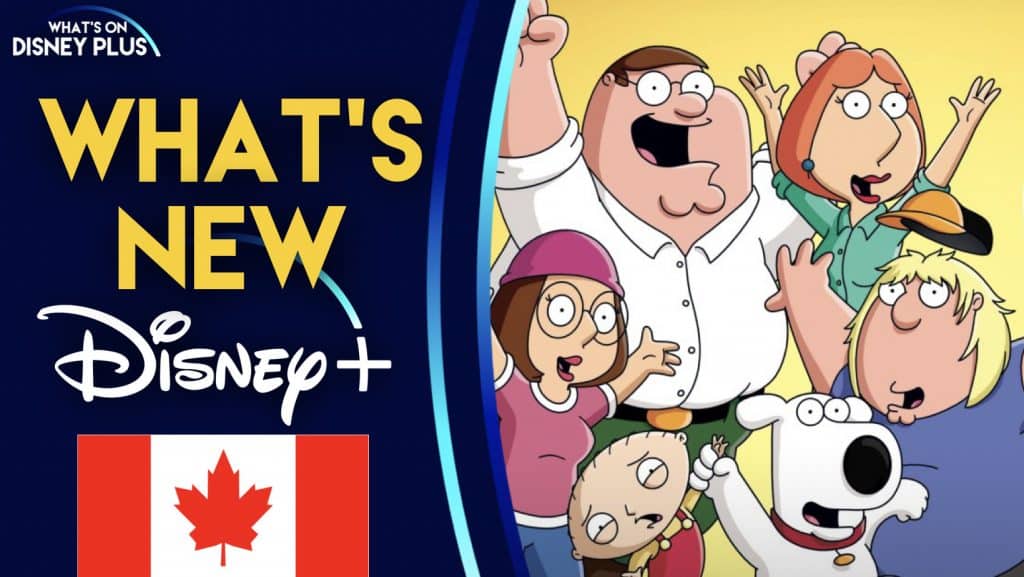 It’s Sunday and for Disney+ subscribers in Canada, they are treated to plenty of new episodes of 20th Television’s adult animated series including “The Simpsons” and much more.