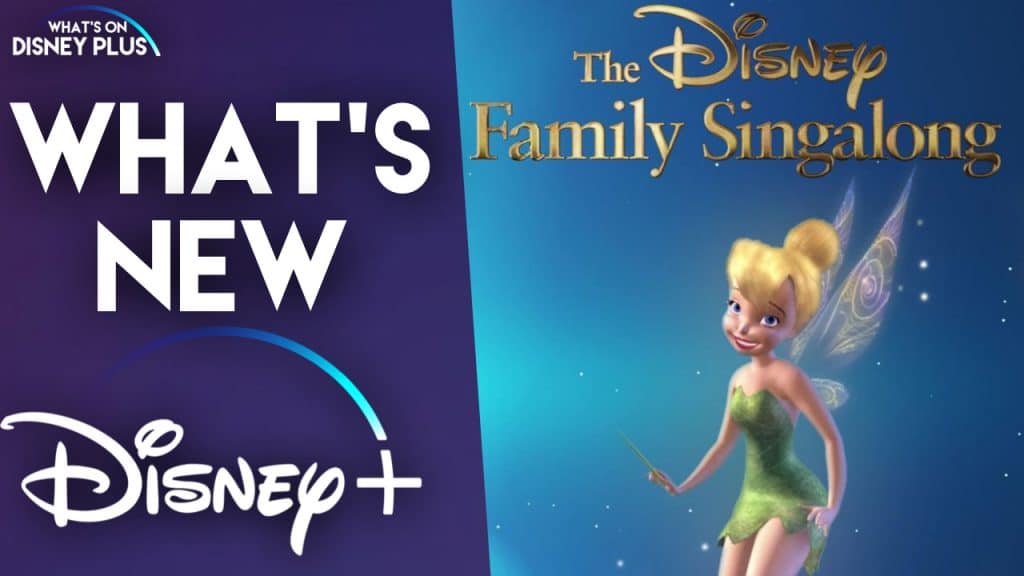 Disney has released the “The Disney Family Singalong: Volume II”, on Disney+. This special aired on ABC on Mother’s Day, Sunday May 10th and was originally announced to be coming to Disney+ on Tuesday May 12th, but its arrived a little earlier. It’s available now in the United States, Canada, UK and Ireland

The Muppets raised the curtain on the show, followed by a vocal warmup with Tituss Burgess, and performances included the following:

The special also helped raise awareness about Feeding America’s vast network and resources for people in the country who are finding themselves in unfamiliar circumstances and facing hunger for the first time due to COVID-19. Families and vulnerable members of the community who need help can visit FeedingAmerica.org/FeedTheLove to learn more about Feeding America’s COVID-19 response and how to locate local food banks for help.

What performance was your favorite?

Roger has been a Disney fan since he was a kid and this interest has grown over the years. He has visited Disney Parks around the globe and has a vast collection of Disney movies and collectibles. He is the owner of What's On Disney Plus & DisKingdom. Email: Roger@WhatsOnDisneyPlus.com Twitter: Twitter.com/RogPalmerUK Facebook: Facebook.com/rogpalmeruk
View all posts
Tags: disney family singalong, what's new