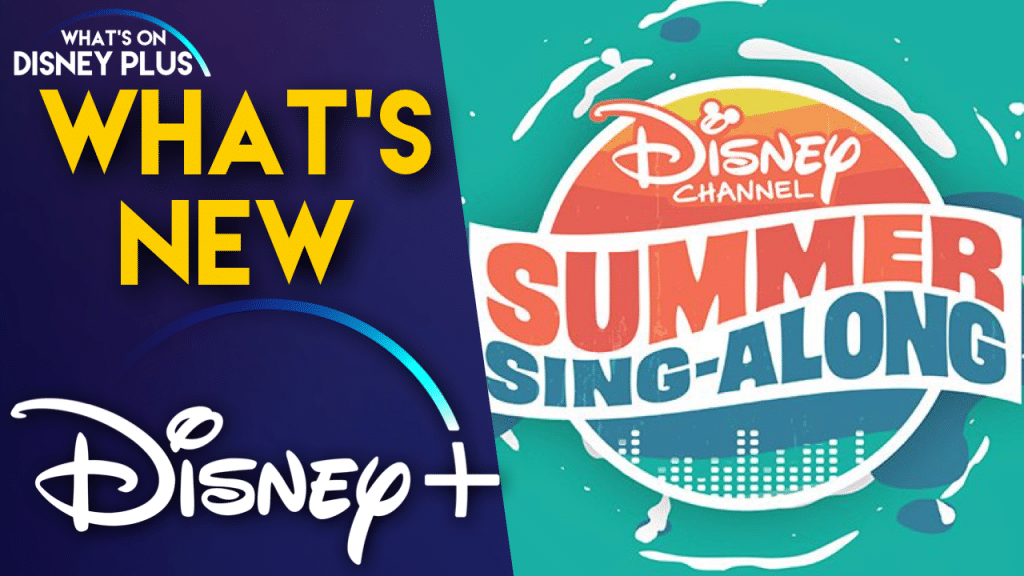 In a surprise Disney+ release, the Disney Channels latest special “Summer Sing-Along” has been added onto the streaming service in the US, Canada, Ireland, U.K, Australia and New Zealand.

The “Disney Channel Summer Sing-Along” will features Disney Channel’s family of multitalented stars and special guests as they perform iconic songs from Disney Channel Original Movies and more. With a beach ball to guide the on-screen lyrics, audiences can sing and dance along with their favorite stars as they sing and dance to iconic songs from popular movies including “High School Musical 2,” “Camp Rock 2,” “Let It Shine,” “Descendants 3” and “ZOMBIES.”

This special aired on the Disney Channel on Friday July 10th, so it follows some other recent specials that were added to Disney+ the day after they aired.

Will you be watching the Disney Channel Sing-Along?

Roger has been a Disney fan since he was a kid and this interest has grown over the years. He has visited Disney Parks around the globe and has a vast collection of Disney movies and collectibles. He is the owner of What's On Disney Plus & DisKingdom. Email: Roger@WhatsOnDisneyPlus.com Twitter: Twitter.com/RogPalmerUK Facebook: Facebook.com/rogpalmeruk
View all posts
Tags: sing-along, what's new