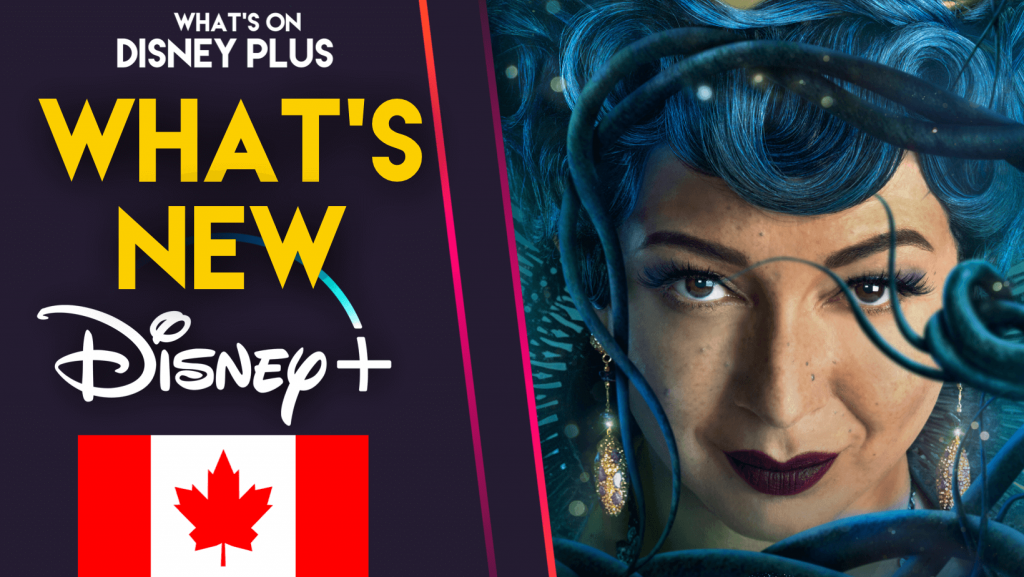 It’s Friday, and time to take a look at what’s been added onto Disney+ in Canada today, which includes many new originals plus lots of ESPN content. 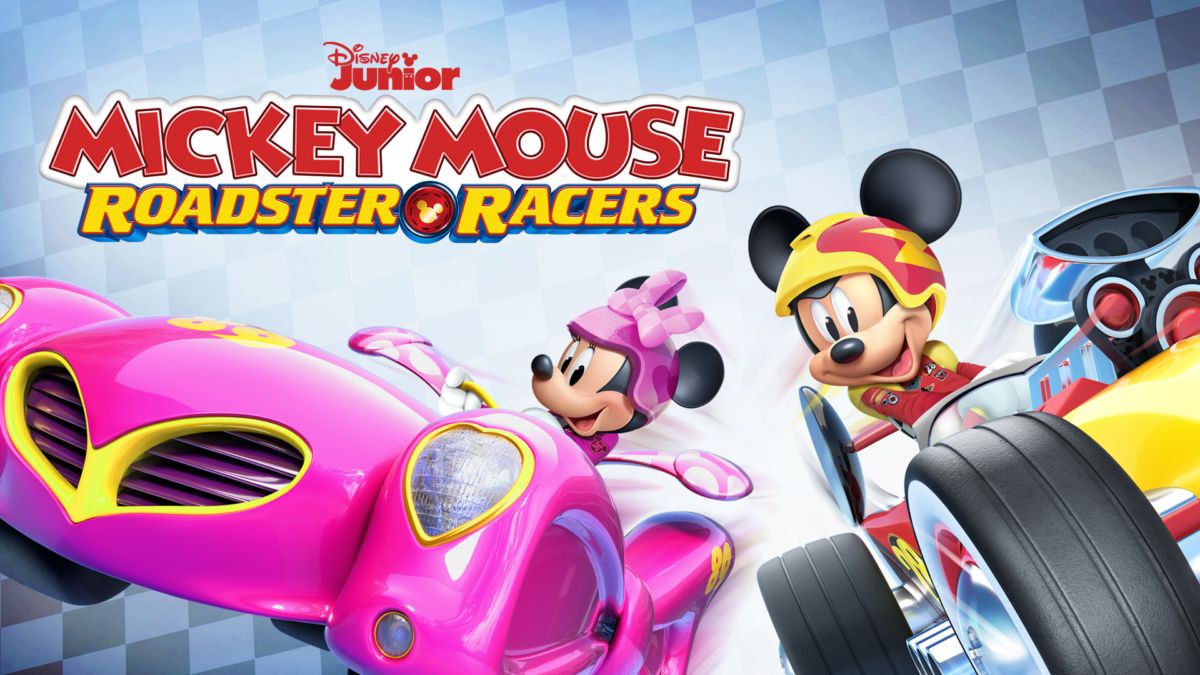 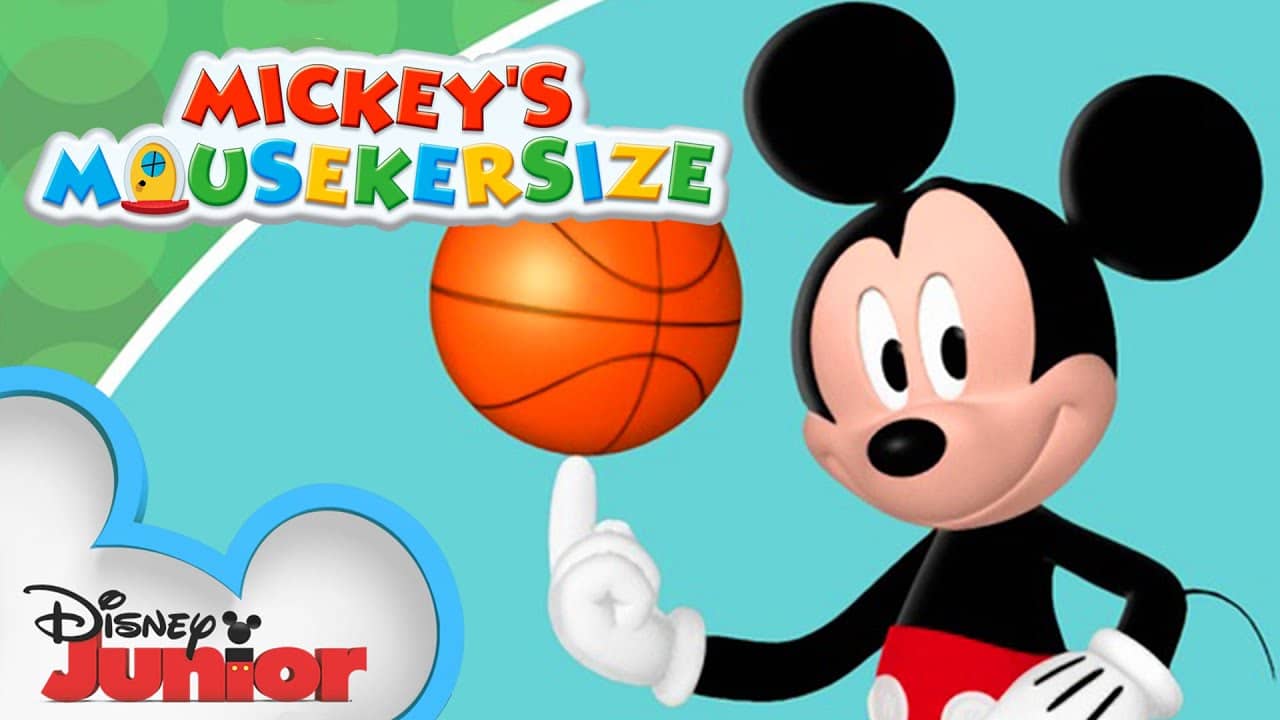 Directed by Rudy Valdez, the documentary explores the story of Moore, who was one of the best basketball players in the world when she stepped away from the sport for a remarkable reason: to fight for a man she believed was wrongly imprisoned. In 2019, after four WNBA championships, two Olympic gold medals, a WNBA MVP award, three All-Star MVPs, and a scoring title, Moore decided to take a sabbatical from basketball at the age of 29 to devote herself full-time to working for the release of a man named Jonathan Irons, who was wrongly convicted of burglary and assault and sentenced to 50 years in prison. “Breakaway” chronicles a search for justice, and a relationship that changed the lives of two people forever. 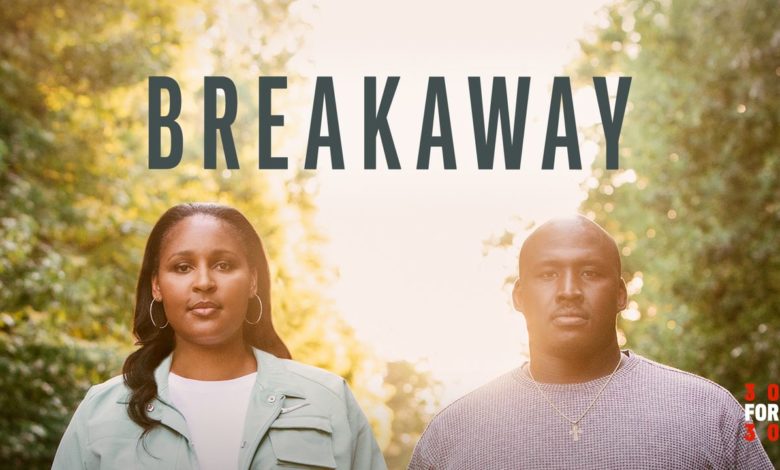 After the COVID-19 pandemic shut down sports, many leagues were forced to figure out how to save their seasons. The WNBA created a single site at the IMG Academy in Bradenton, Florida where 144 players across 12 teams played 147 games from July to October 2020. Directed by Lauren Stowell & Jenna Contreras, the latter who spent 62 days in the bubble, the documentary explores the season dedicated to social justice and all that the players overcame to get through it: the COVID-19 pandemic, the demands of activism, and the rigors of an unrelenting schedule. 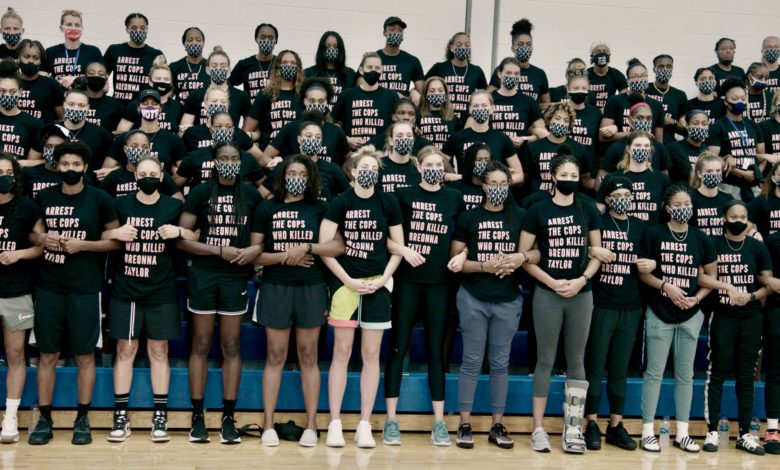 Filmmaker Brett Morgen chronicles events: Arnold Palmer plays his last round at a U.S. Open, the FIFA World Cup kicks off in Chicago, the Rangers celebrate on Broadway, O.J. Simpson leads America on a slow speed chase in a white Ford Bronco. 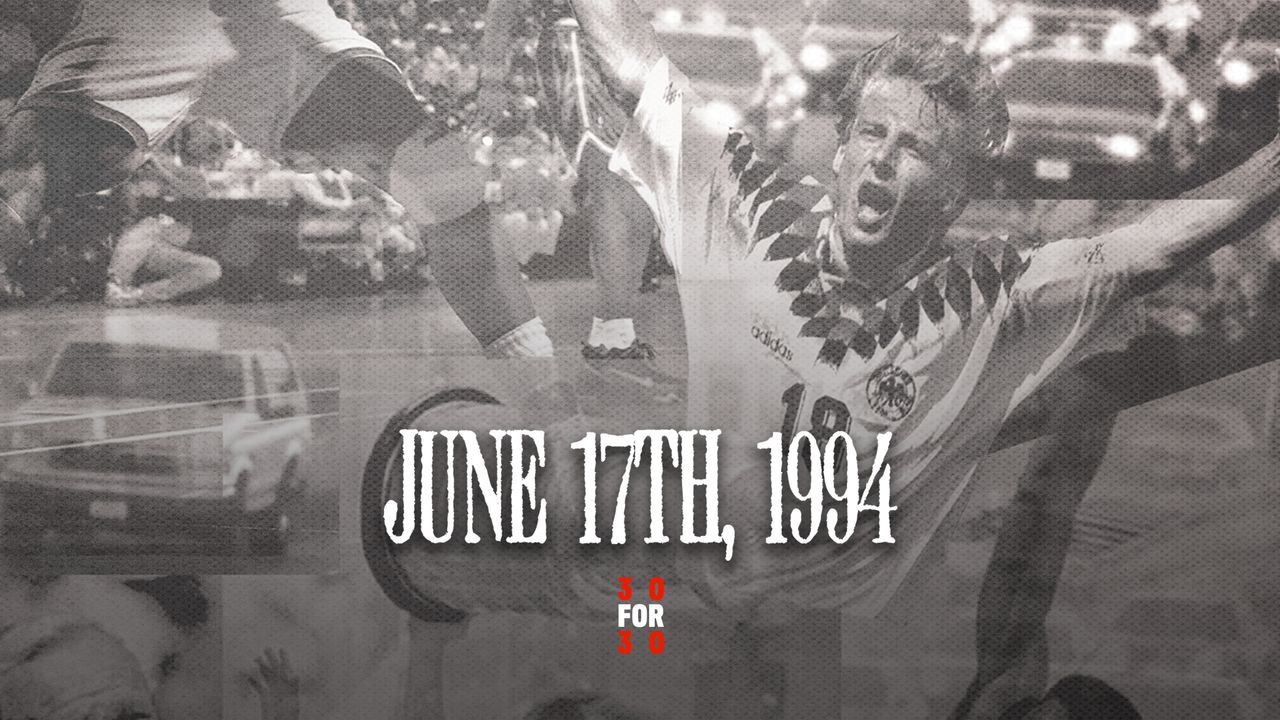 “Marion Jones: Press Pause” begins with Marion Jones addressing the world at a press conference. At this conference, she admitted openly and took full responsibility for her use of these performance- enhancing drugs. 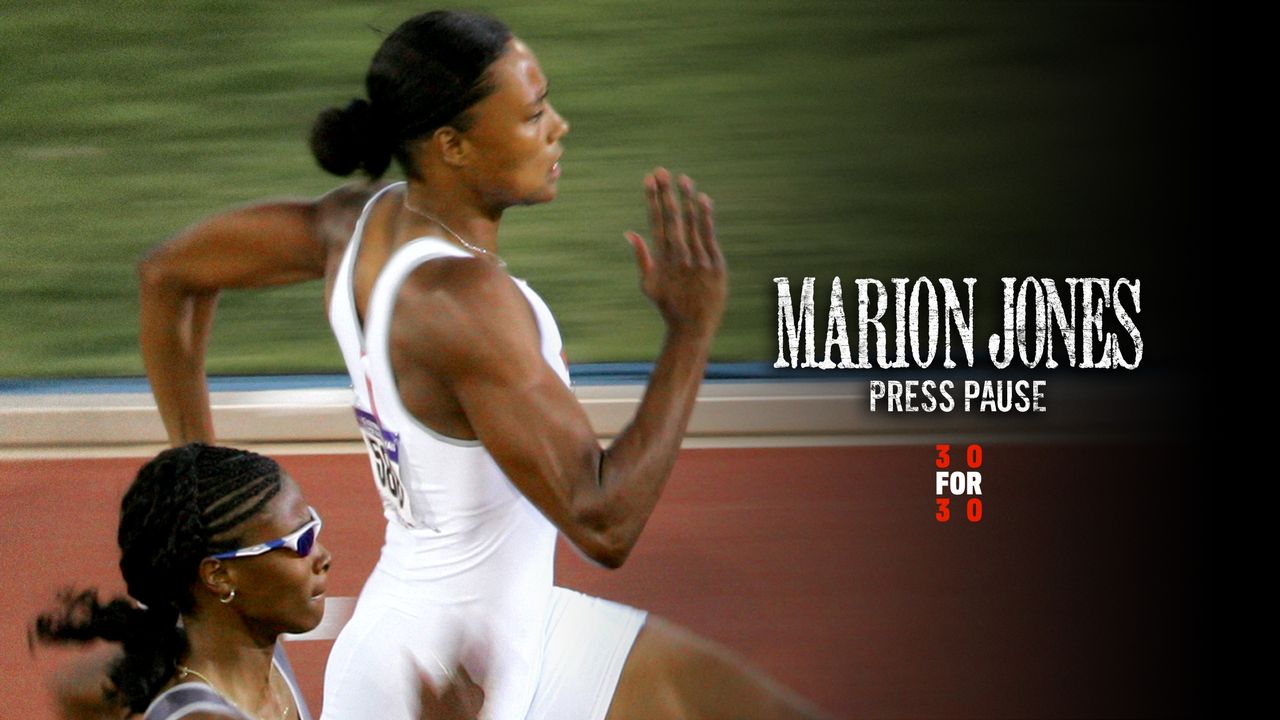 Drazen Petrovic and Vlade Divac grew up playing basketball together, from the Yugoslavian national team through being drafted by the NBA. They shared a close bond until the Yugoslavian civil war began in 1991, which damaged their friendship, Vlade grieves about his friend dying before they had a chance to reconcile. 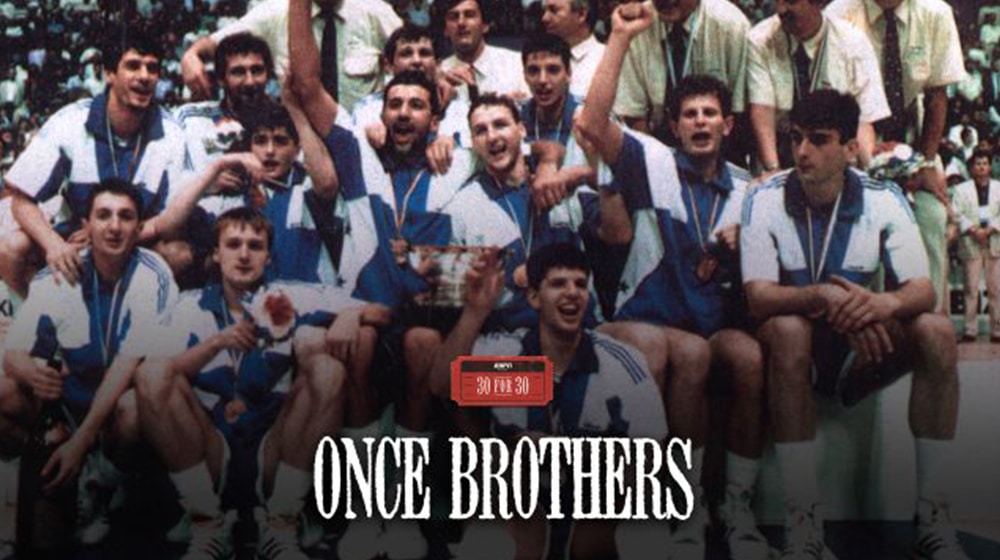 Rap icon Ice Cube looks back at his beloved Raiders’ historic move from Oakland to Los Angeles, set against a backdrop of gang warfare, mass immigration and the rise of hip-hop. 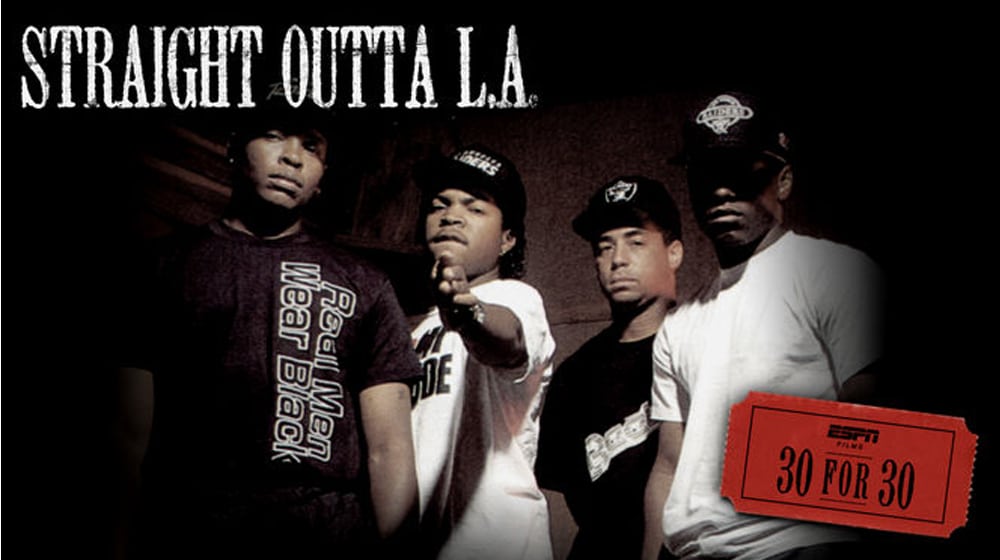 The tale of how the lives of Colombian footballer Andres Escobar and drug lord Pablo Escobar were intertwined, and the mysterious events that lead to Andres’ death. 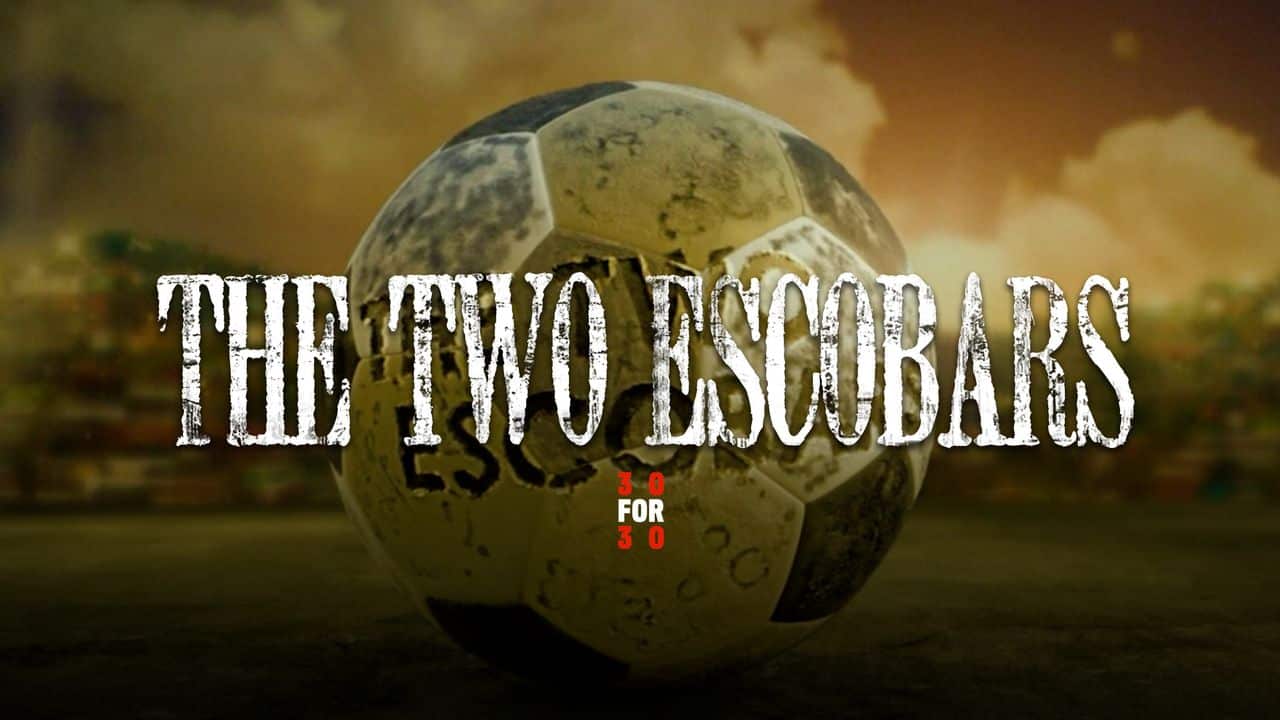 Chris Herren had a promising basketball career ahead of him until a drug addiction destroyed his career. 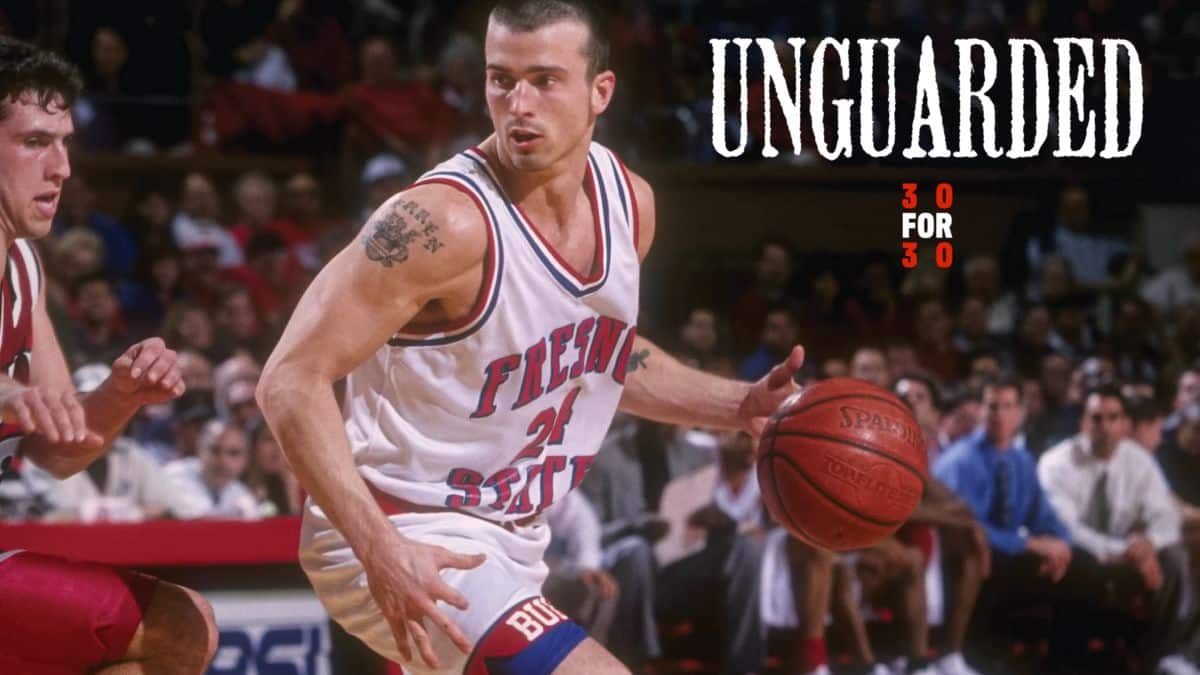 Reggie Miller single-handedly crushed the hearts of Knick fans multiple times. But it was the 1995 Eastern Conference Semifinals that solidified Miller as Public Enemy #1 in New York City. With moments to go in Game 1, and facing a seemingly insurmountable deficit of 105-99, Miller scored eight points in 8.9 seconds to give his Indiana Pacers an astonishing victory. This career-defining performance, combined with his give-and-take with Knicks fan Spike Lee, made Miller and the Knicks a highlight of the 1995 NBA playoffs. Peabody Award-winning director Dan Klores will explore how Miller proudly built his legend as “The Garden’s Greatest Villain”. 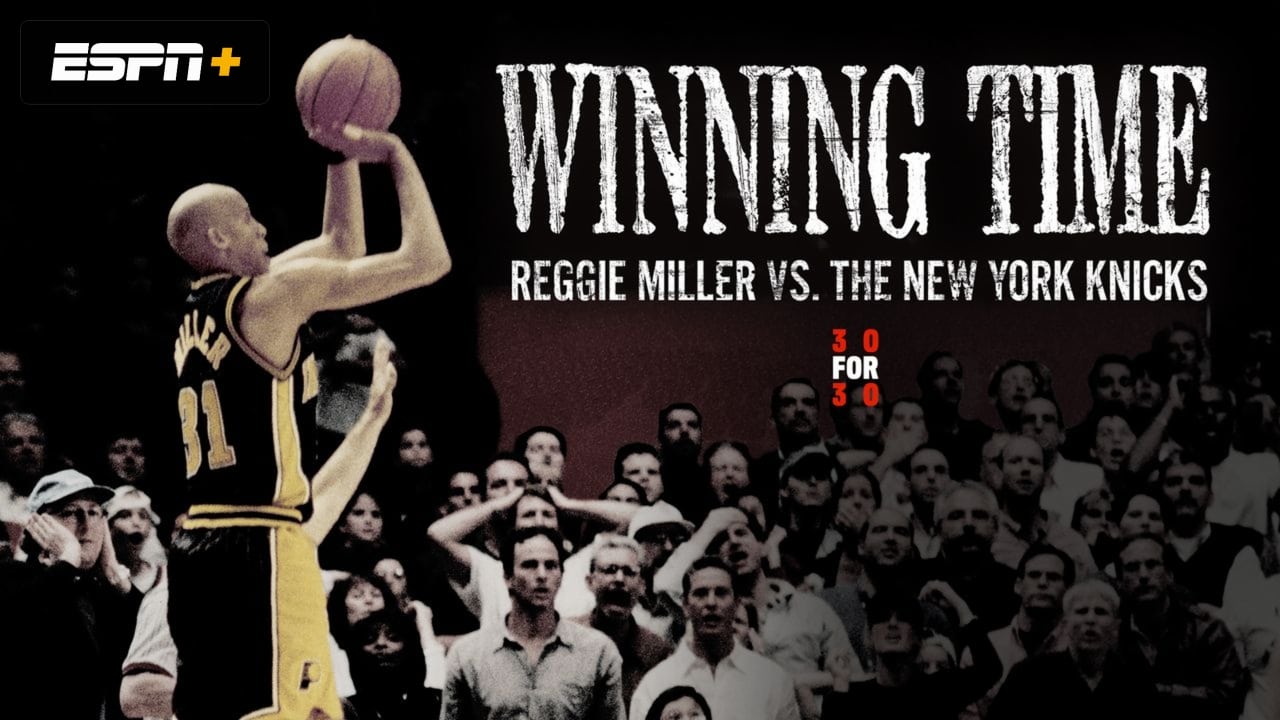 This documentary film takes a close look at the creation of a legend — two-sport athlete Vincent Edward “Bo” Jackson, the only person ever selected to play in the NFL Pro Bowl and the MLB All-Star Game. 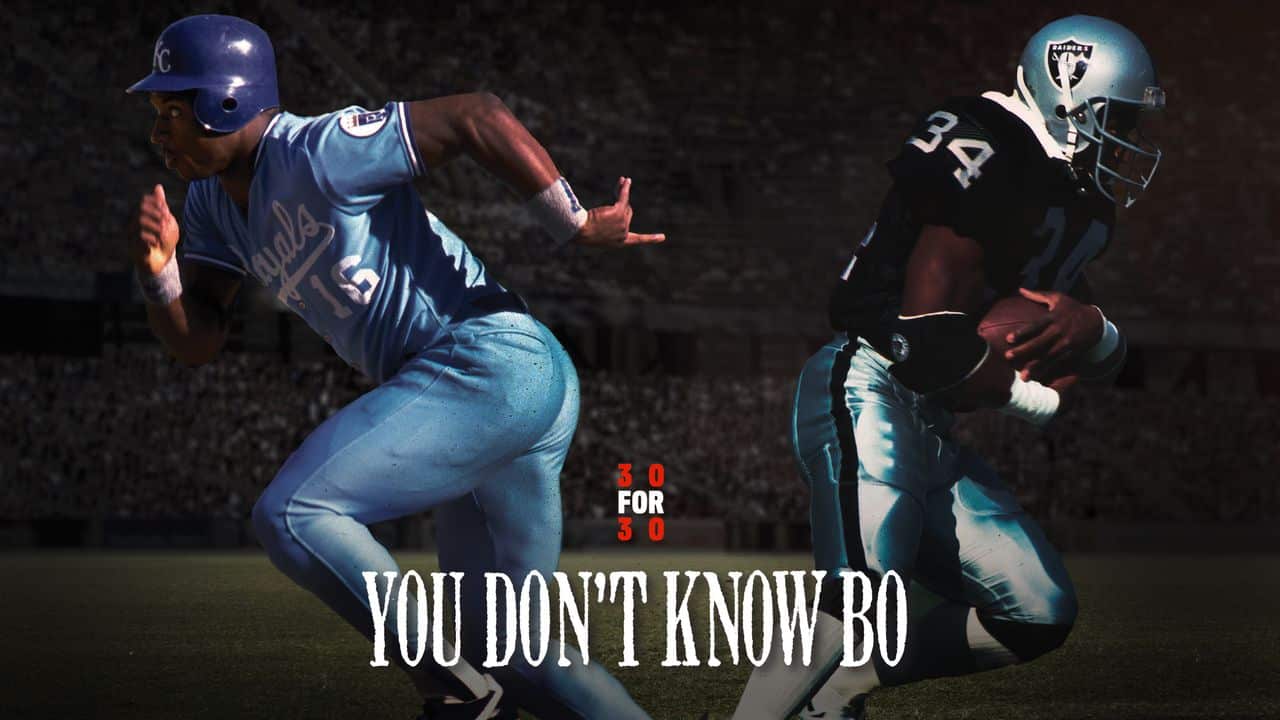 Black Panther: In Search Of Wakanda

Exploring the evolution of Black Panther from the comic emerging in the 1960s to the film the world fell in love with in 2018; director Ryan Coogler; Whoopi Goldberg interviews Chadwick Boseman’s widow, Simone Ledward Boseman. 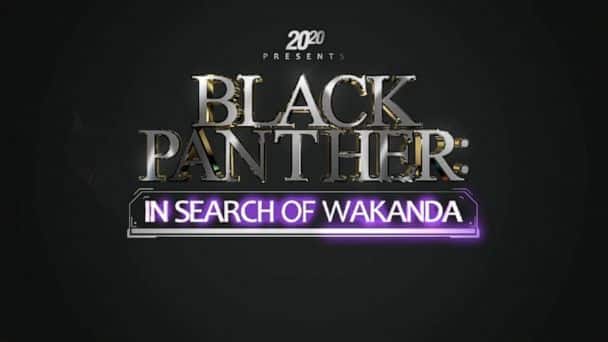 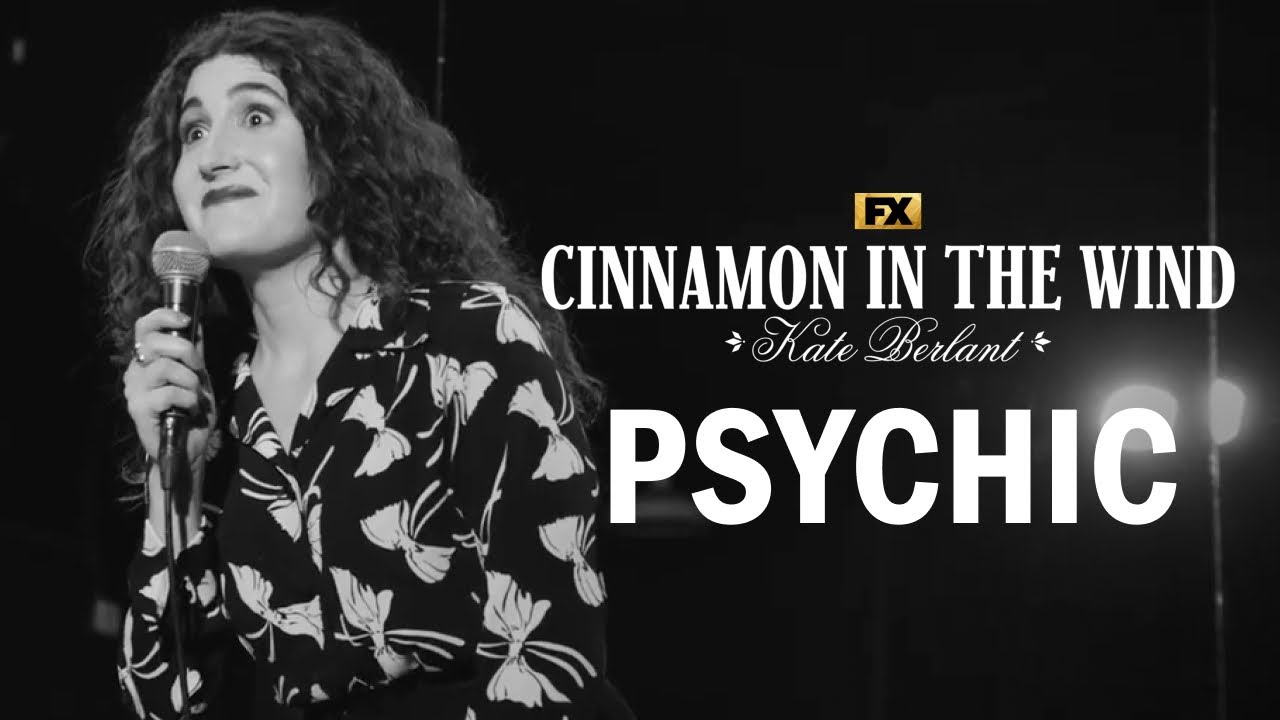 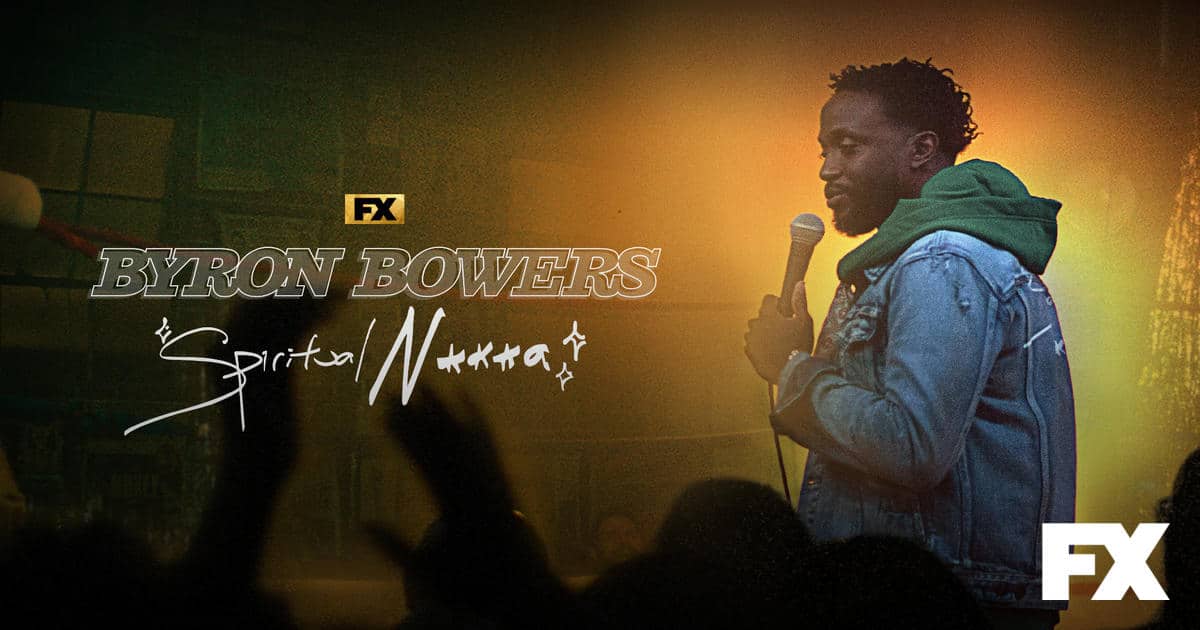