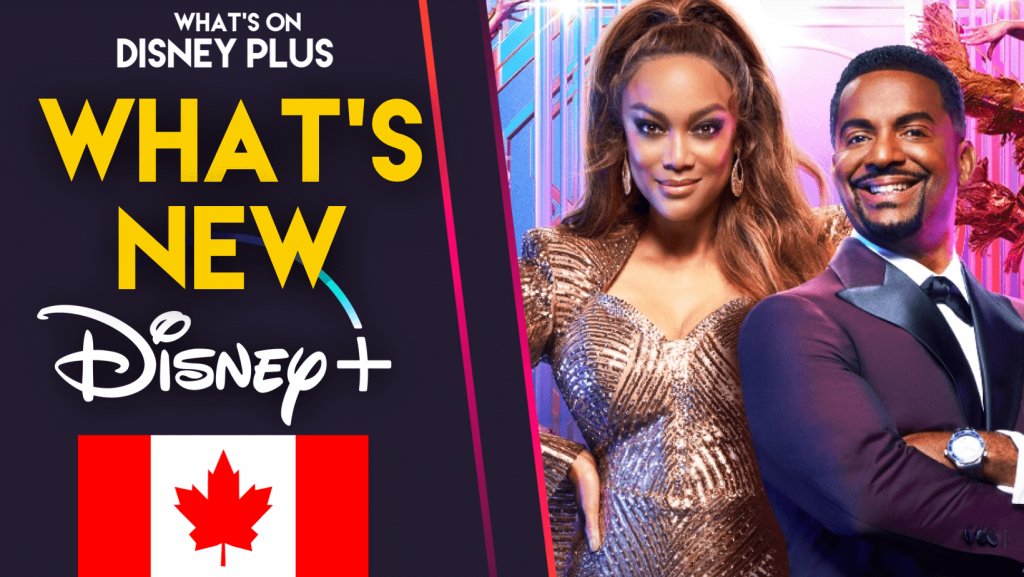 It’s Tuesday, and time to take a look at what’s new on Disney+ in Canada, which includes new episodes of many original shows plus a special second night of live entertainment from “Dancing With The Stars”.

Dr. Strauss leaves nothing unsaid. Sam gives it another shot with Mary. An idea sparks for Sam, and everything seems to click together.

Hannah and Gordon try to manage Bree’s ego in the writers’ room. Clay almost loses his mind during looping. Reed joins Zack for a basketball game.