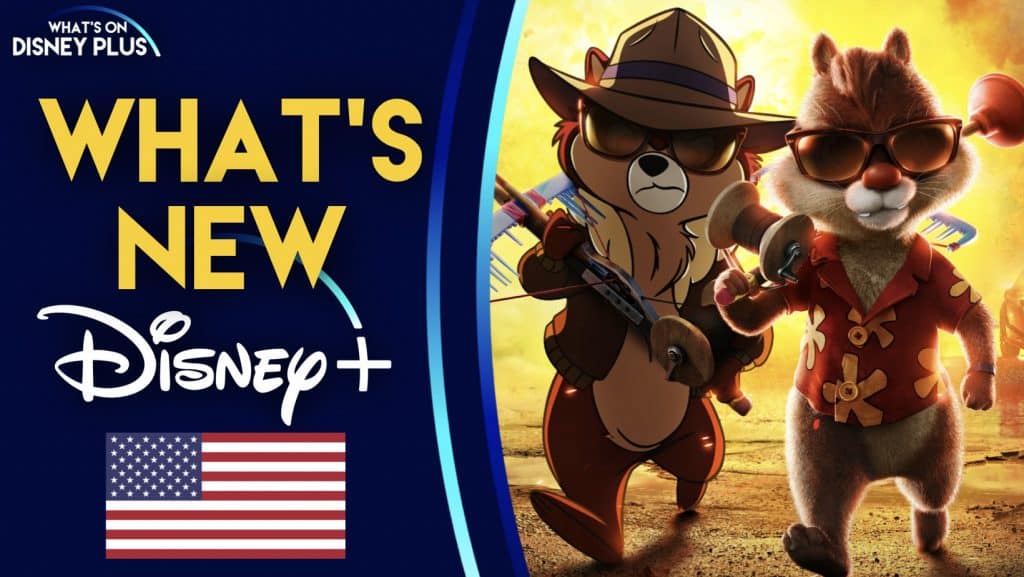 It’s Friday and time to take a look at what’s new on Disney+ in the United States, which includes a brand new original film that can only be watched on Disney+.

Life in the Hennessy household is rarely simple. Raising three teenage children, running a household and balancing it with the ever-changing demands of the modern world are the constant challenges facing the Hennessy grown-ups. 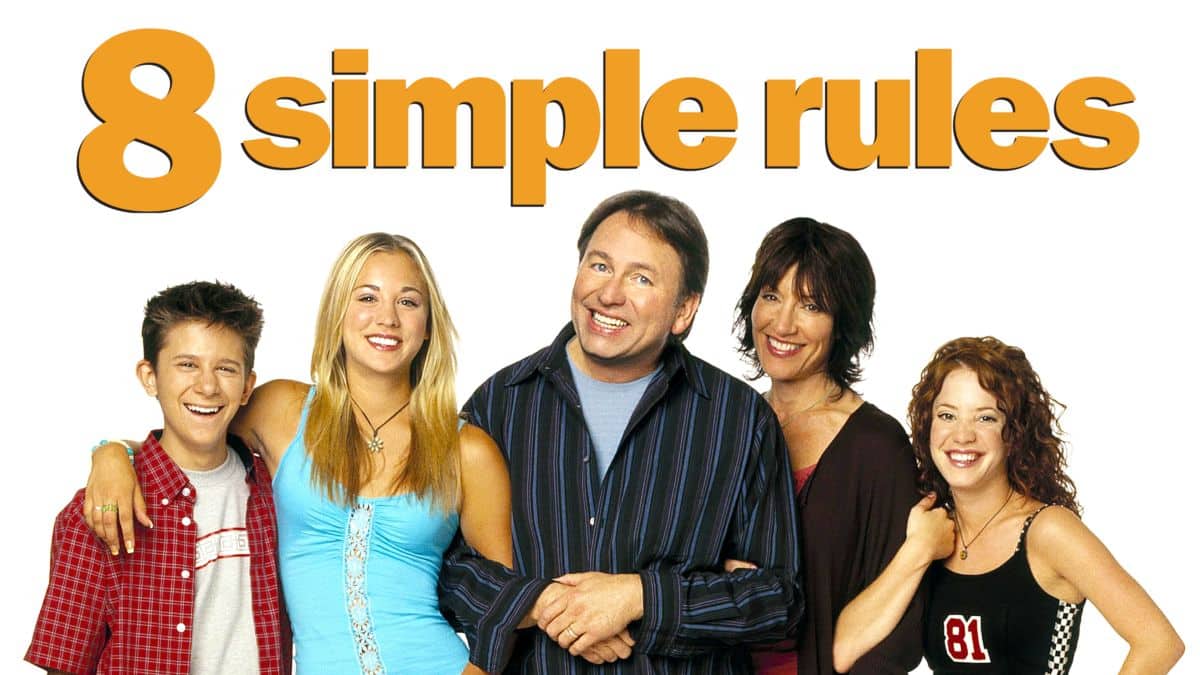 Traveling around the world incognito. Fighting the bad guys. Wrestling with inner demons. For young spy Sydney Bristow, this is a typical day at her not-so-typical job as a secret agent. 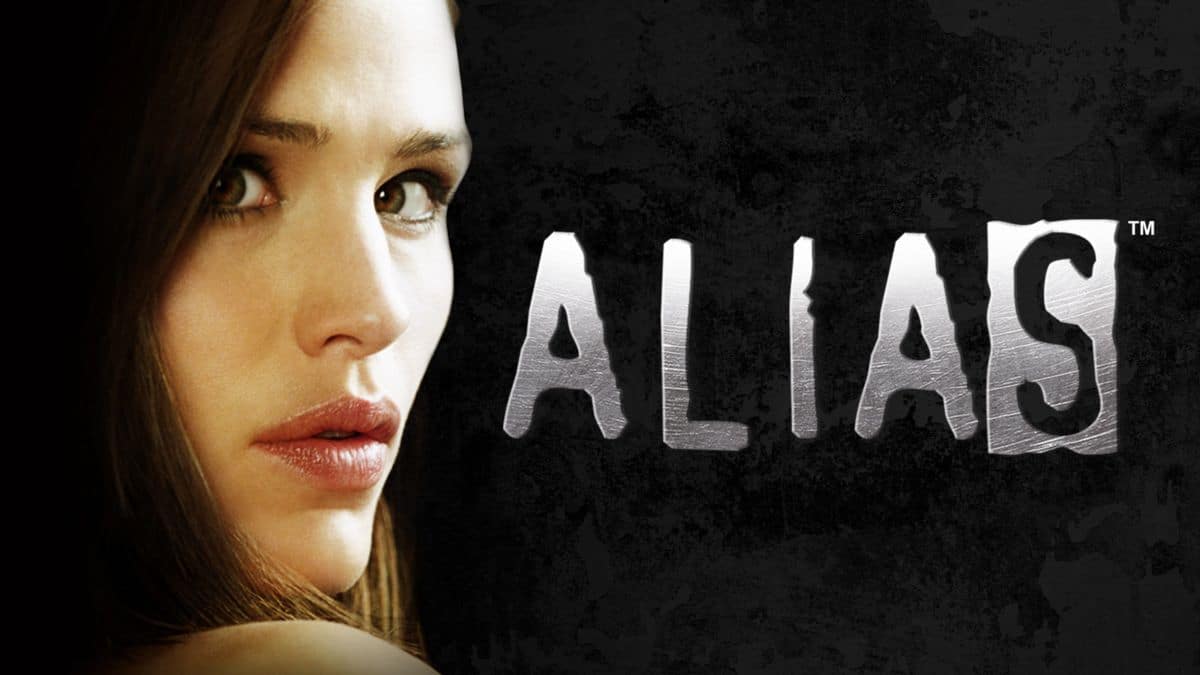 The Finder, a quirky, one-hour procedural centers on a remarkable man with an eccentric personality and a unique gift to help others recover what they’ve lost. 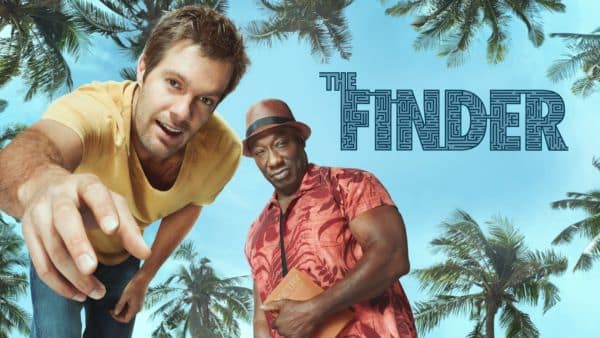