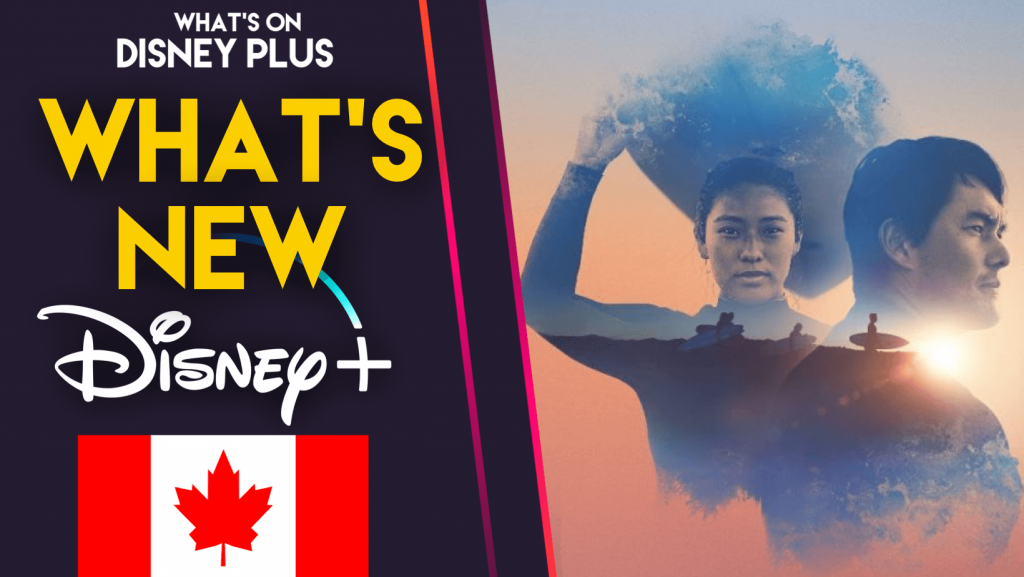 It’s Wednesday, and time to take a look at what’s been added onto Disney+ in Canada today, which includes the finale of “Willow” and a brand new original documentary series, “Chasing Waves”.

Death In The Dorms

The kind of danger that no college student is ever prepared for: a life cut short just when it was getting started, not by accident but by foul play; each procedural episode will examine a different murder of a college student in the U.S. 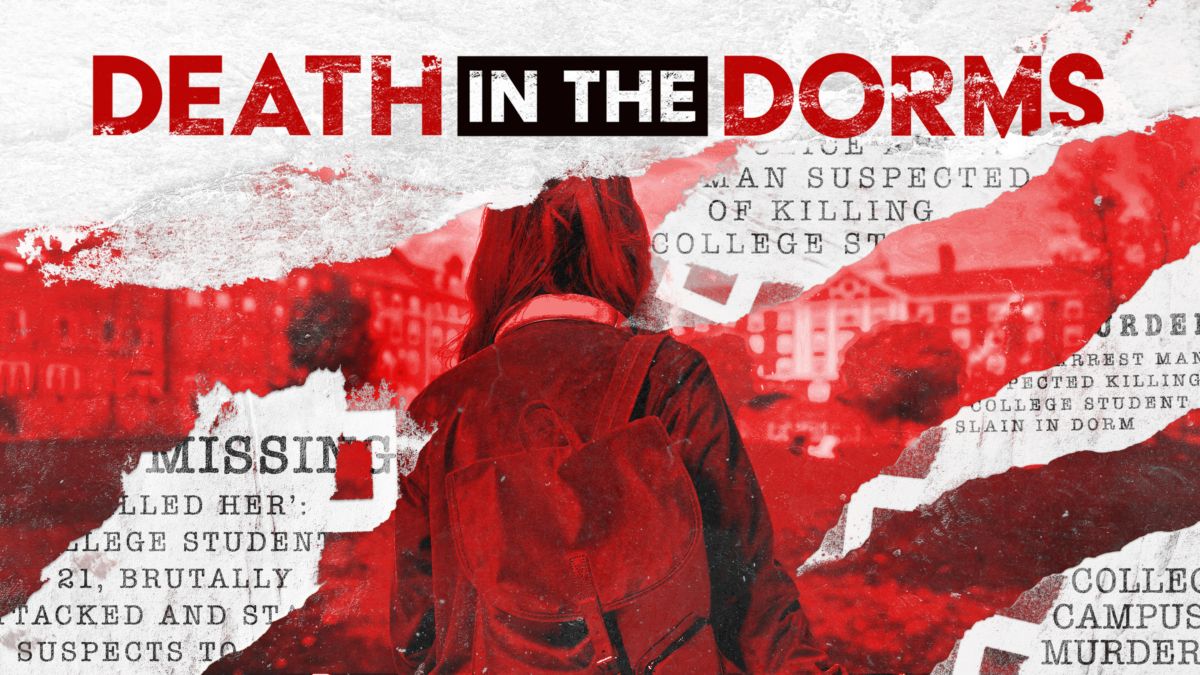 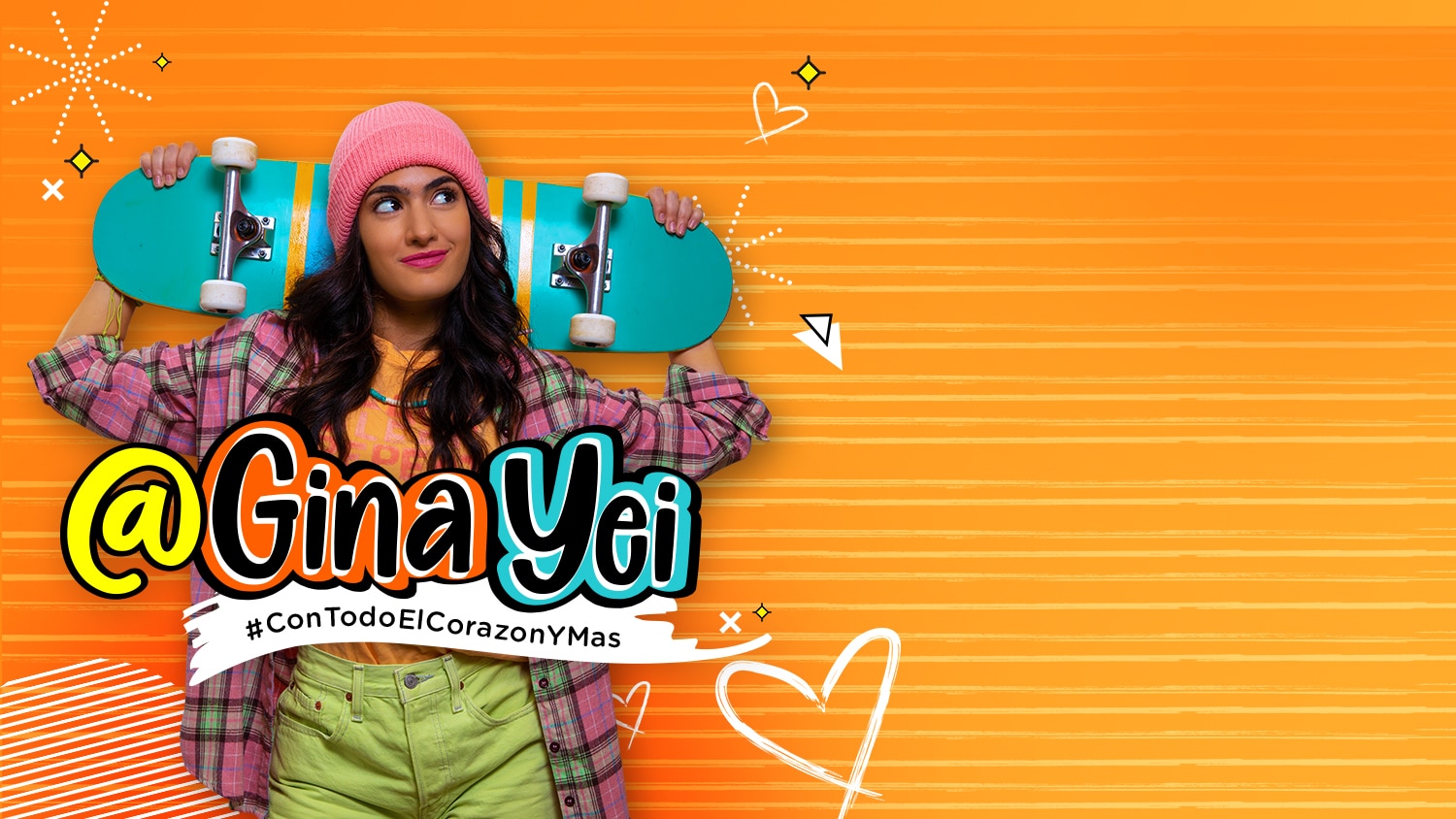 The Files of Young Kindaichi

Incantations, curses, oddities… Uncover the “humans” who crawl forth from the shadows. The Files of Young Kindaichi has been a mega-hit since its first broadcast in 1995. It is the gold standard for mystery-solving dramas, with the series accumulating fans across generations. The original Files of Young Kindaichi celebrated the thirtieth anniversary of its serial debut, and has gained overwhelming popularity beyond Japan, with over 100 million copies sold in twelve countries. In a new, reimagined series of selected episodes, this edition of Young Kindaichi is a collection that gives the old and new stories a contemporary perspective. Get ready for Japanese authentic horror mysteries. 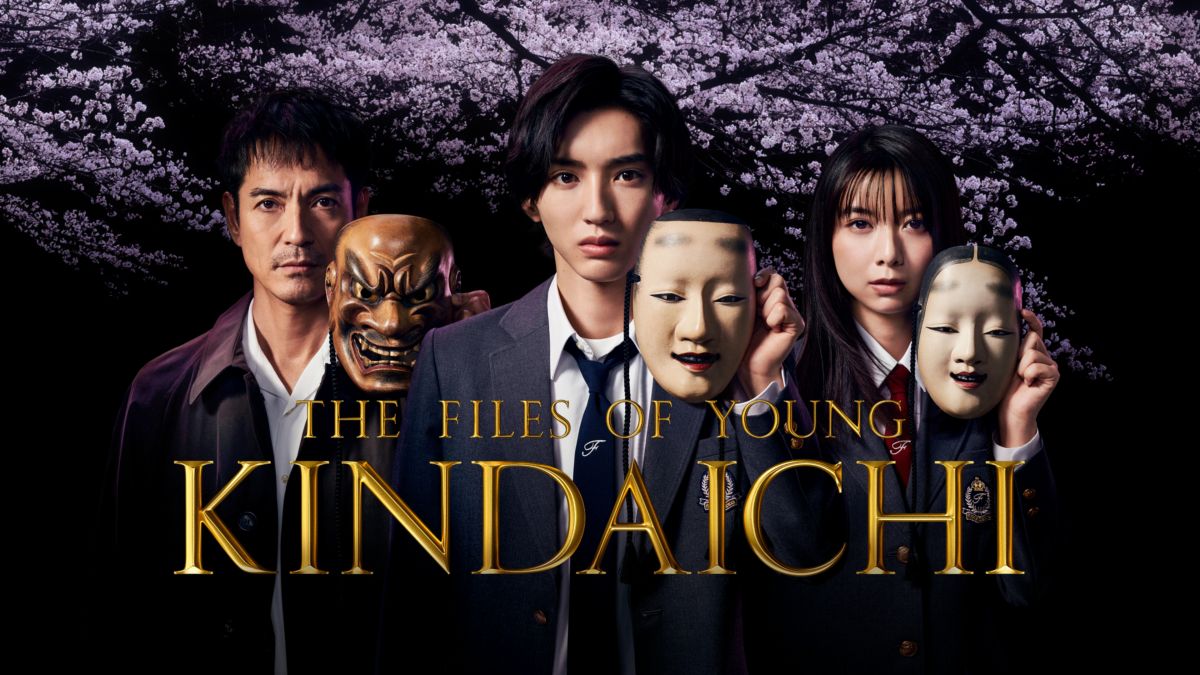 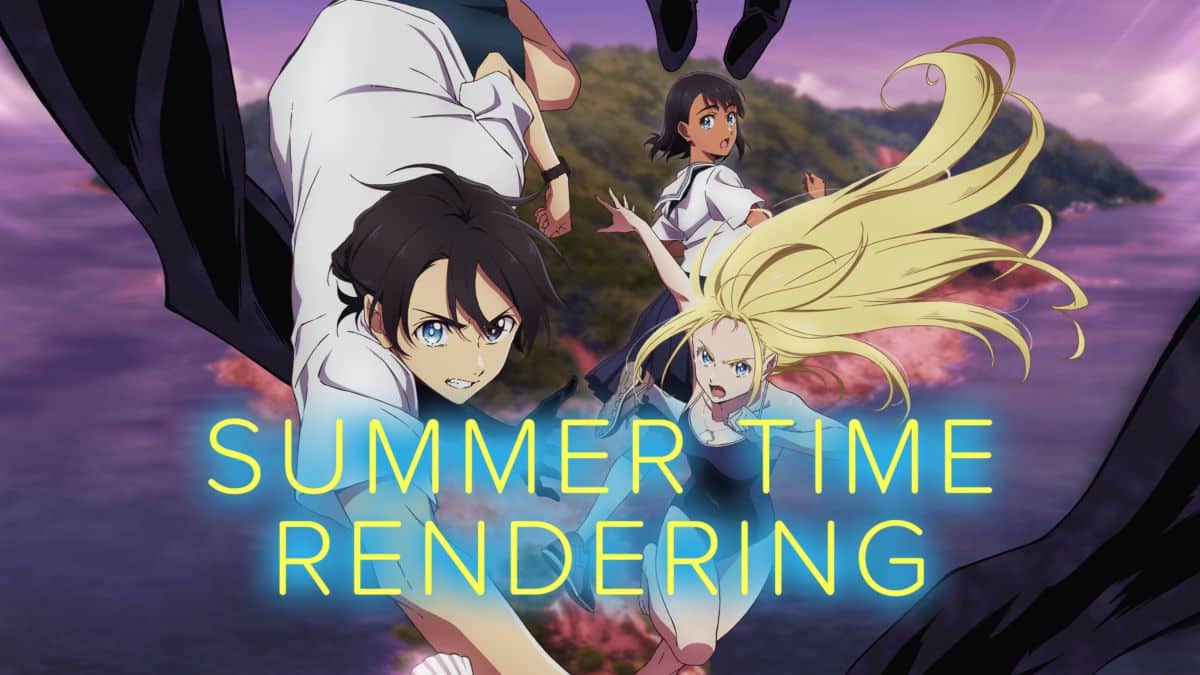 Spidey And His Amazing Friends – Season 1

Spidey, our favorite web-slinger is teaming up with Ghost-Spider (Gwen Stacy) and Miles Morales to make up The Spidey Team, with some assistance from Spidey’s comical but loyal Spider-bot, TRACE-E. If Spidey finds himself in a sticky situation that needs even more super-hero power, rest assured that an Avenger pal will race in to help out. Whether it’s just The Spidey Team or adding an Avenger for the assist, these superheroes will work together to save the day!