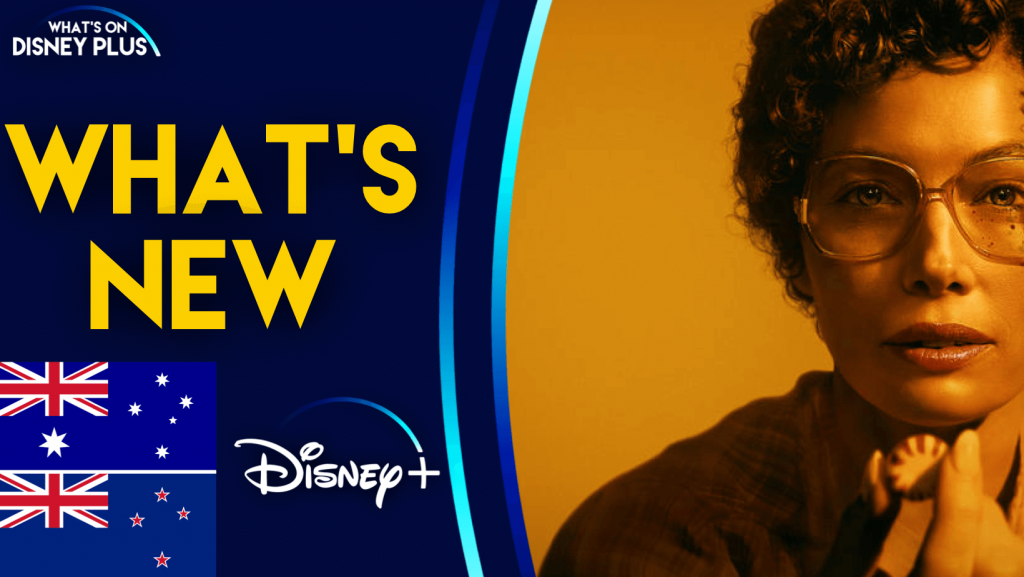 It’s Wednesday, and that means Disney+ subscribers in Australia and New Zealand have plenty of new content to enjoy, including the return of a popular original series and mutliple new shows. 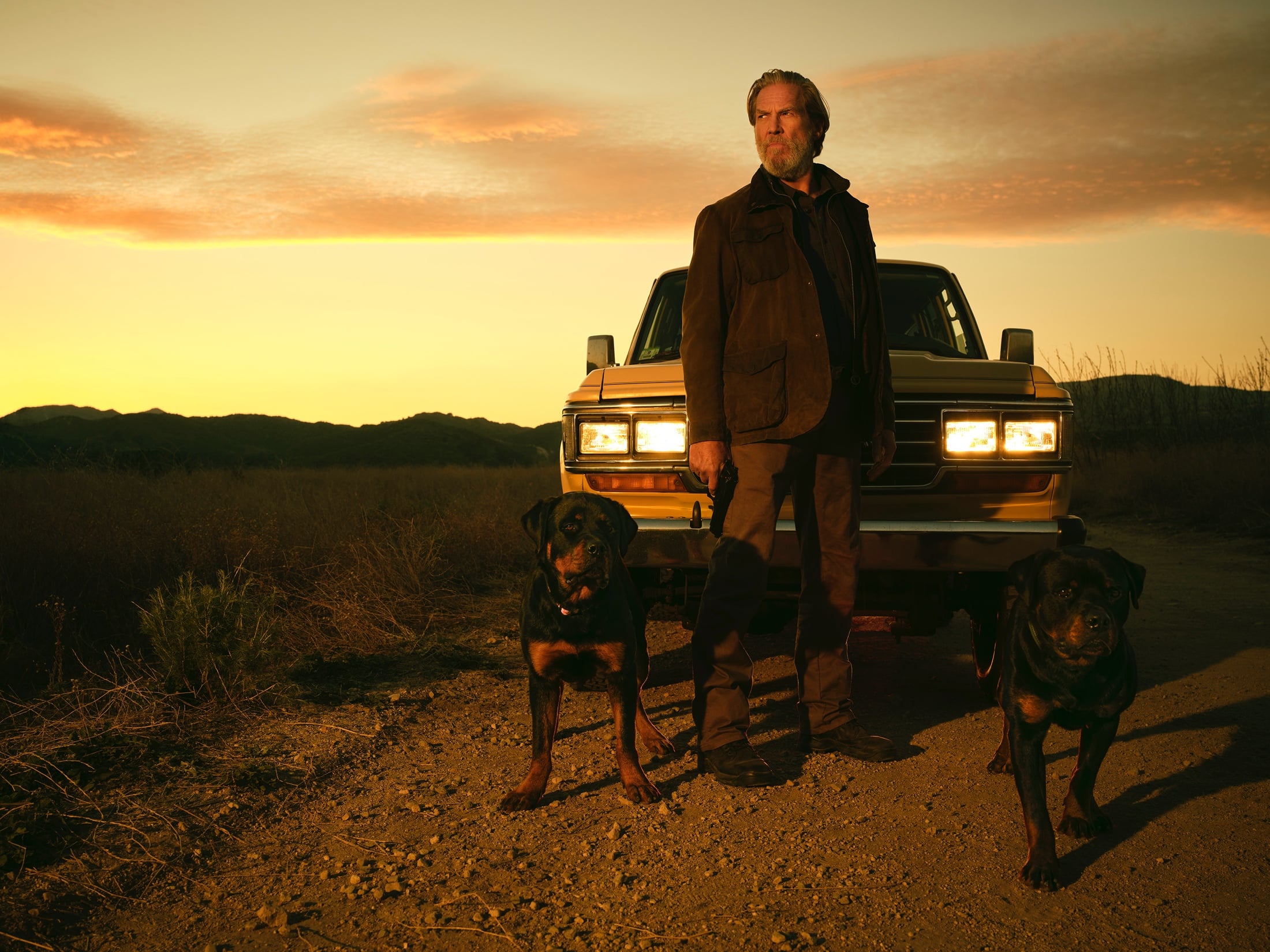 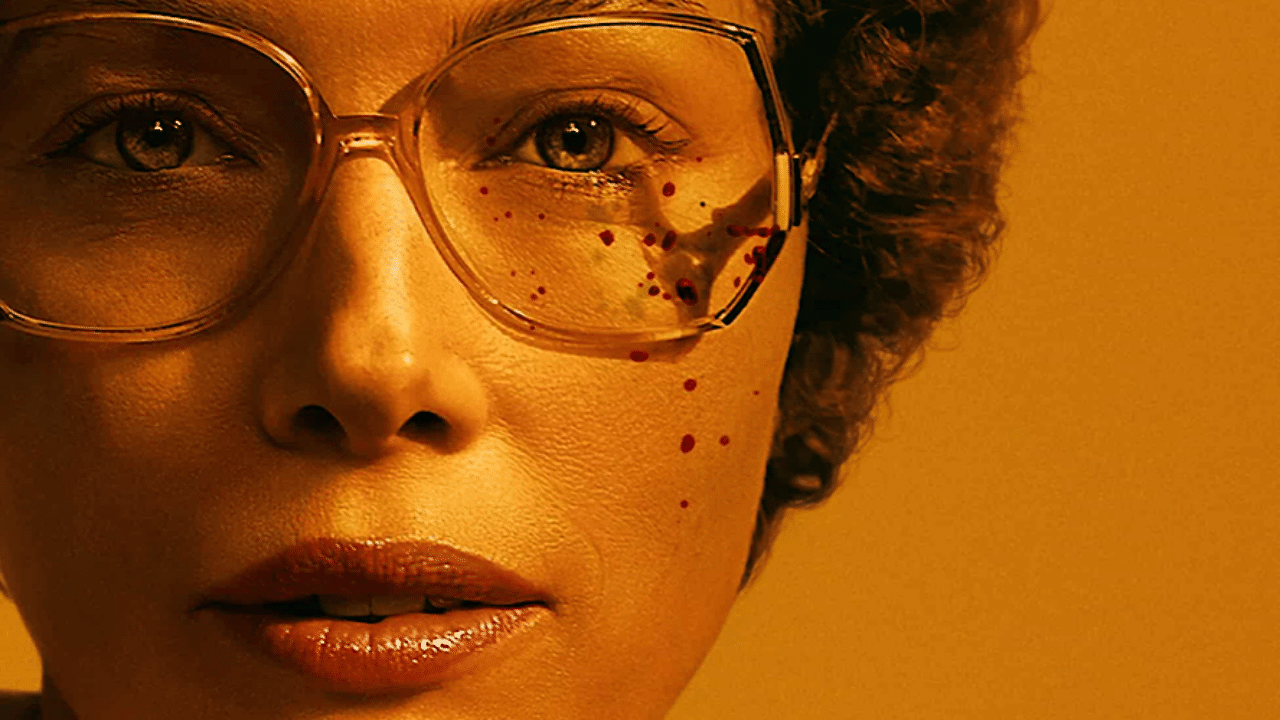 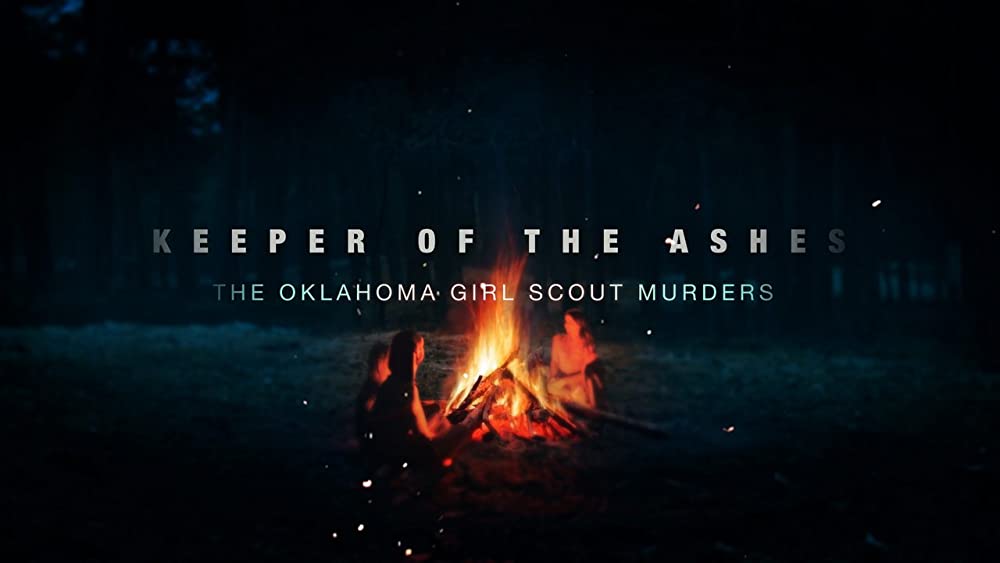 Something Bit Me! S1

What are you looking forward to watching today on Disney+?