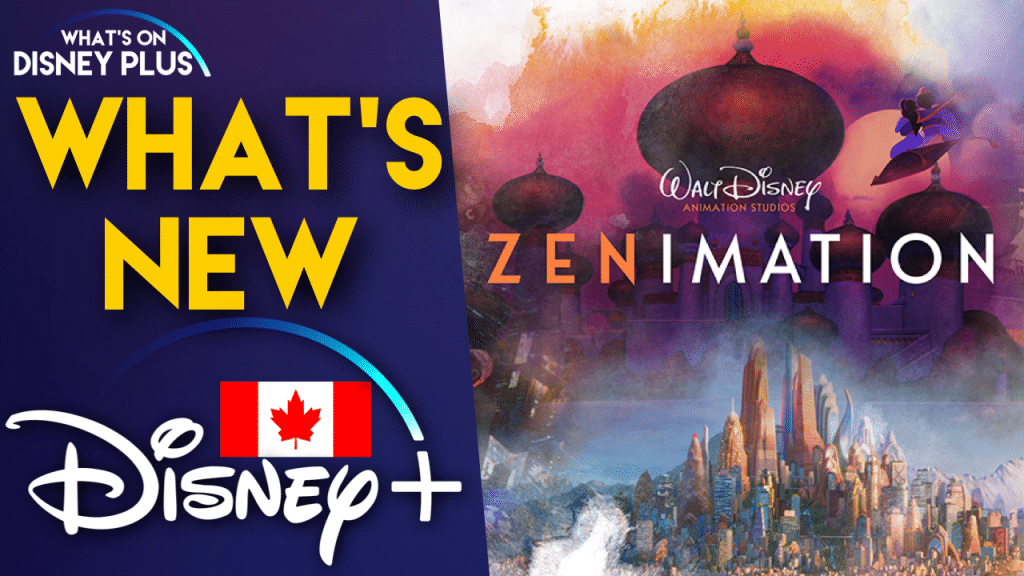 It’s Friday and time for some new content to be added to Disney+ in Canada. This weeks new additions include new episodes of “Weird But True“ and “The Magic Of Disney’s Animal Kingdom”.

Here is the full rundown :

In Season Two of “Animal ER”, one of the largest veterinary hospitals in the country opens up new departments for our cameras, including their Critical Care, Cardiology, Dermatology and Ophthalmology wings. This season, procedures include the miraculous recovery of sight, the ability to walk again, and saving animals in critical condition. But no matter what the technology, Gulf Coast’s biggest asset is their staff, and their personal ties to their animal patients.