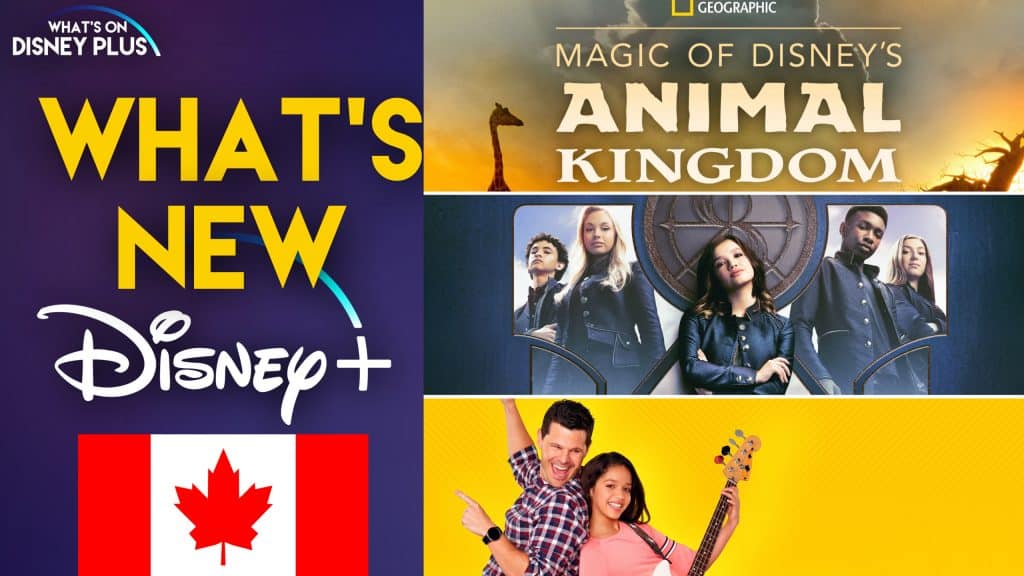 It’s Friday and time for some new content to arrive on Disney+ in Canada. This week Disney+ has added two all-new Originals, Secret Society Of The Second Born Royal and Magic Of Disney’s Animal Kingdom. Along with other new library content including the 20th Century Studios movies “Fault In Our Stars” and “Hidden Figures”.