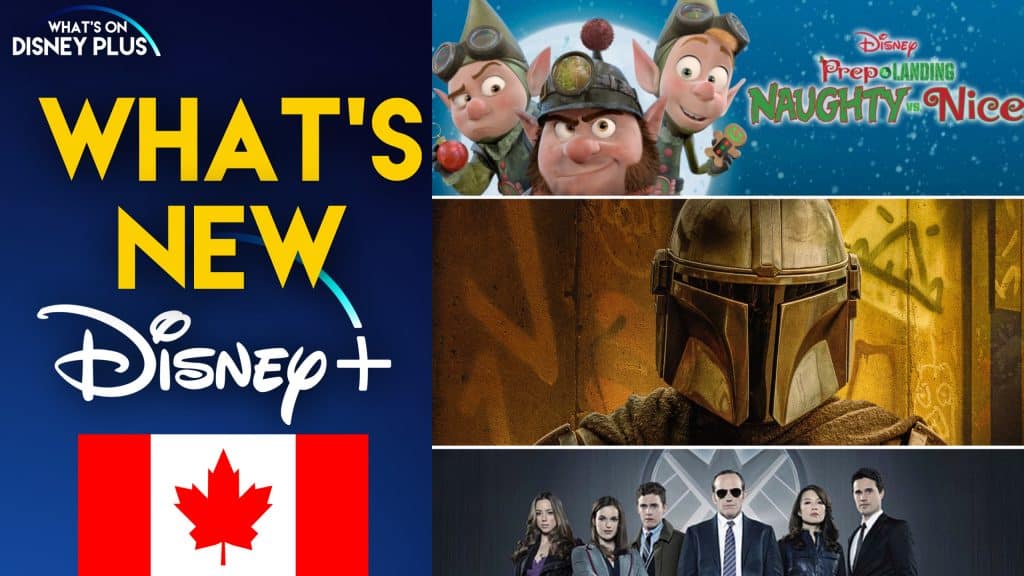 It’s Friday and time for some new additions to Disney+ in Canada, along with all of today’s new Disney+ Originals, which include new episodes of “Star Wars: The Mandalorian”, “The Right Stuff” and “The Magic Of Disney’s Magic Kingdom”, there are also plenty of new additions to the Disney+ library.

Following the Battle of New York, Agent Phil Coulson, having survived his apparent death before the battle, assembles a team of agents (Melinda May, Grant Ward, Leo Fitz, and Jemma Simmons) to investigate superhumans and other related phenomena, which are now public knowledge. 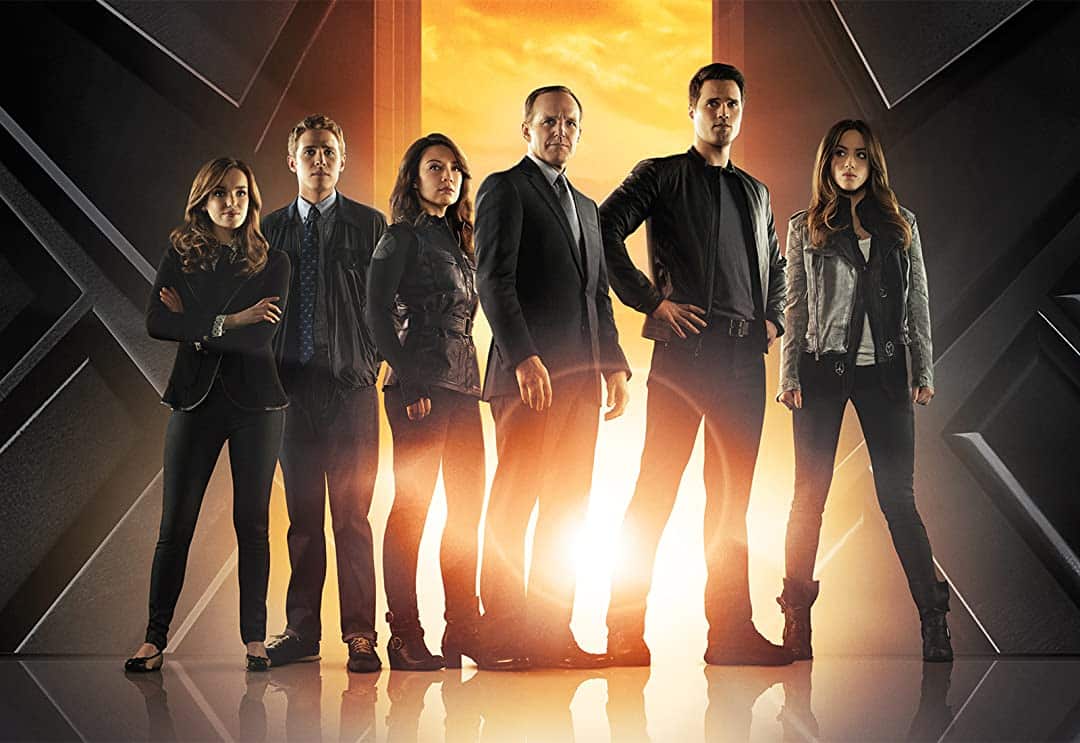 The outrageous Yuletide adventures of Christmas elves Lanny and Wayne continue in this totally tinsel adventure that reminds us there’s room for everyone on the ‘nice’ list. Santa’s stealthiest little elves must race to recover classified North Pole technology, which has fallen into the hands of a computer-hacking naughty kid, in an effort to stop Christmas from descending into chaos! Bring the family together for a comical adventure that puts the Ho, Ho, Ho in your holidays! 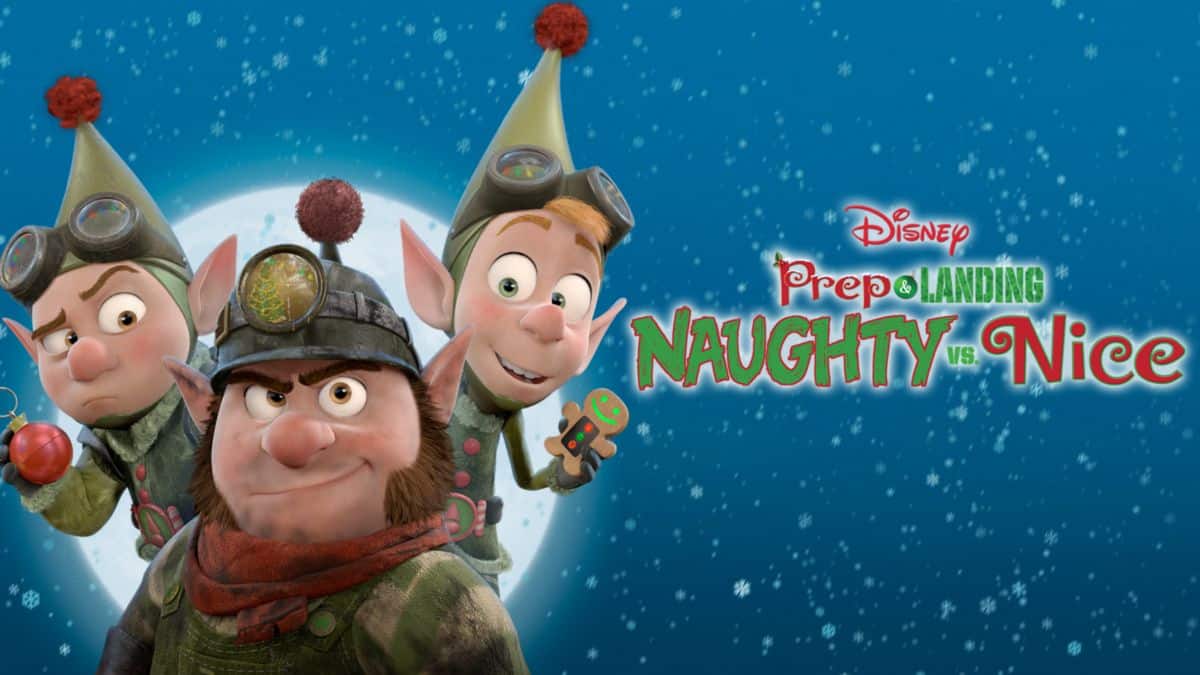