What’s New On Disney+ | Beyond Infinity: Buzz And The Journey To Lightyear (Australia/New Zealand) 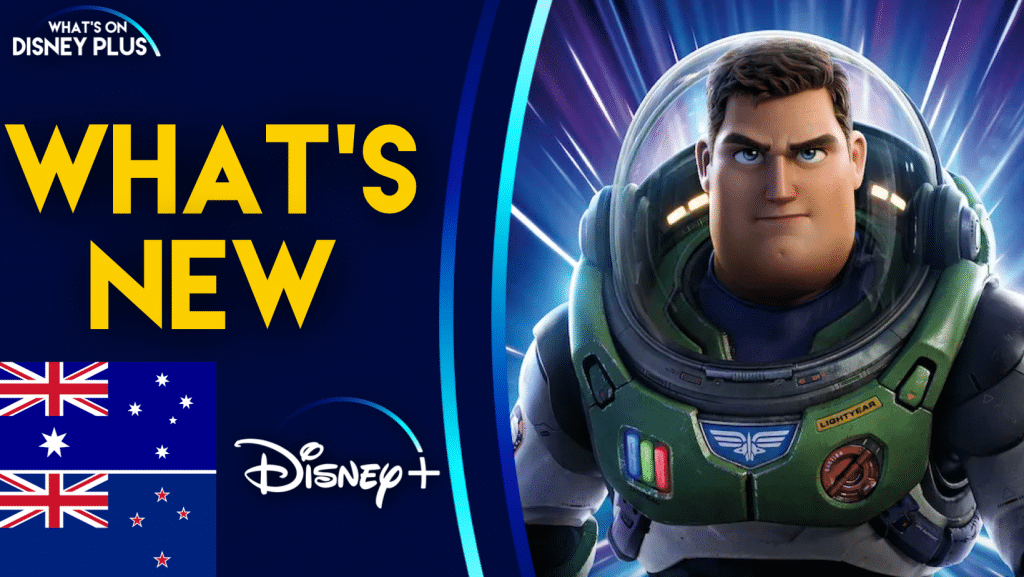 What’s New On Disney+ | Beyond Infinity: Buzz And The Journey To Lightyear (Australia/New Zealand)

It’s Friday and time to take a look at what’s been added onto Disney+ in Australia and New Zealand, which includes a new French Disney+ Original series and much more. 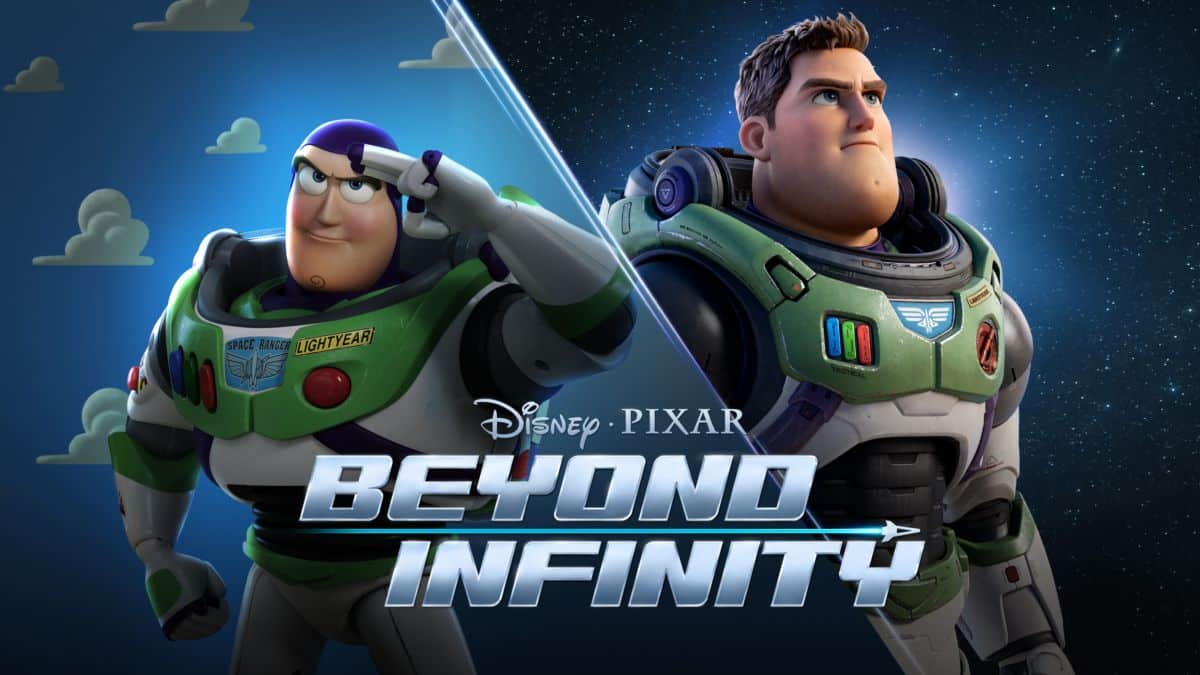 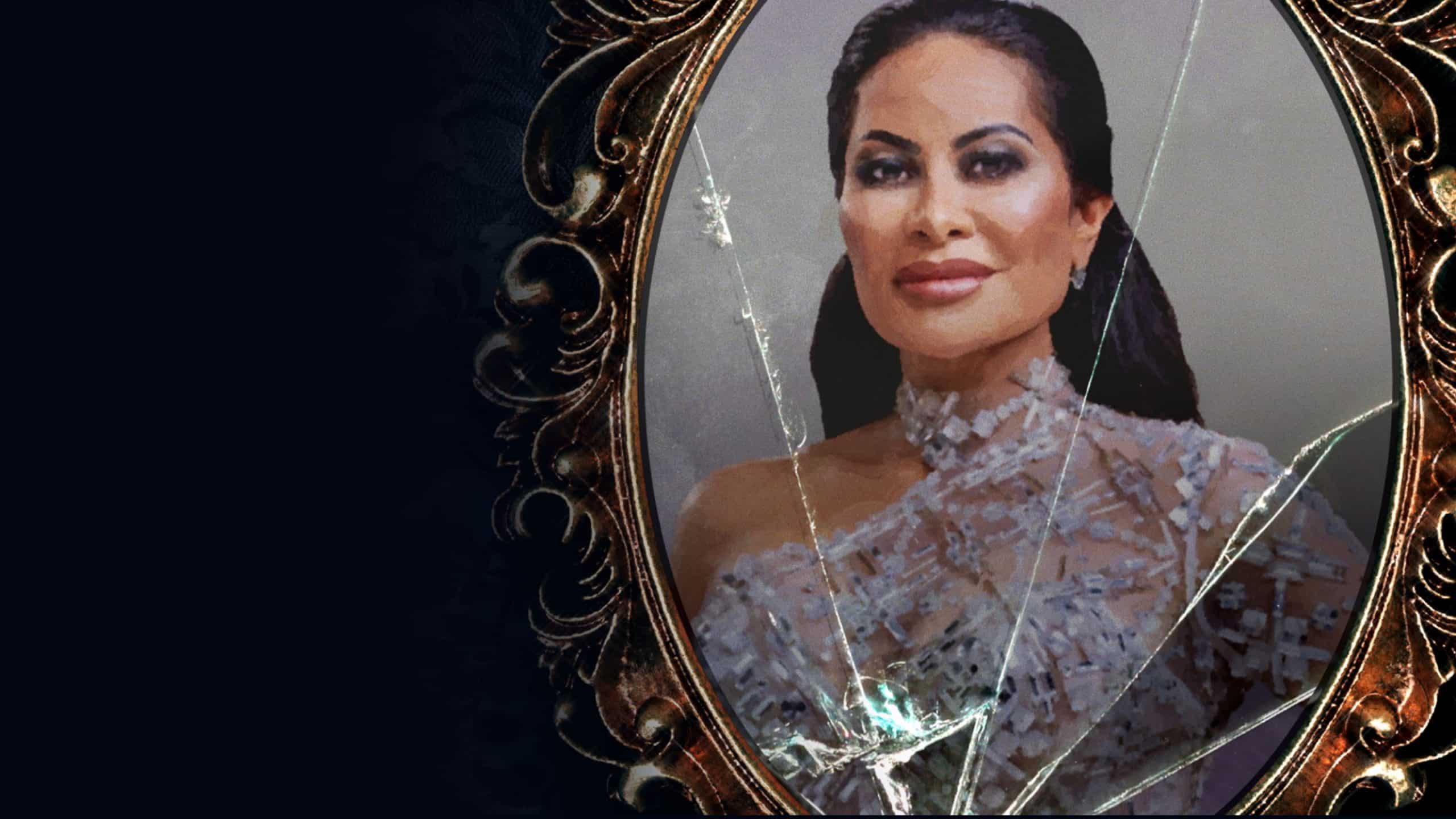 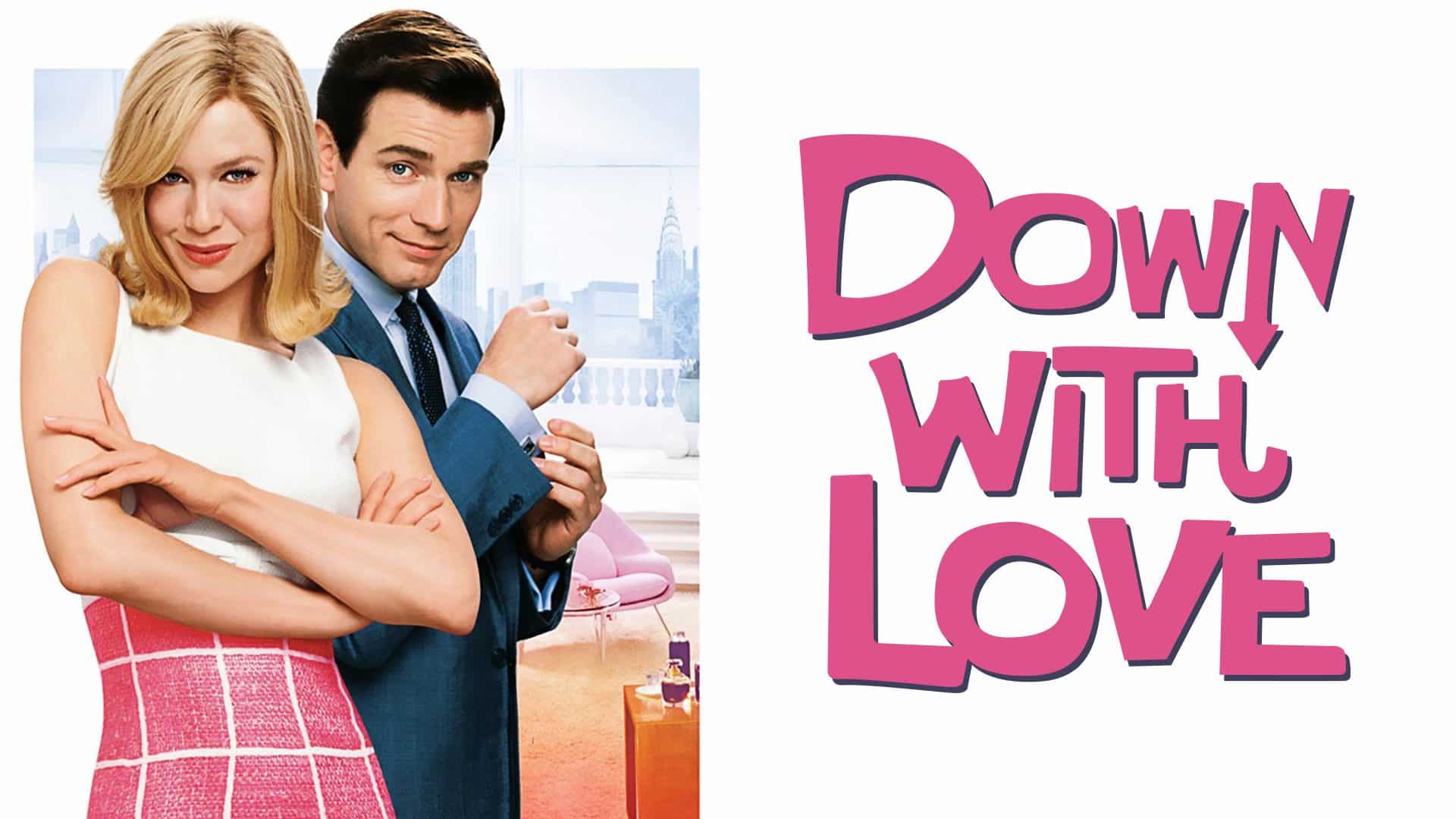 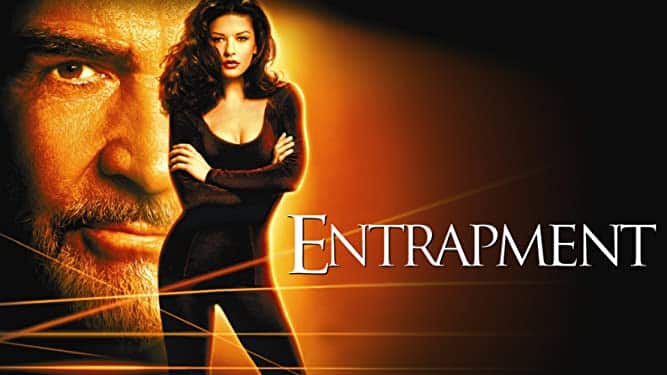 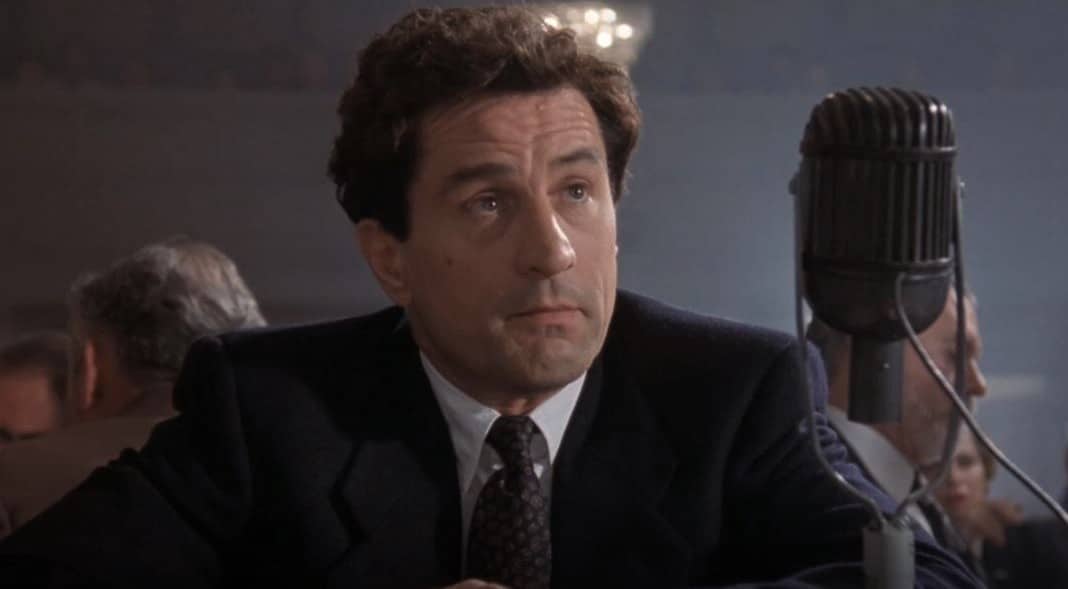 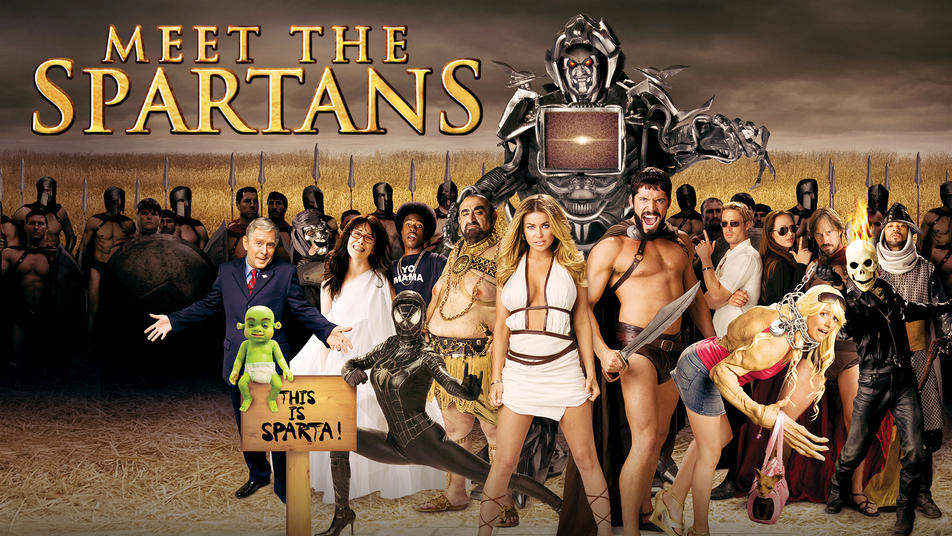 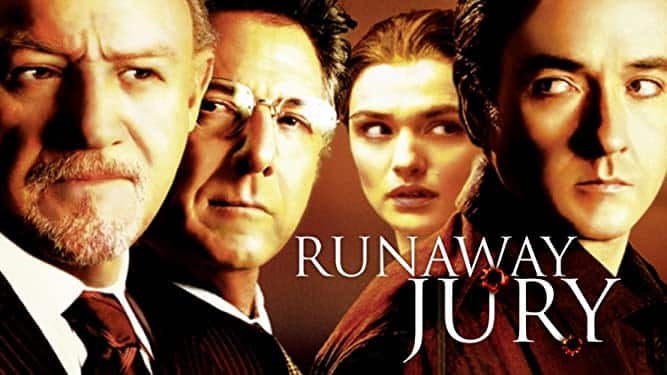