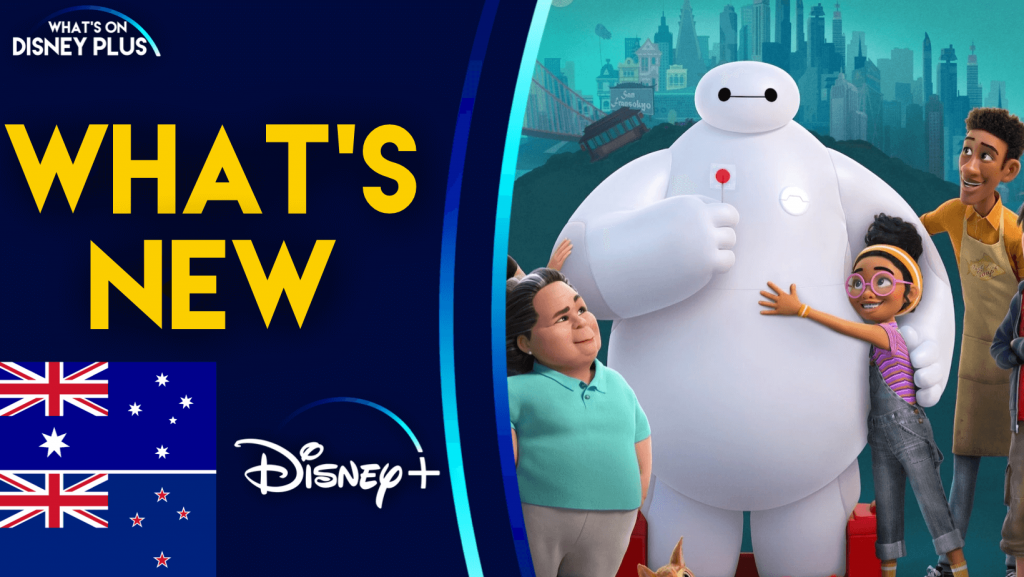 It’s Wednesday and time for some new content to arrive on Disney+ in Australia and New Zealand, which includes new episodes of “Under The Banner Of Heaven” and “Ms Marvel”, plus a brand new series of “Big Hero Six” shorts called, “Baymax”. 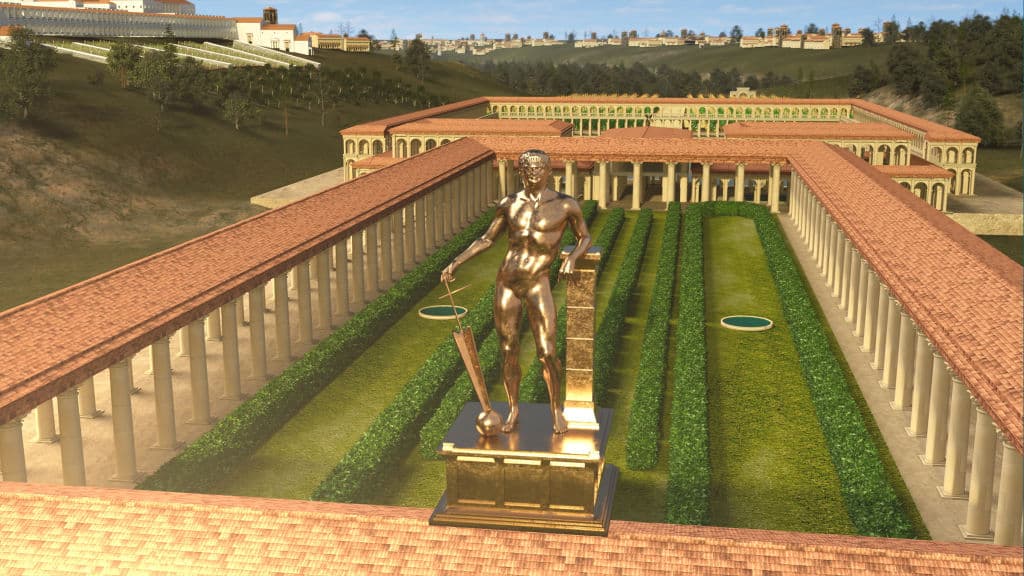 The Villains of Valley View

When a supervillain family is forced to hide out in a suburb of Texas, they must conceal their powers and abandon their villain ways, trying their best to be good.