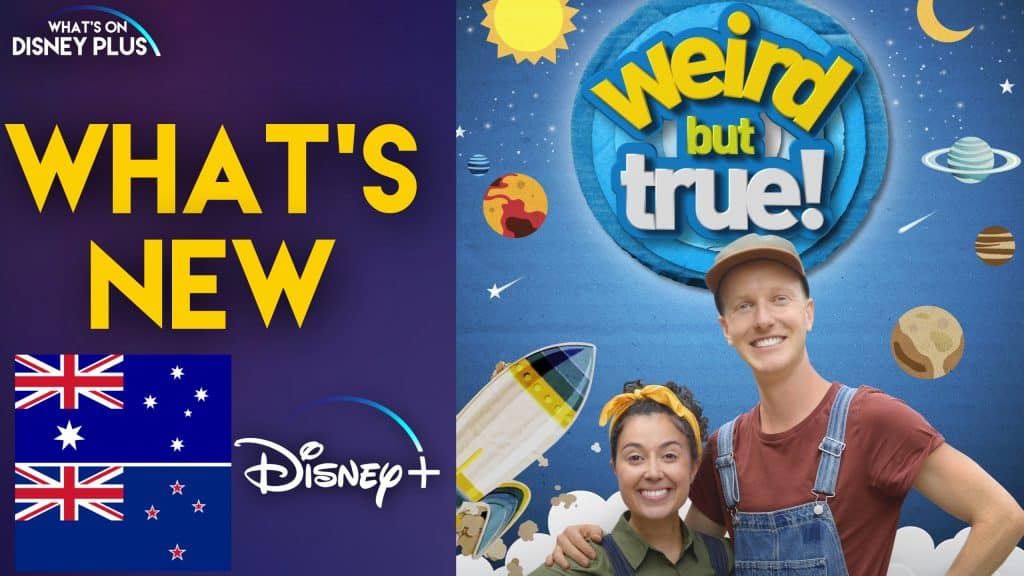 It’s Friday and time for some new content to arrive on Disney+ in Australia and New Zealand, however, unfortunately, its a very light week with just a couple of new additions.

Fulfilling a childhood dream, Amanda Lauder is the Chef Chocolatier for The Ganachery at Disney Springs. For Amanda, it’s a daily goal to create a delicious dessert that is both a tasty treat and a memorable experience for each guest. S’mores, ganache squares and chocolate lollipops are all on the menu as Amanda takes us into The Ganachery’s bustling kitchen.