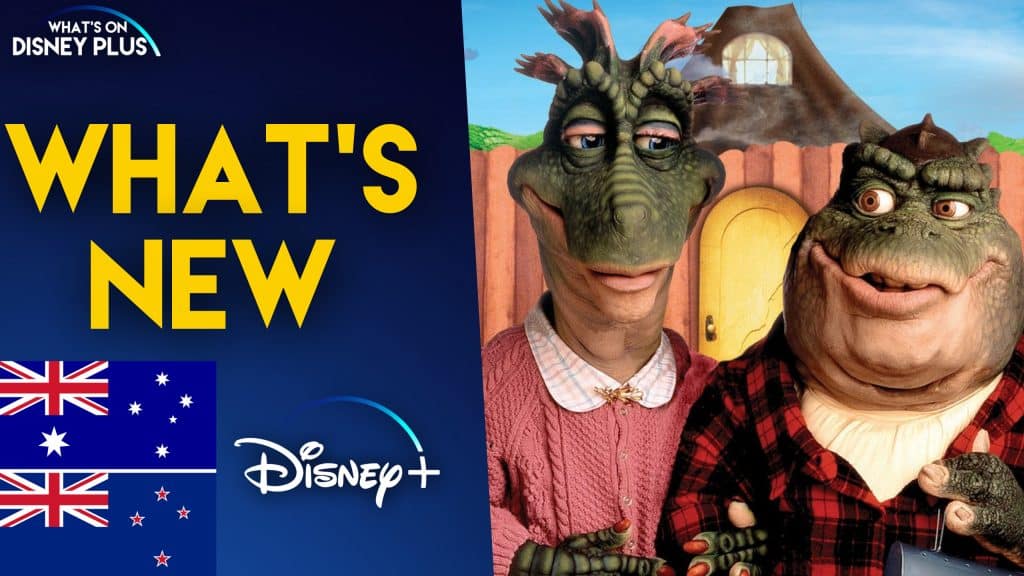 It’s Friday and that means its time for some content to arrive on Disney+ in Australia and New Zealand. This week’s big addition is the classic show “Dinosaurs”, along with another new episode of the Marvel Studios series “WandaVision”.