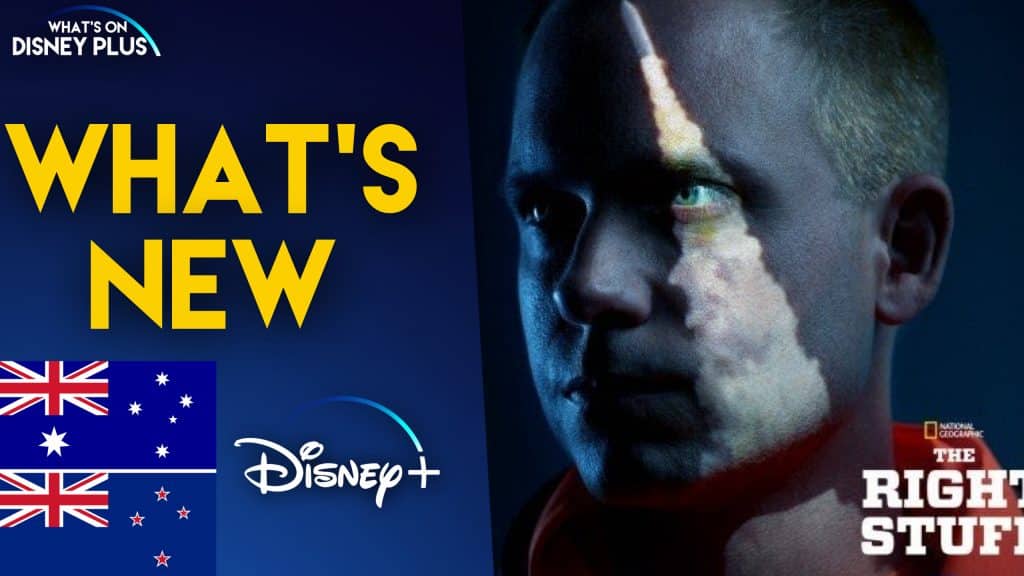 It’s Friday and time for some new content to arrive on Disney+ in Australia and New Zealand, including two episodes of the new drama series, The Right Stuff, along with episodes of other Disney+ Originals including Magic of Disney’s Animal Kingdom.

Note : Titles may change depending on your region