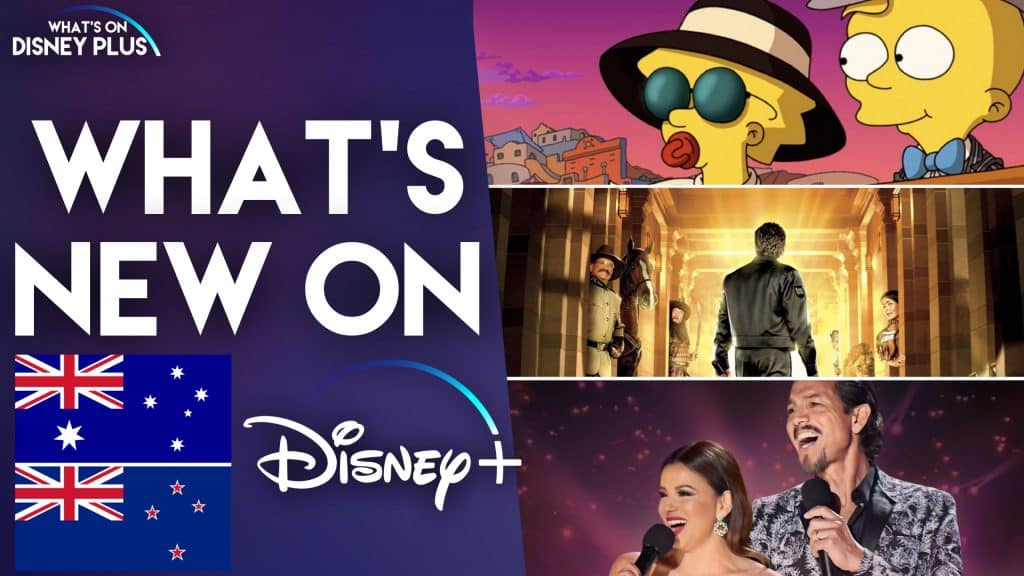 It’s a Good Friday! With lots of new Disney+ Originals including a Celebration of the Music from Coco and a Simpson’s short called Maggie’s Playdate.  There is also a new episode of Star Wars: The Clone Wars, in addition to some new library content such as Edward Scissorhands and Night at the Museum.

Night At The Museum: Secret of the Tomb 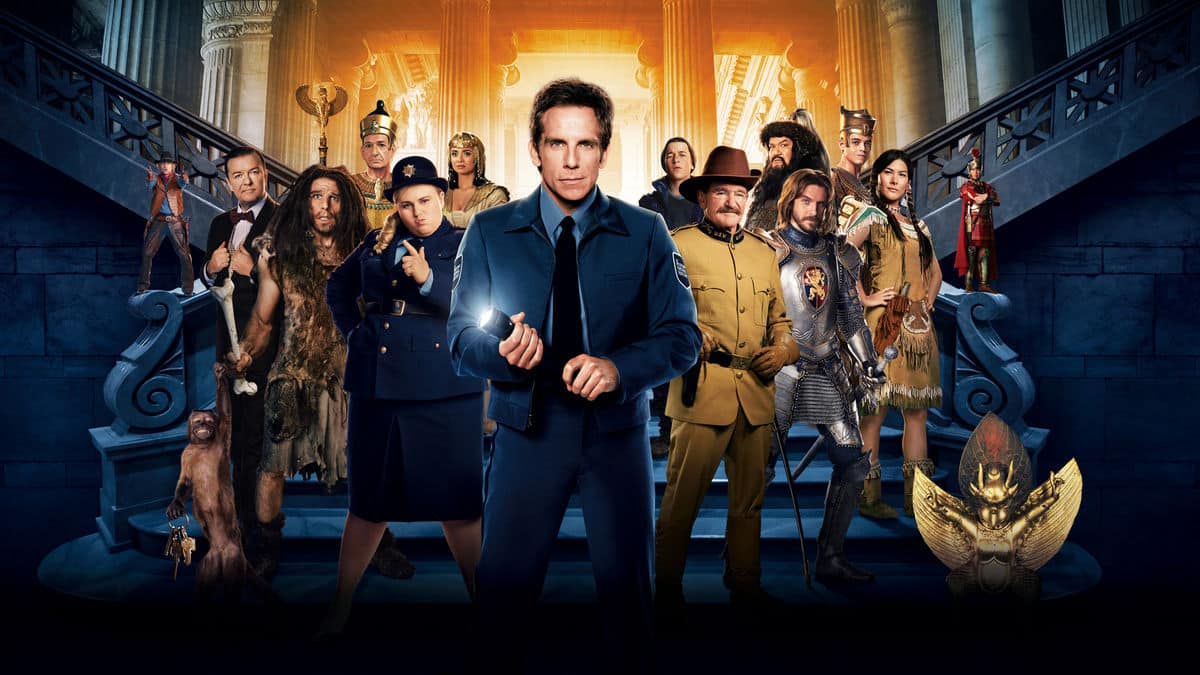