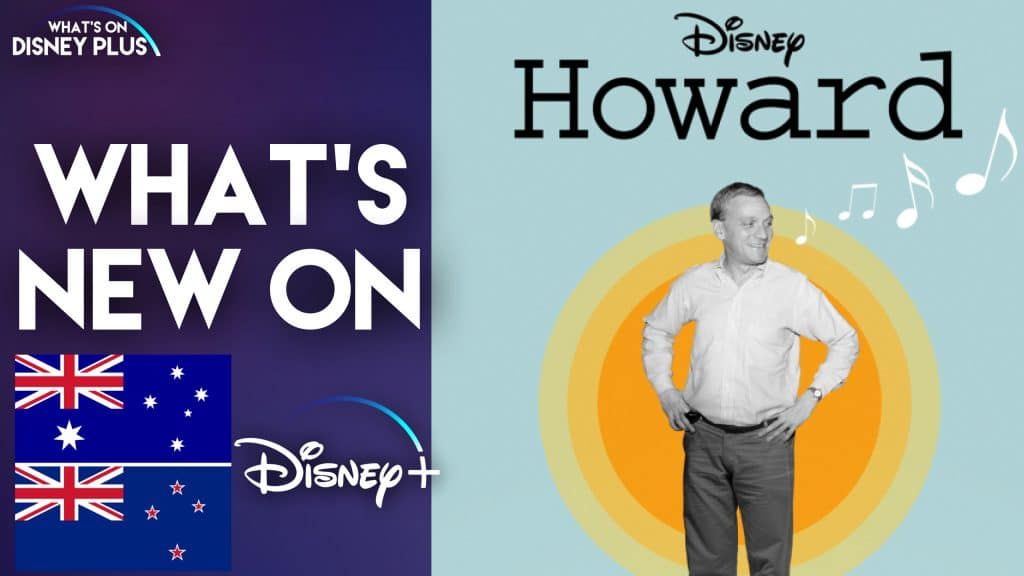 It’s Friday and that means we’ve got some new movies & shows to watch on Disney+ in Australia and New Zealand including a new Disney+ Original documentary, “Howard” plus a new episode of “Muppets Now”.