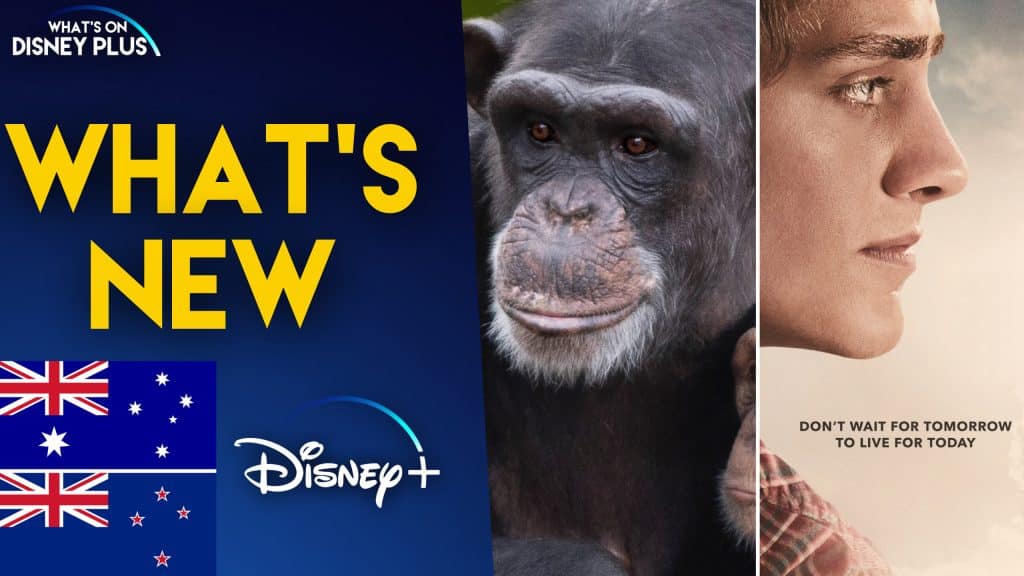 It’s Friday and that means its time for some new content on Disney+ in Australia and New Zealand.  There are two new Disney+ Originals available today, Clouds and Meet The Chimps, plus new episodes of Weird But True and The Right Stuff.  There are also some new additions to the Disney+ library.