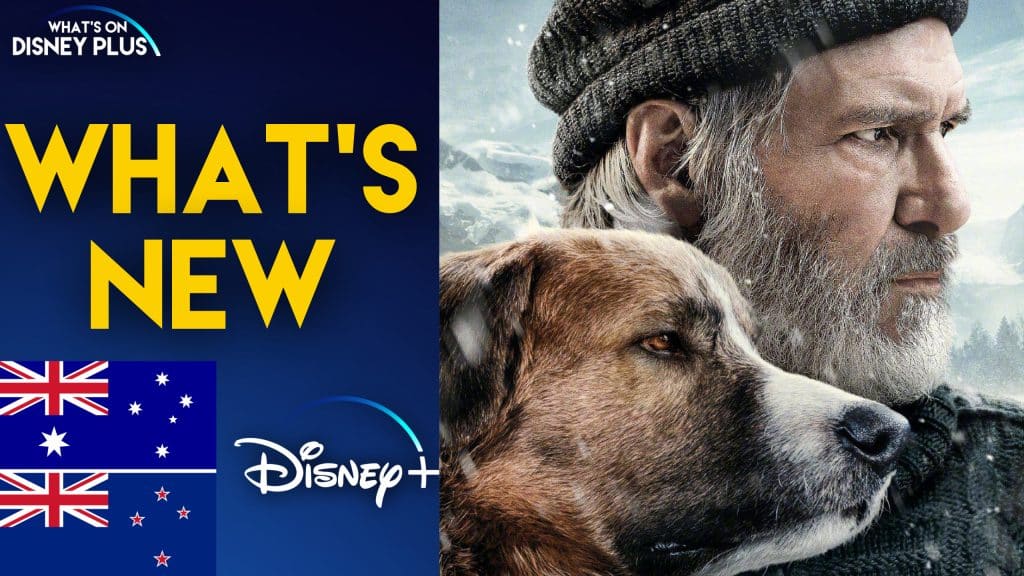 It’s Friday and if you’re looking for something new to watch this evening, there is plenty of new content available on Disney+ including new episodes of Disney+ Originals “The Mandalorian” and “The Right Stuff”, along with the 20th Century Studios movie, “Call Of The Wild” in Australia only.

The Call Of The Wild (Australia Only) 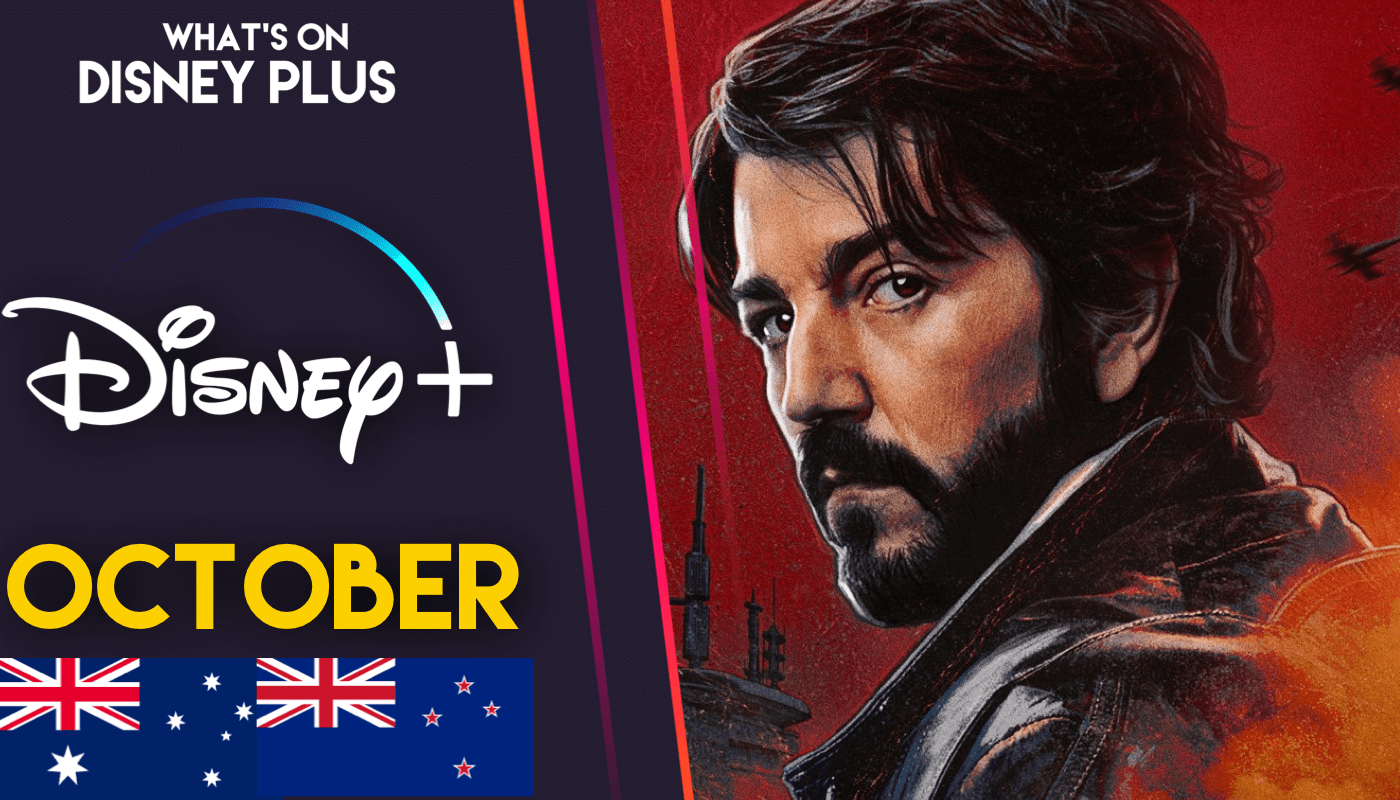