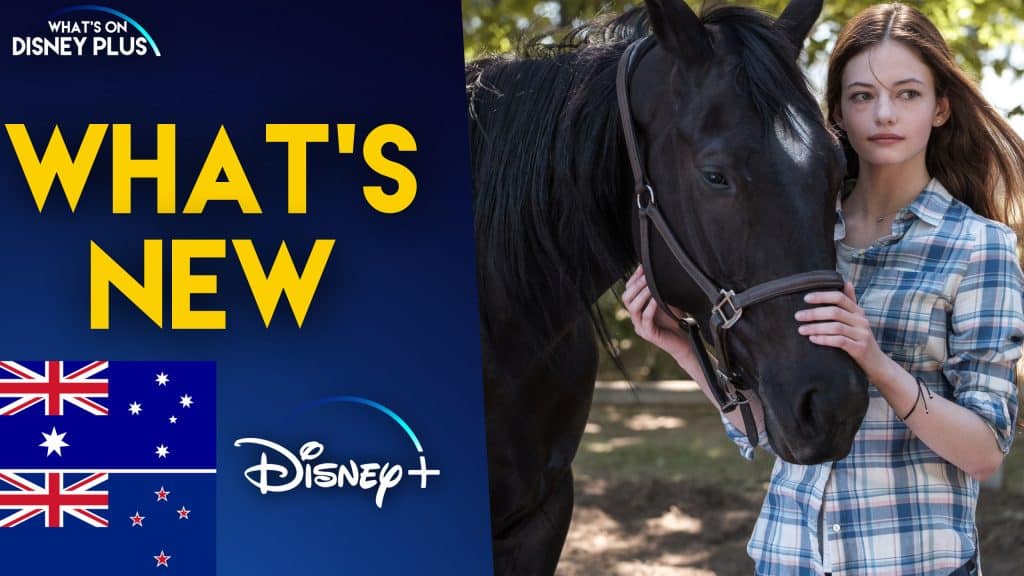 It’s Friday and time for some new content to arrive on Disney+ in Australia and New Zealand, with this week’s new offerings including a brand new original movie, “Black Beauty”, along with another new episode of Star Wars: The Mandalorian, in addition to some new library content. 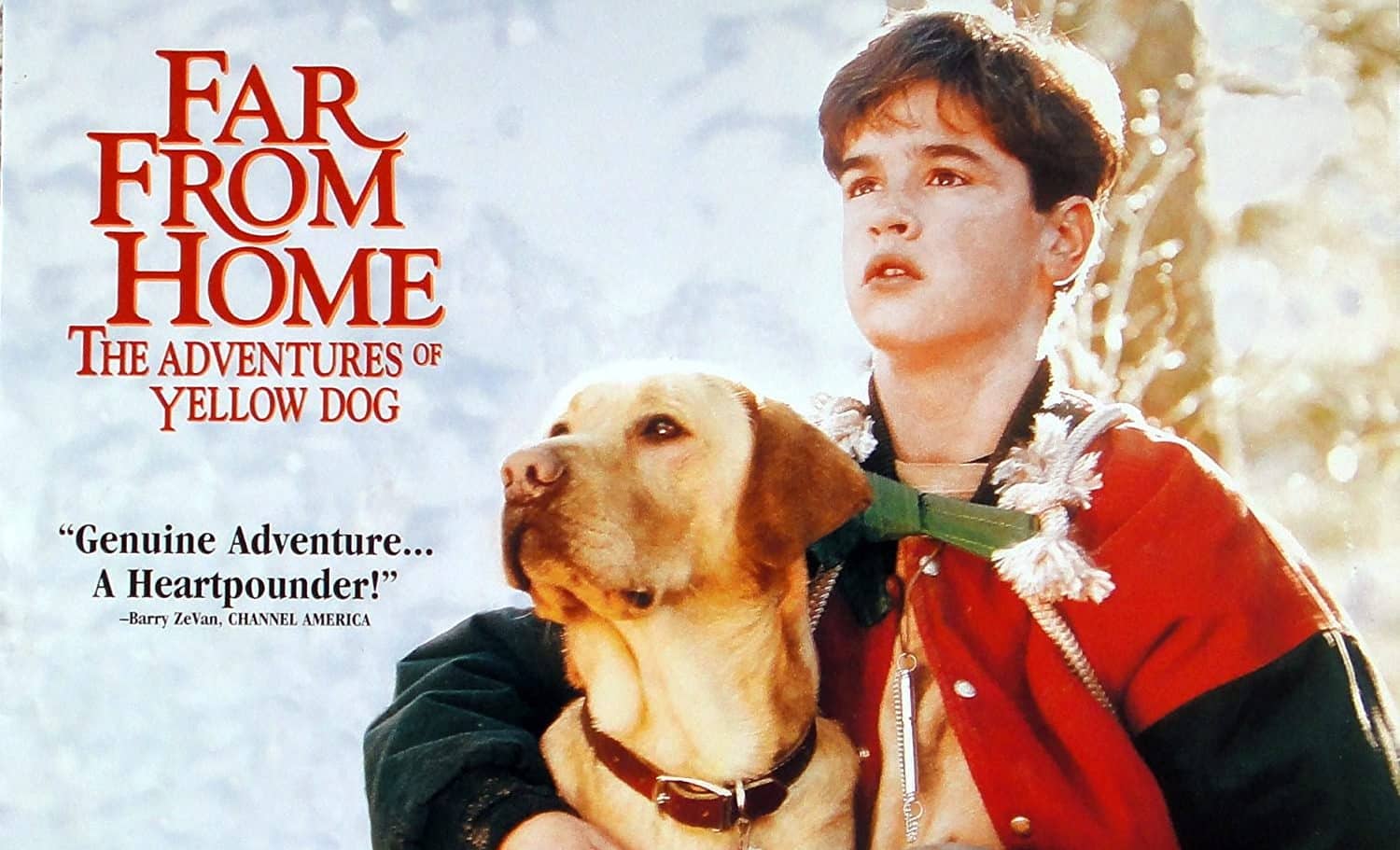 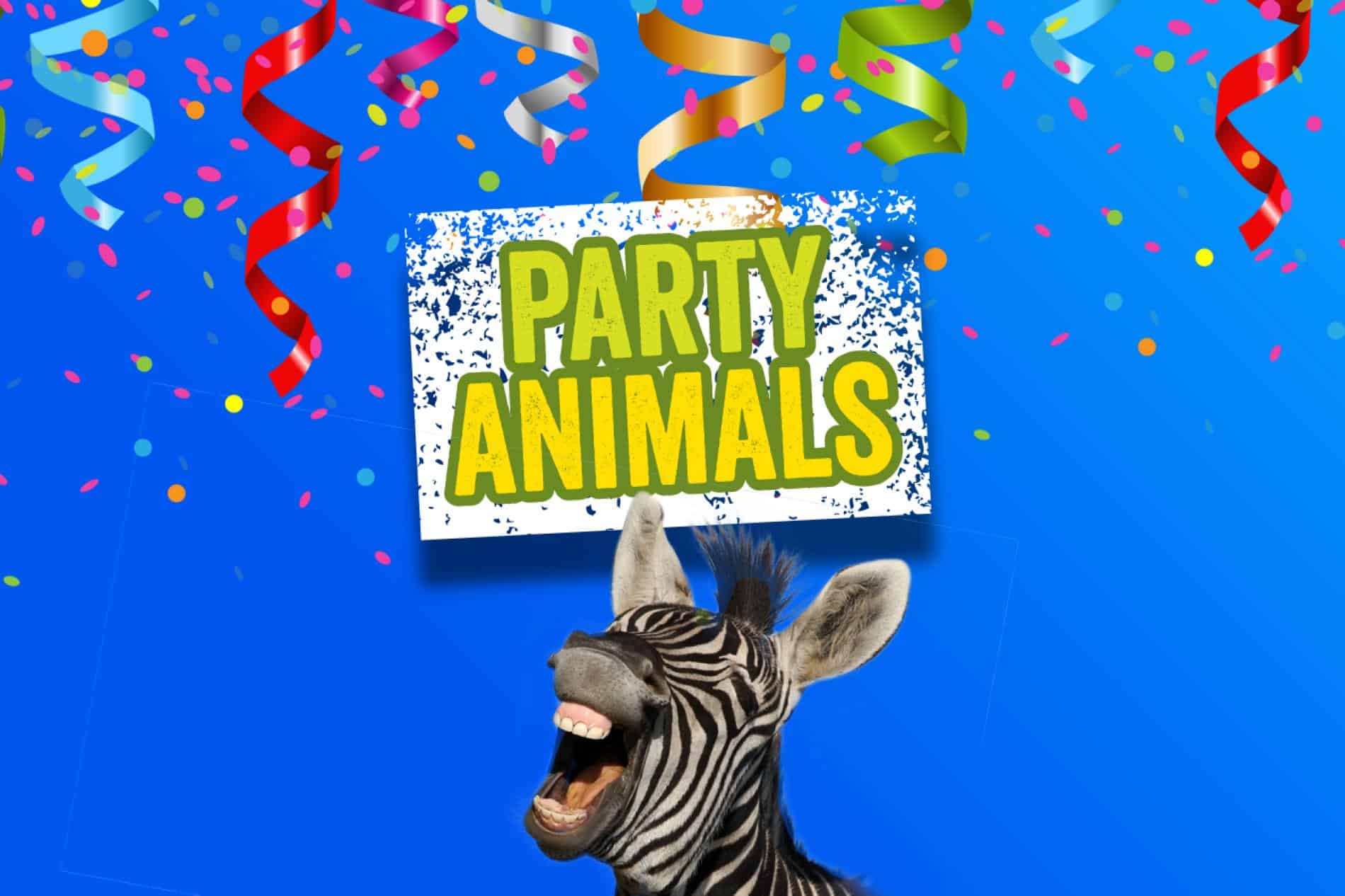