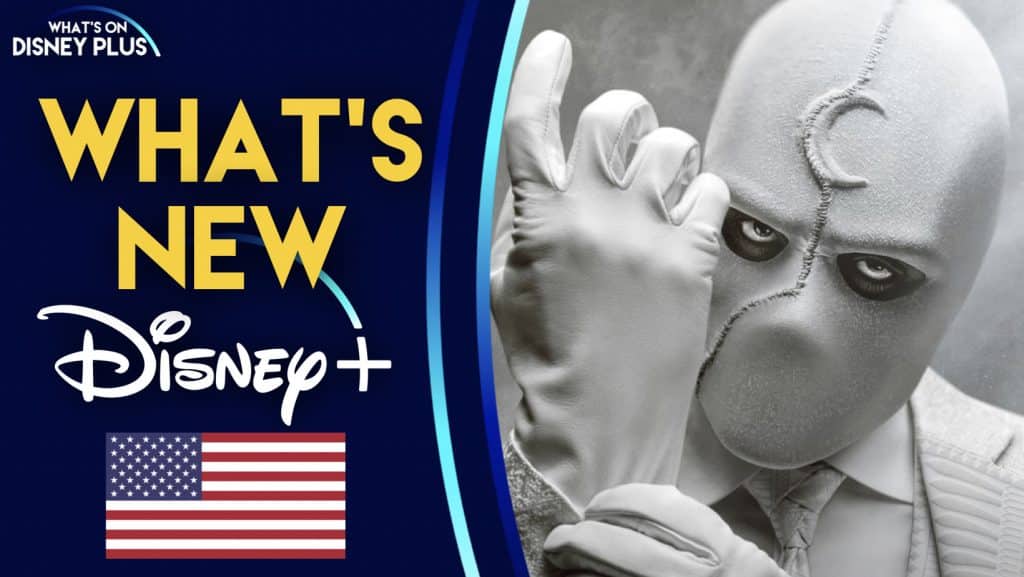 It’s Wednesday and time to take a look at what’s been added onto Disney+ in the United States today, which includes a number of new library additions plus a behind-the-scenes look at the making of “Moon Knight.

“Gigantosaurus: is based on Jonny Duddle’s bestselling book of the same name. Directed by award-winning director Olivier Lelardoux, the series takes preschoolers on exciting, comedy-filled adventures as they dare to be themselves and explore the world beyond their nests. In every episode, the curious young dinosaurs explore the mystery of “Gigantosaurus” – the biggest, fiercest dinosaur of all. They embark on a quest, facing their individual fears and working together to solve a problem. As the inquisitive Mazu, playful Tiny, timid Bill, and courageous Rocky aim to learn more about Gigantosaurus, they discover they each have something to learn from him, too!