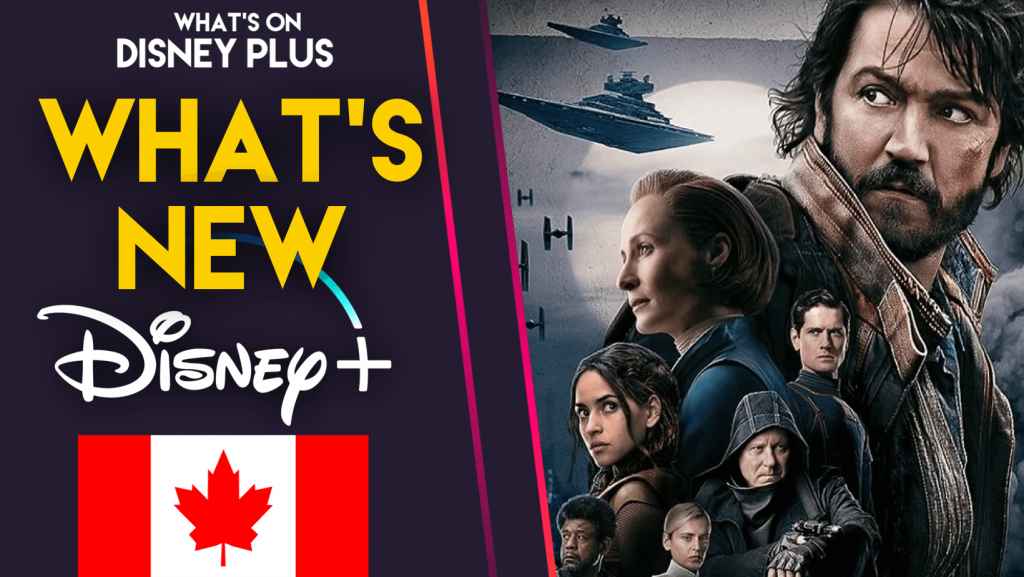 It’s Wednesday and time to take a look at what’s new on Disney+ in Canada today, which includes many new episodes of original programming, such as “Andor” and “The Mighty Ducks: Game Changers”, plus much more. 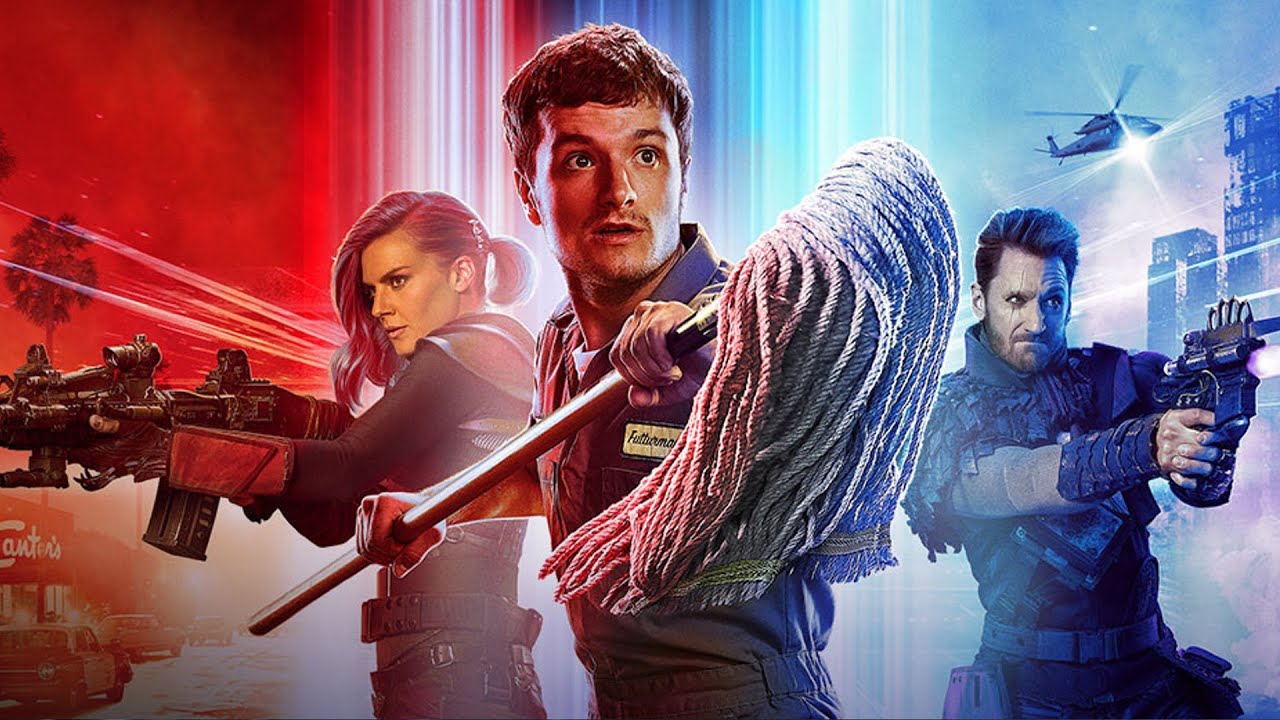 New York firefighter Tommy Gavin is a hot mess. He talks to his cousin, Jimmy, who died at the World Trade Center on Sept. 11, 2001, and he’s seeing ghosts of other victims, too. Spotlighting Denis Leary as Gavin, a temperamental alcoholic whose self-destructive behavior has cost him his family, the series revolves around the daily drama associated with being a firefighter in post-9/11 New York, and how the men of 62 Truck use dark humor to color their true feelings. 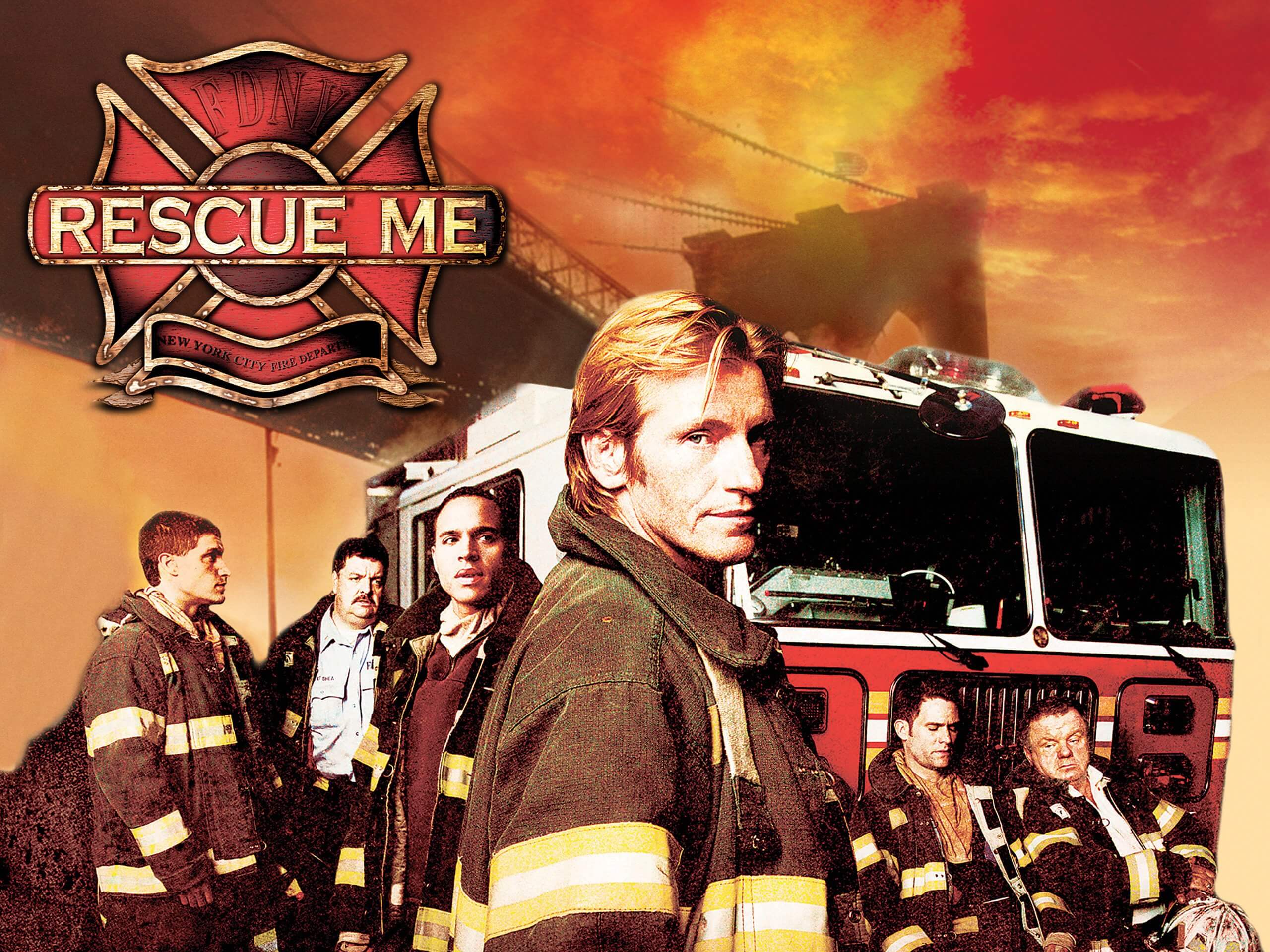 The Navy veteran and champion pitmaster Big Moe Cason sets out on an incredible journey to discover mouthwatering dishes cooked over an open flame. Cason dives for fresh conch in the Bahamas, roasts gator in Louisiana, connects with his roots in South Carolina, and wades into piranha-infested waters in Colombia. Moe explores the connections between American barbecue and cultures around the world along the way. While spanning the world, he serves up dishes that are sure to make the locals proud. 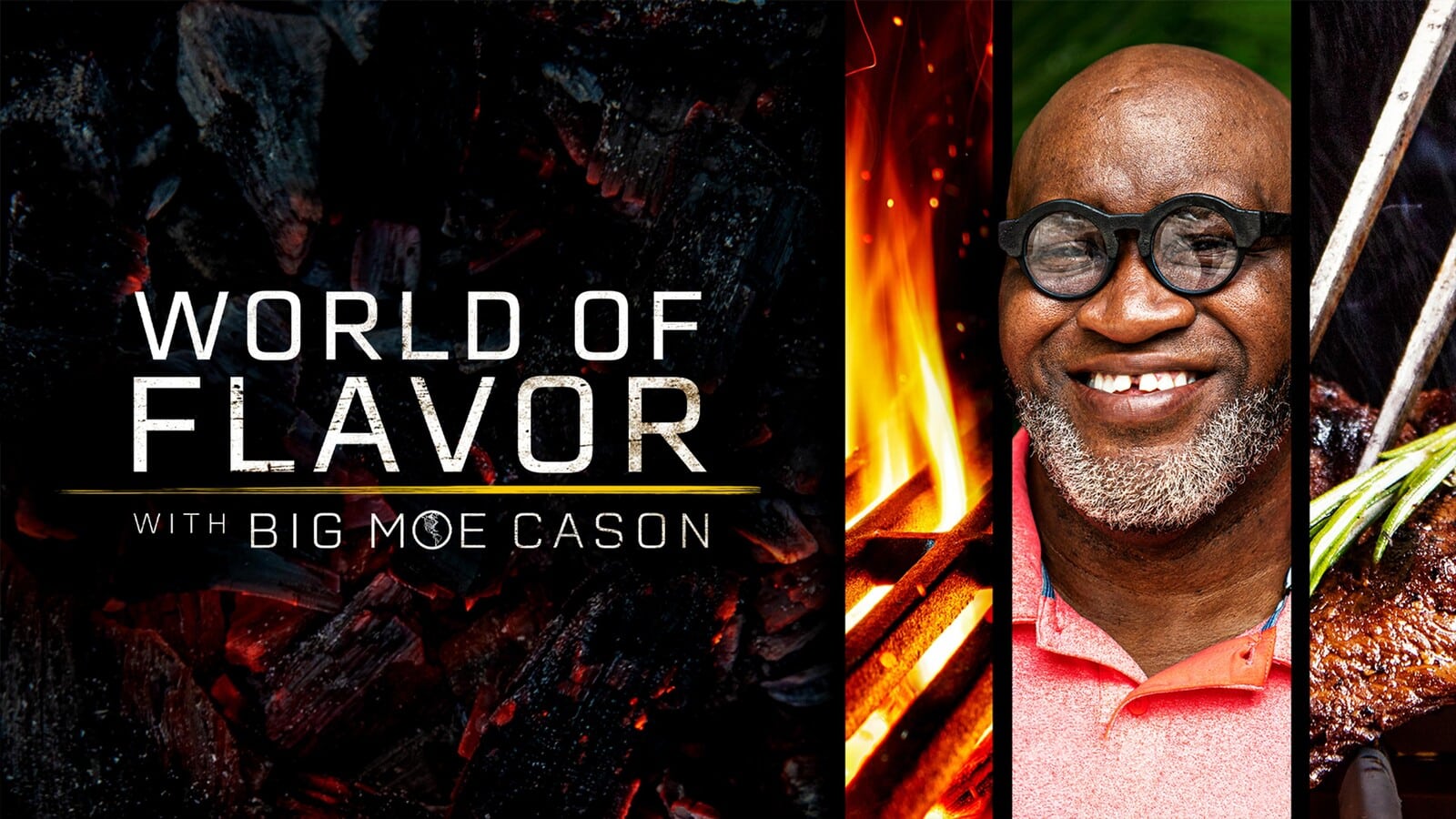