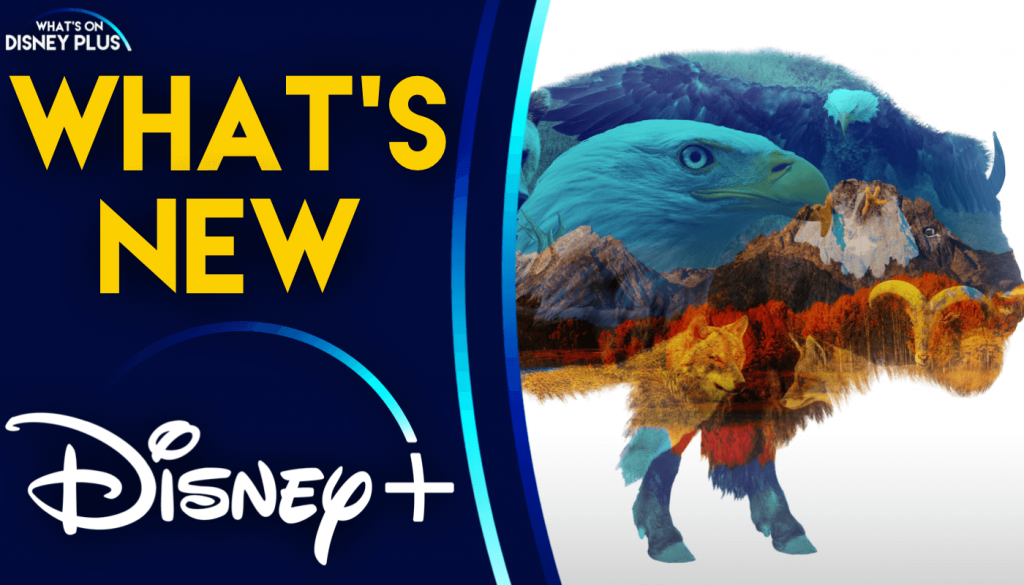 To celebrate America’s Independence Day, Disney has released a brand new National Geographic documentary series, “America The Beautiful” on Disney+ in all English-speaking territories. The series will be released in all other territories on September 28th 2022.

From the award-winning producers of “Planet Earth,” “Frozen Planet” and the “Disneynature” films, “America the Beautiful,” narrated by Michael B. Jordan, is the jaw-dropping story of our homeland and its amazing animals. North America is the most diverse and extreme continent on Earth. The only place where you can find every landscape, from Arctic icecap to baking desert and everything in-between. We take a journey through America’s most spectacular regions — the mountainous Northwest, the steamy South, the arid West and the endless Heartland. Whatever the neighborhood, there’s a hero who can make it a home. Smart, tough, brave, you name it, the animals of North America have what it takes to overcome the elements and thrive. In our closing episode, we meet the human heroes fighting to preserve our wildlife and wild places for future generations.

Each episode of “America The Beautiful” showcases smart and brave animal heroes of all sizes — from grizzlies to bald eagles, mountain lions to honeypot ants — whose funny and amazing antics are brought to life with character-led storytelling. To capture elusive and never before seen animal behaviors on the ground, a new generation of remote cameras and gyro-stabilized cameras were used. In the final episode, to celebrate the human conservation heroes of America, producers worked directly with Indigenous tribes such as the Chippewa Cree of Rocky Boy Reservation in Montana to film bison reintroduction and the Gwich’in people of Alaska to document the battle to protect the arctic refuge from oil exploration.

Will you be checking out “America The Beautiful” today?