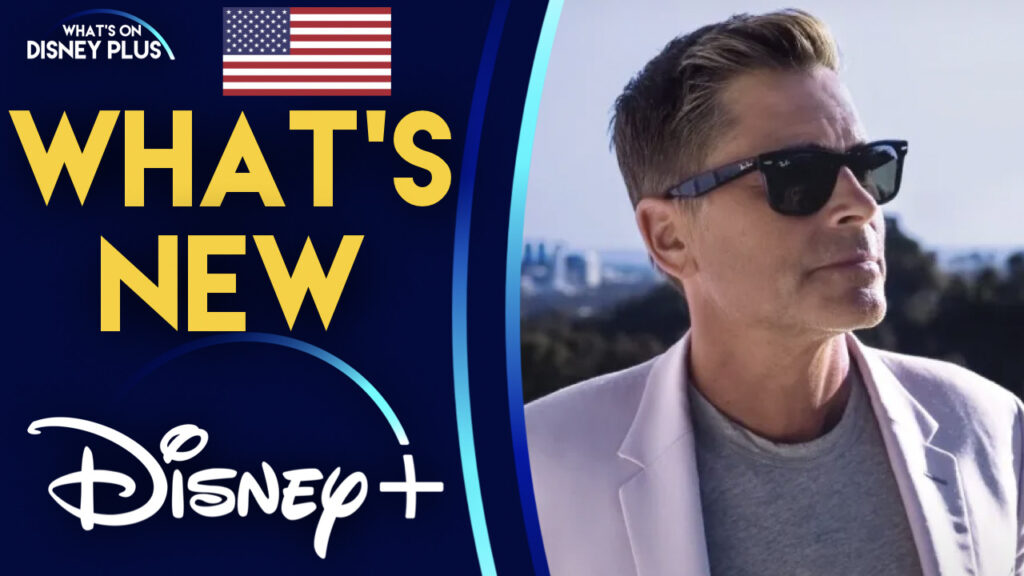 It’s New Year’s Eve and time to take a look at what’s new on Disney+ today, which includes the debut of a brand new National Geographic series. 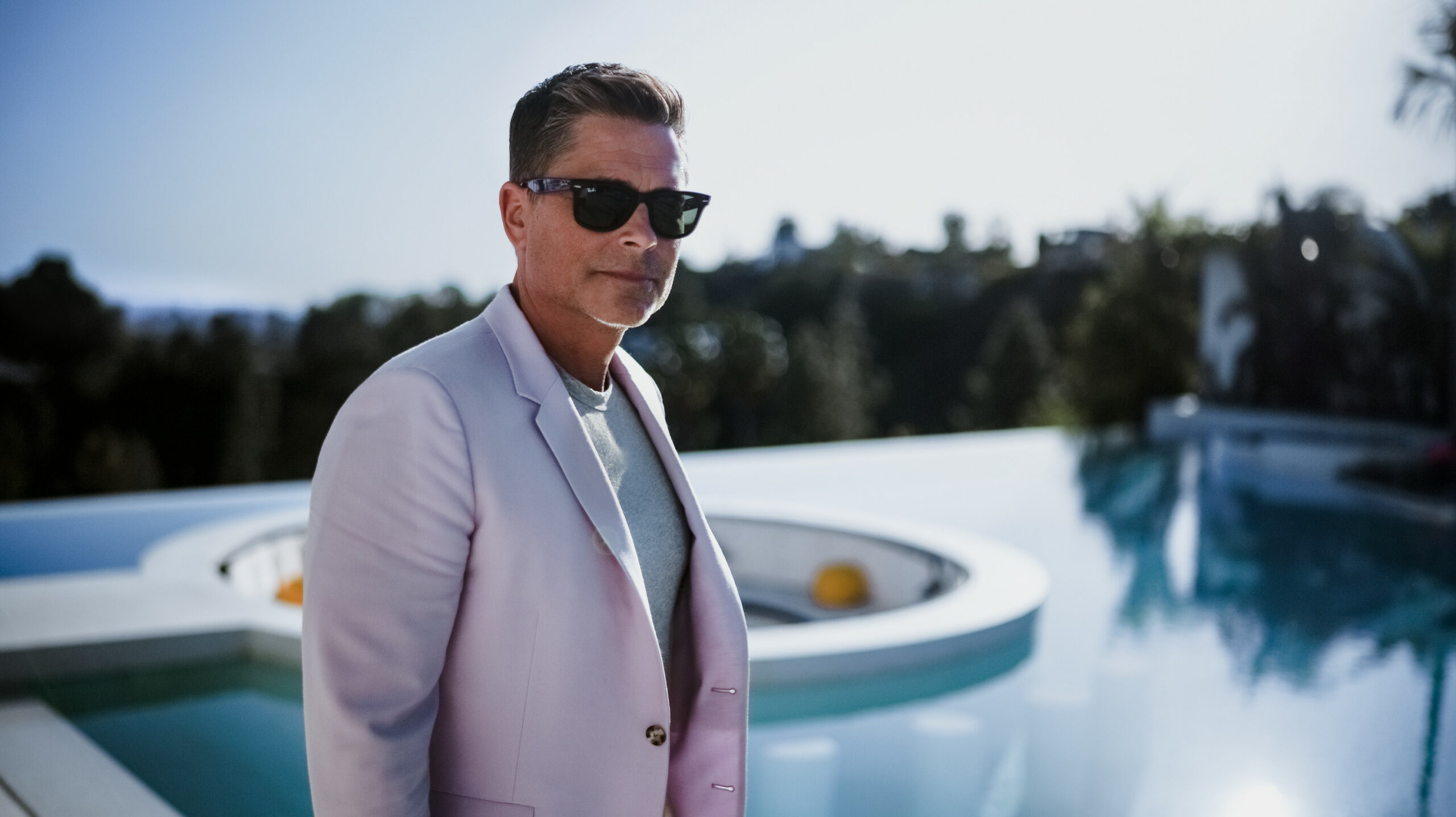