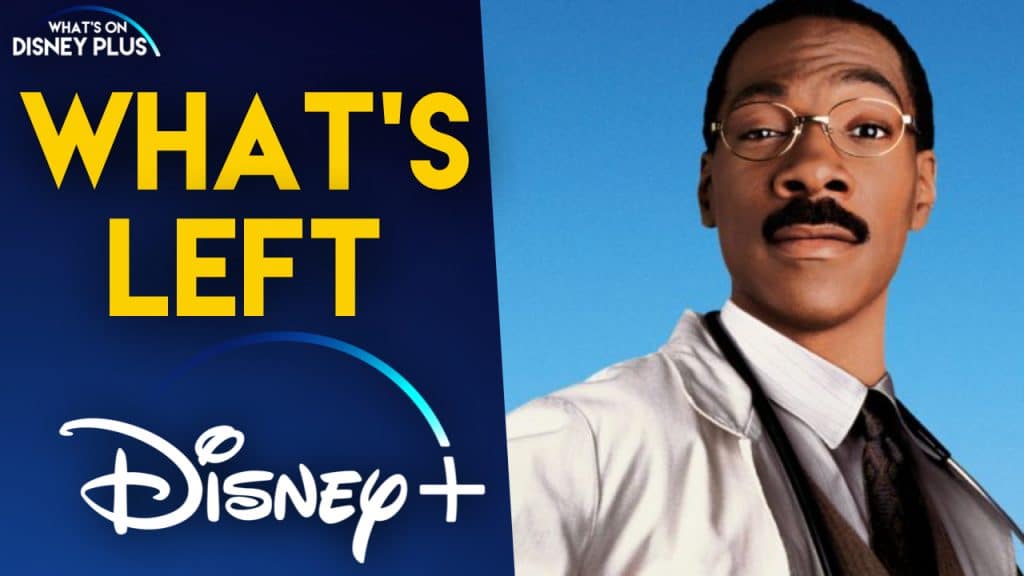 March is no different and this month, two 20th Century Studios films “Doctor Dolittle” and “Doctor Dolittle 2” has now been removed Disney+ and has now moved to HBO Max.

These titles will eventually return to Disney+ in the United States, ie “The Wolverine” returned to Disney+ in January after being removed in 2020.  Unlike other streaming services, Disney+ doesn’t announce any titles that are leaving the service.

“Doctor Dolittle” is about a successful physician and devoted family man, John Dolittle seems to have the world by the tail, until a long suppressed talent he possessed as a child, the ability to communicate with animals is suddenly reawakened with a vengeance! Now every creature within squawking distance wants the good doctor’s advice, unleashing an outrageous chain of events that turns his world upside down!

“Doctor Dolittle 2”  is about a group of beavers who ask Dr. Dolittle to save their habitat from loggers. The only hope is to get the forest preserved because it’s the home of a protected bear, but there’s a problem: the bear’s the only bear in the forest, so she can’t reproduce. Undaunted, Dolittle persuades a circus bear to help out, but he has to teach him not just the ways of the wild, but the wiles of lady bears too.

Had you planned on watching “Doctor Dolittle 2” on Disney+? 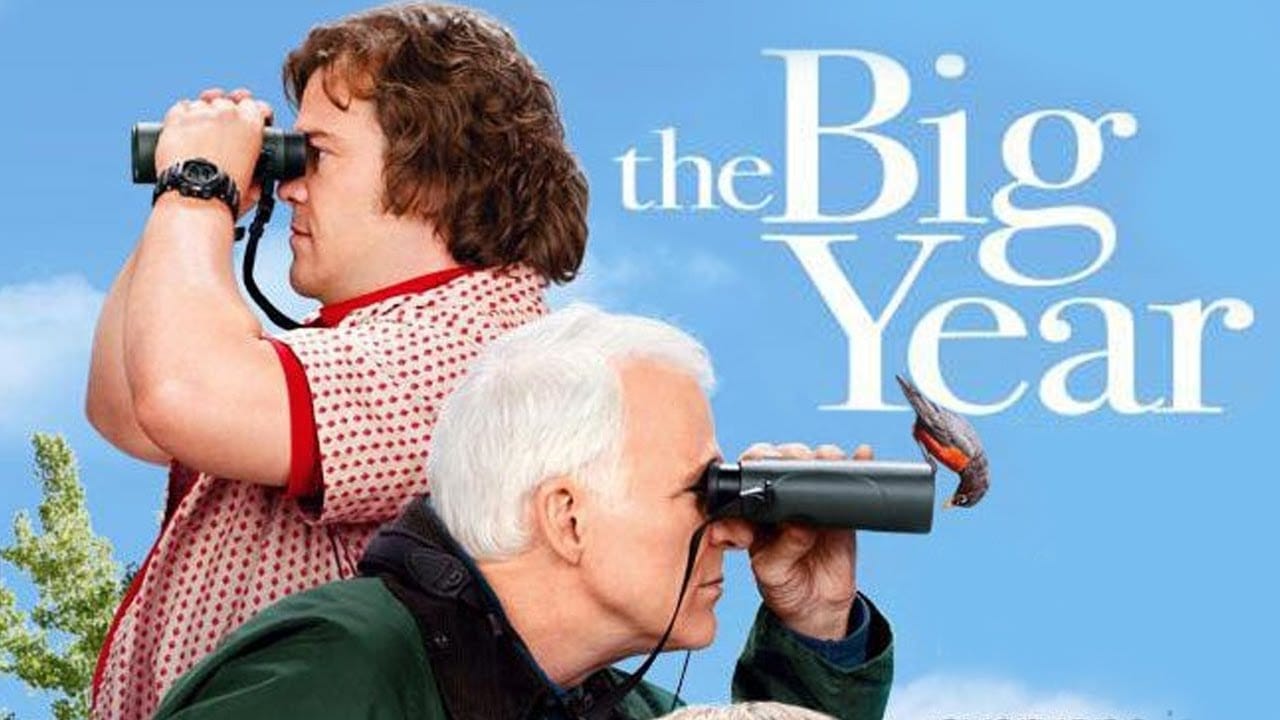 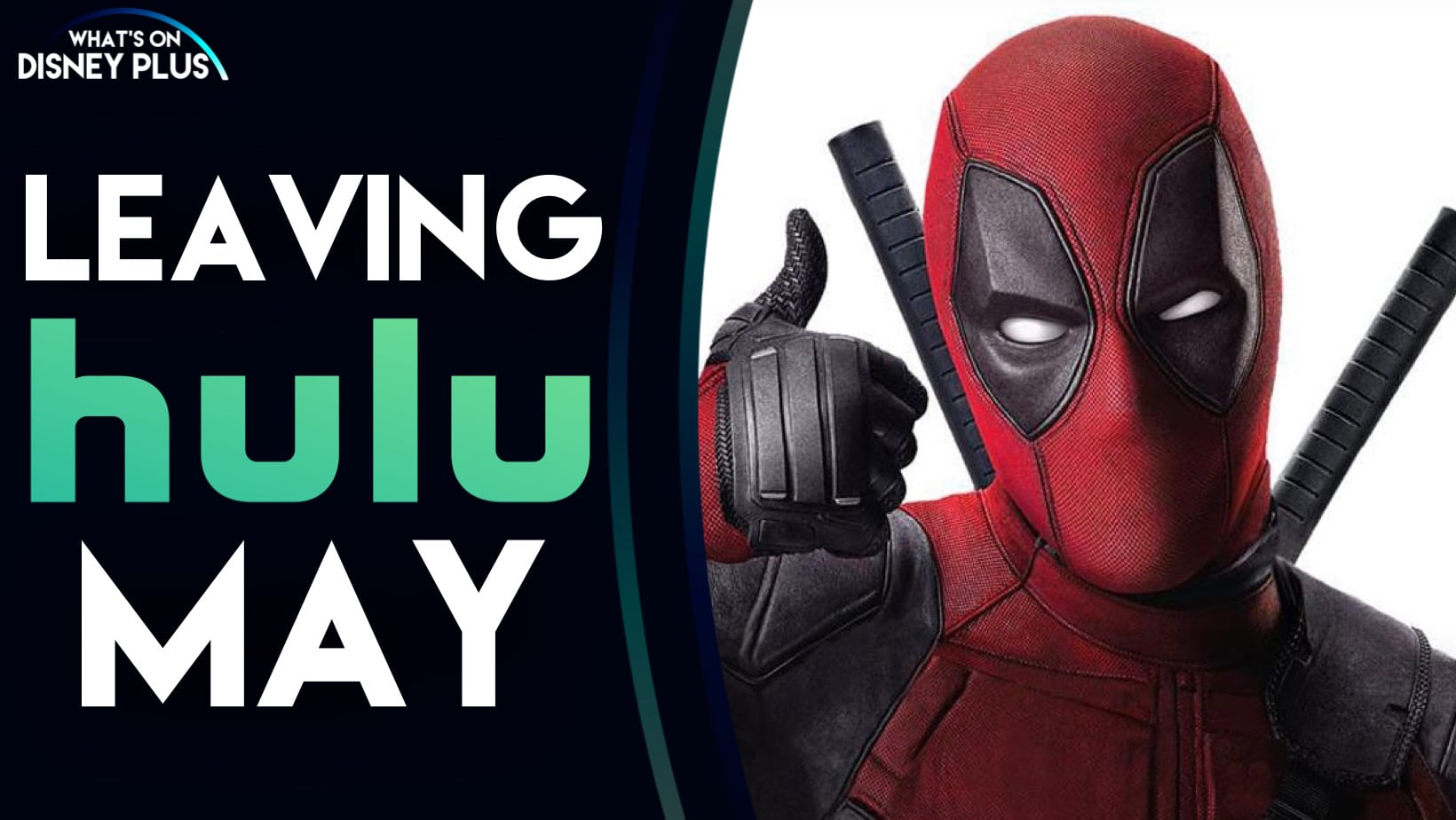 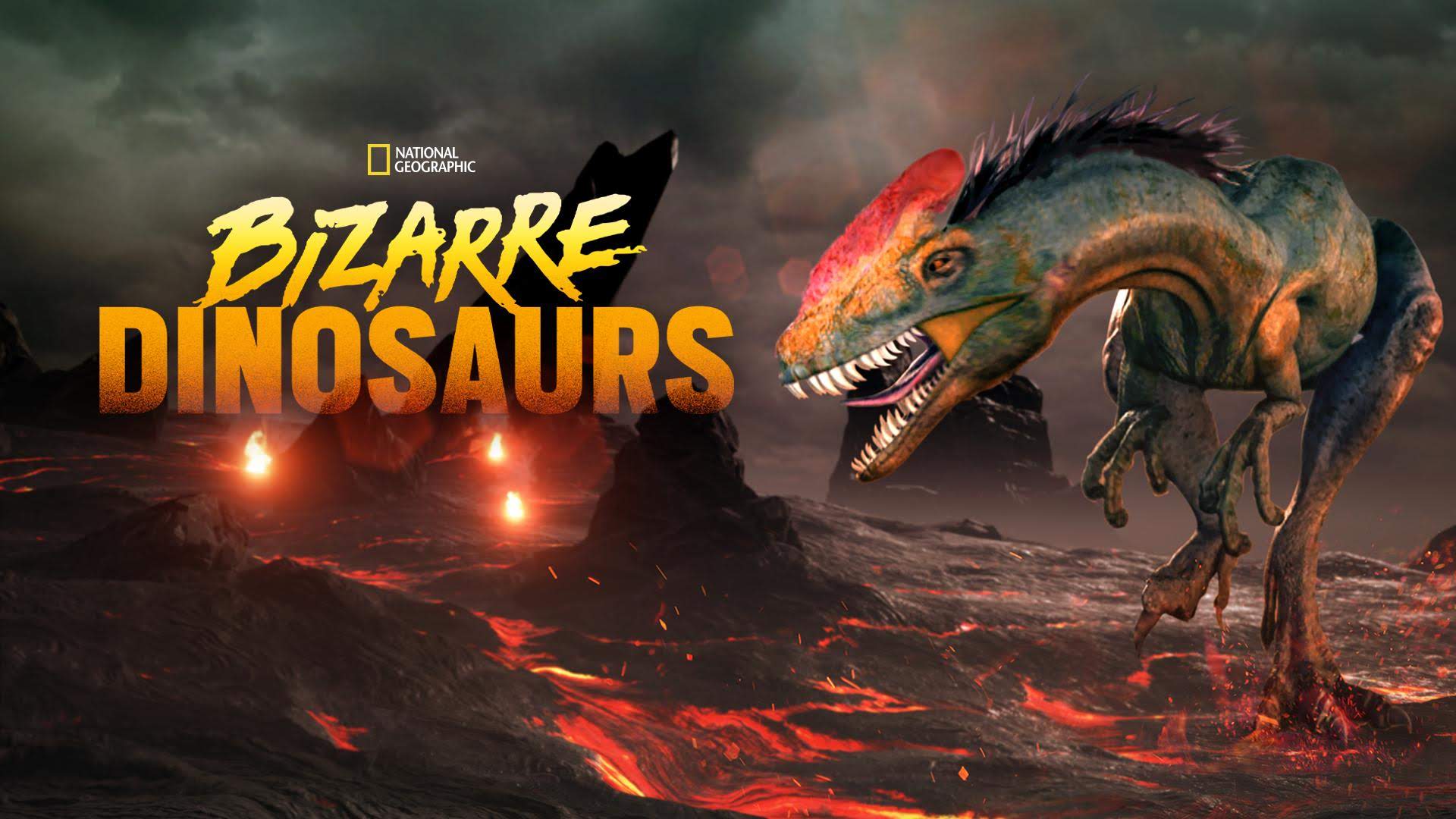