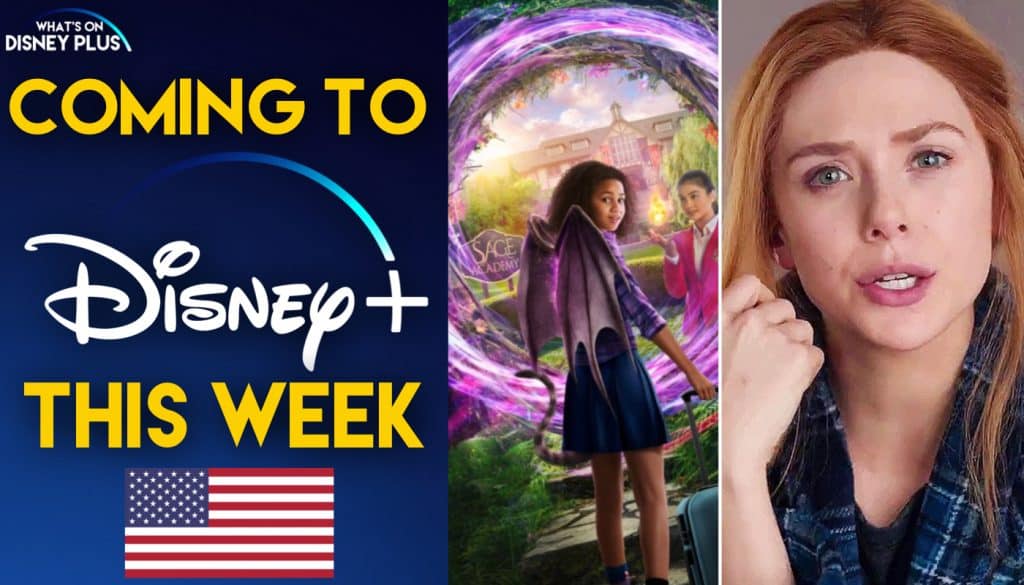 It’s the start of a new week and time to take a look at what’s coming to Disney+ in the United States this week, which includes a new episode of “WandaVision” and much more. 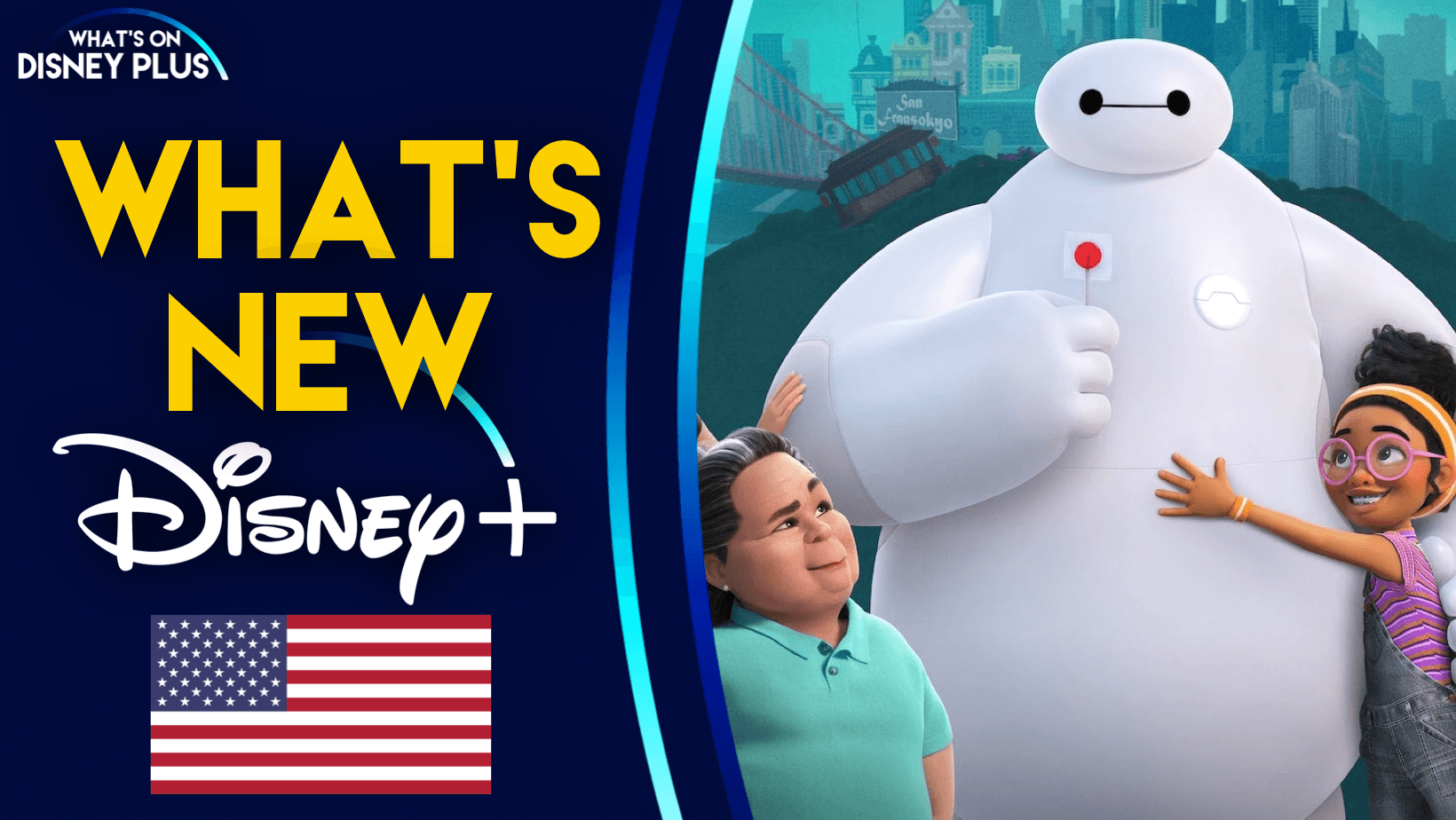