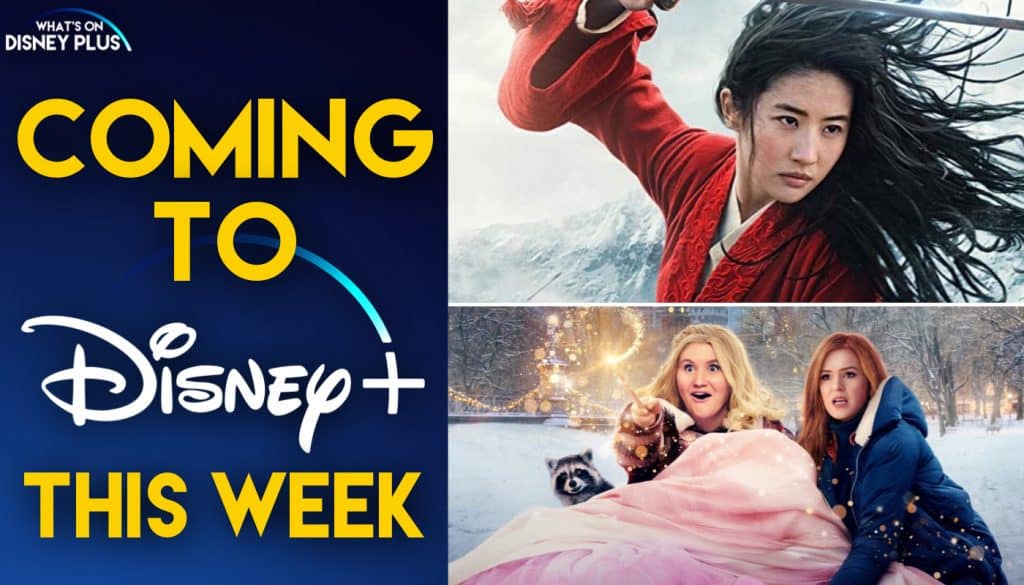 It’s the start of a brand new week and time to take a look at what’s coming to Disney+ in the United States. There are some brand new Disney+ Originals including a new Christmas movie, “Godmothered” plus a new episode of Star Wars: The Mandalorian. There are also some new additions to the Disney+ library including “The Nutcracker and The Four Realms” which is leaving Netflix and “Mulan” which will be available for everyone, without the need for Premier Access. 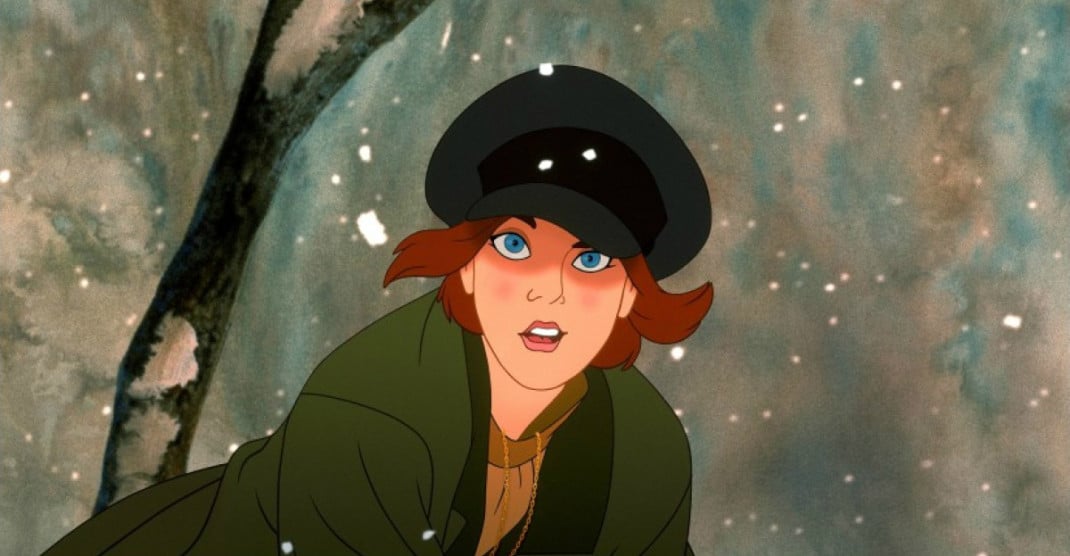 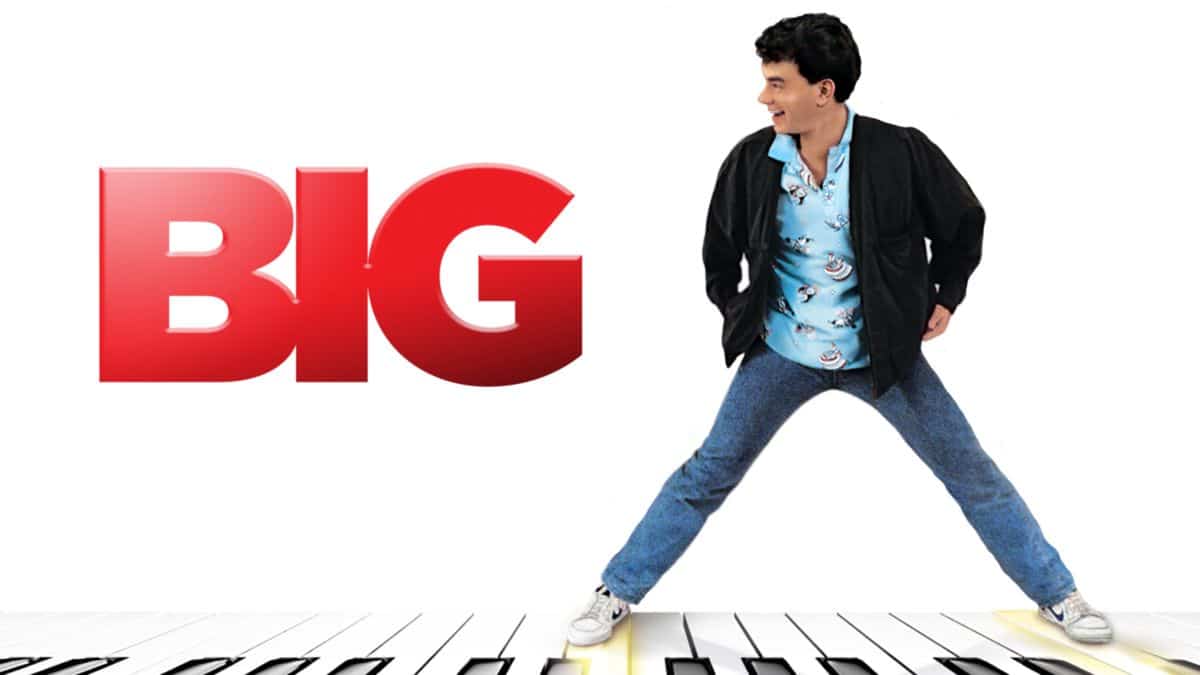 Will, the son of The Commander and Jetstream, is enrolled in Sky High, a school for the children of superheroes. There, he discovers his true powers and learns about loyalty and friendship. 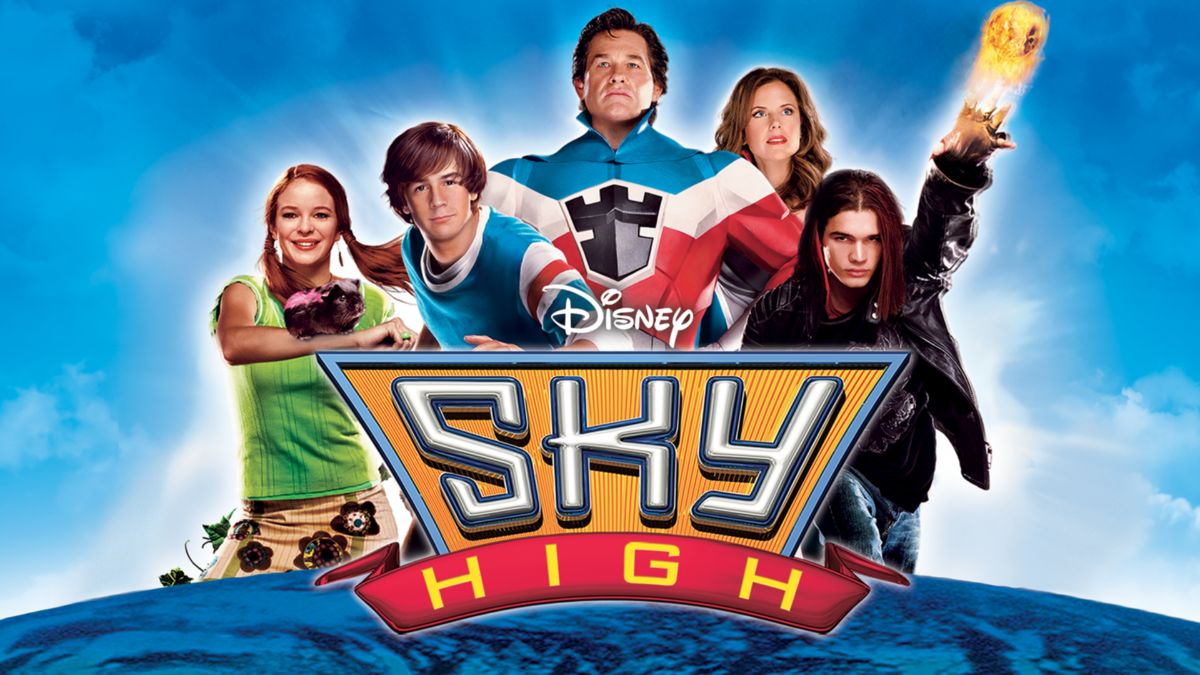 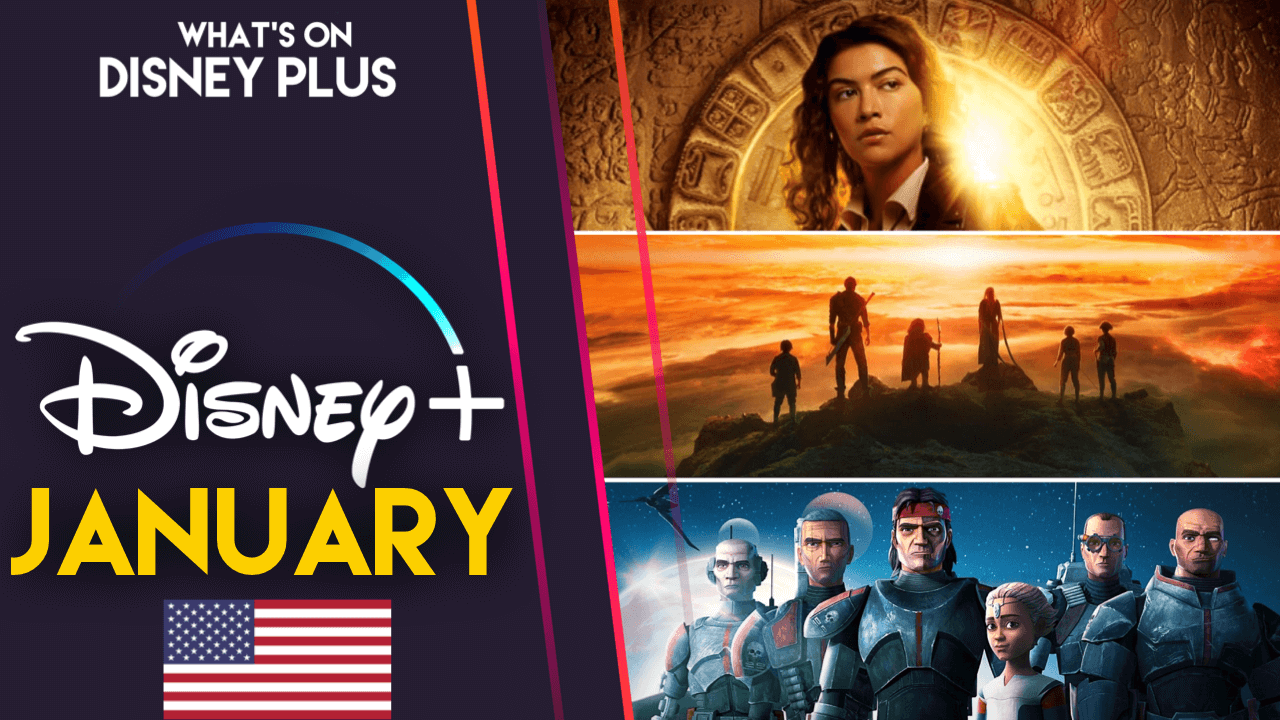 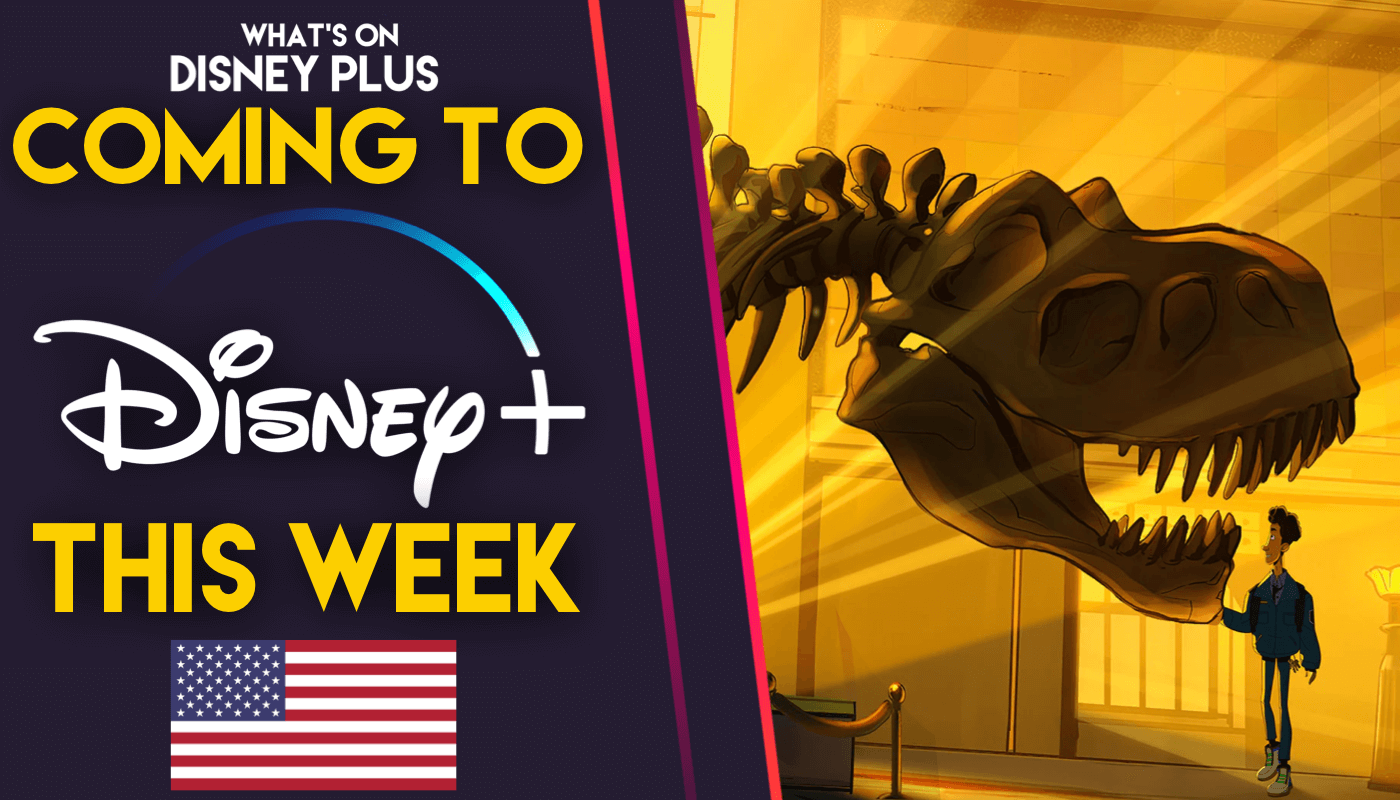