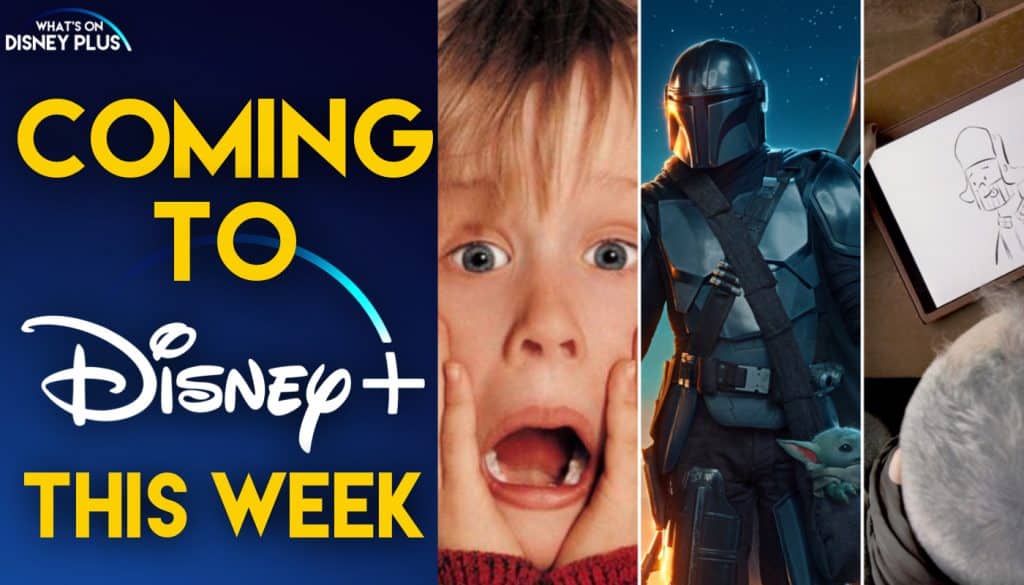 It’s the start of a new week and time to take a look at what’s coming to Disney+ in the United States this week. There are lots of new Disney+ Originals including new episodes of The Right Stuff and Star Wars: The Mandalorian, along with a new show, Inside Pixar. There is also many new additions to the Disney+ library including some Home Alone movies.

Here is the rundown of what’s coming this week: 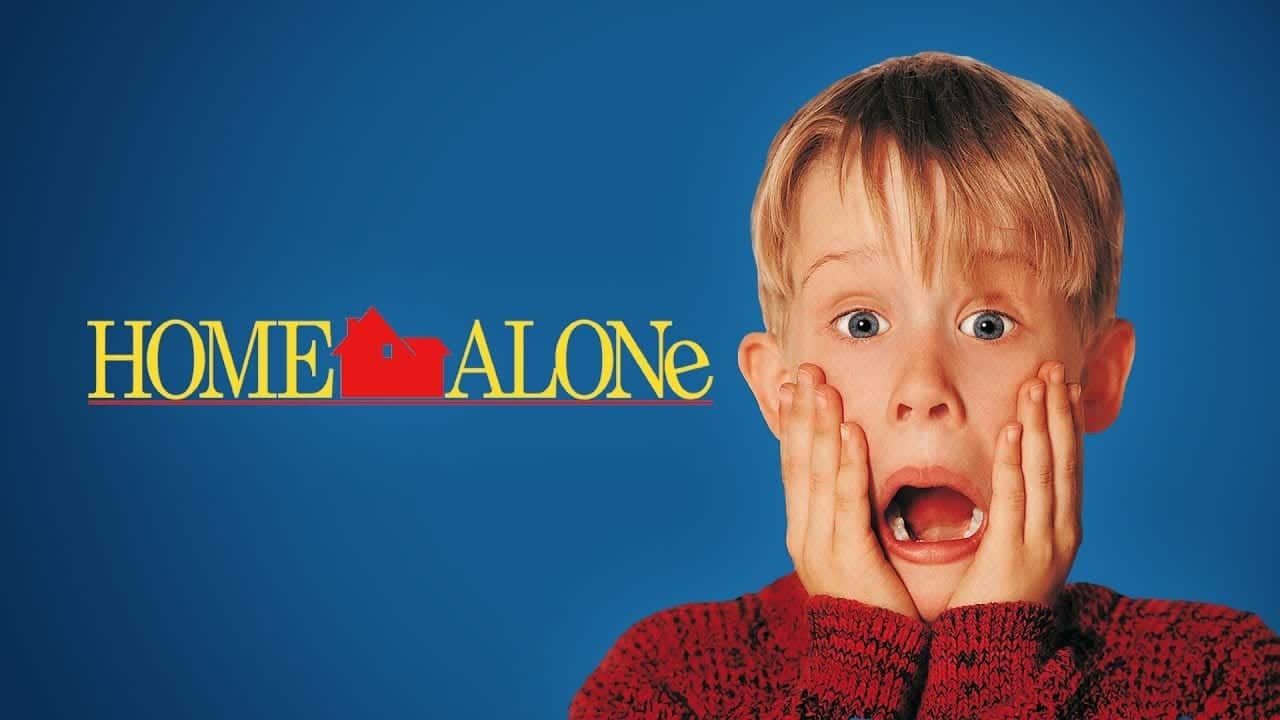 In the heart of the Jordanian desert, the ancient city of Petra is full of mysteries. How was this architectural wonder created over 2,000 years ago? 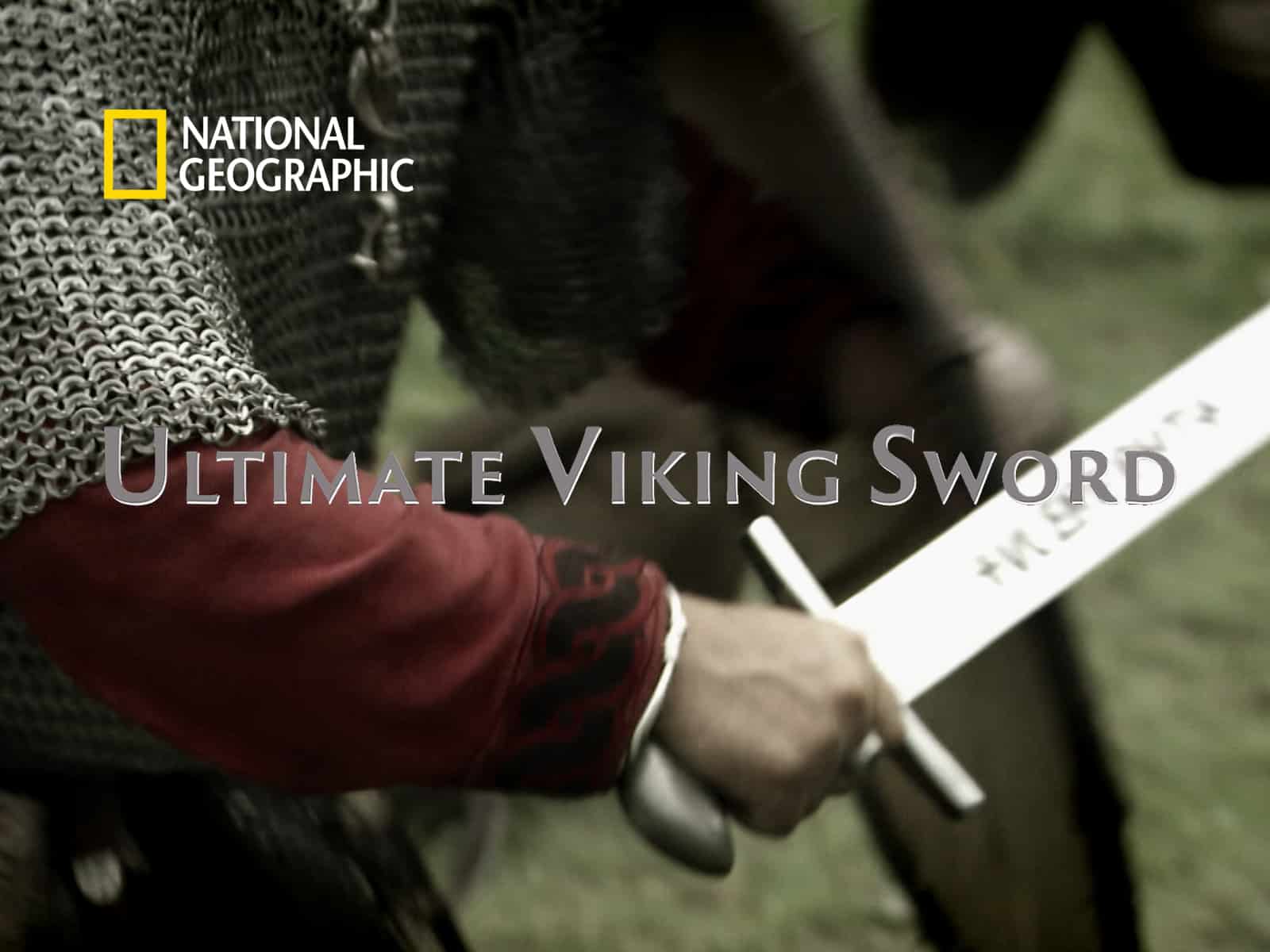