What’s Coming To Disney+ This Week (US) | Earth To Ned 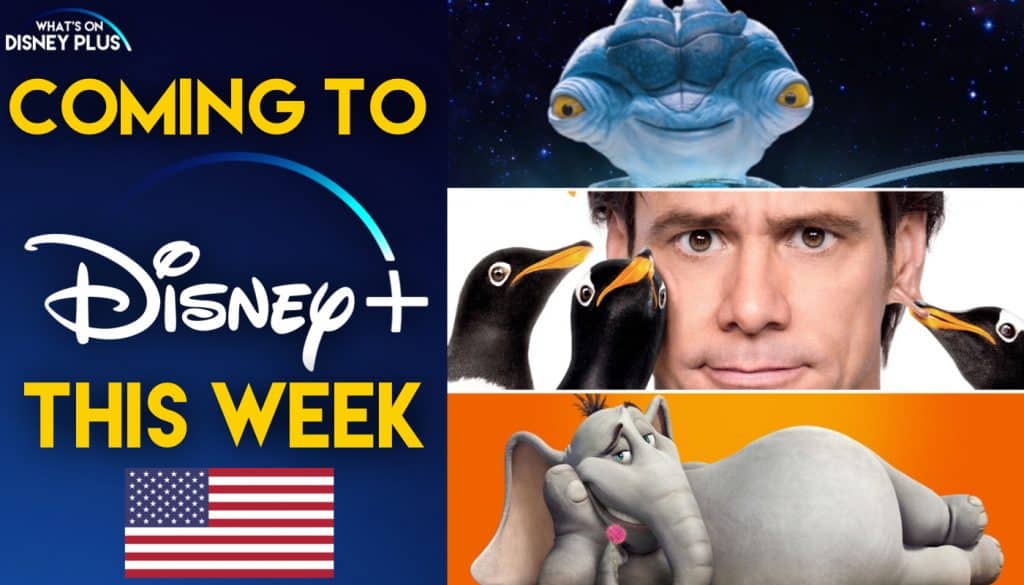 What’s Coming To Disney+ This Week (US) | Earth To Ned

It’s the start of not just a new week but also a new year and Disney is adding lots of new content to Disney+ this week including new episodes of “Earth To Ned” plus lots of National Geographic shark documentaries and some 20th Century Studio movies.

The Wolverine returns to face his ultimate nemesis in an action-packed battle that takes him to modern-day Japan; an epic fight that will change him forever.