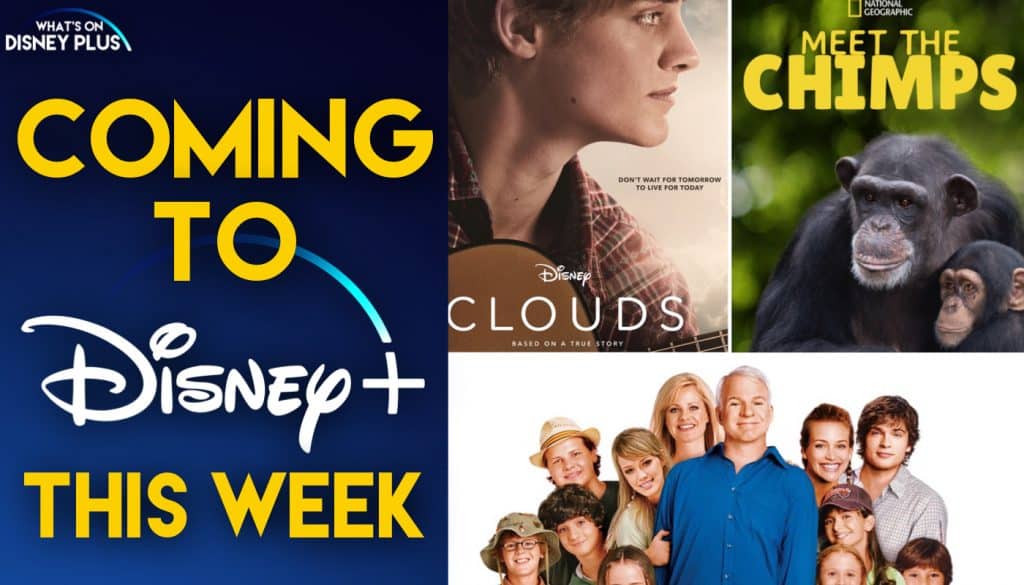 It’s the start of a brand new week and time to take a look at what’s coming to Disney+ later this week in the United States. This week is a bumper week for new content, with new episodes of “The Right Stuff” and “Weird But True”, along with two new Disney+ Originals, “Clouds” and “Meet The Chimps”. There are lots of new additions to the Disney+ back catalogue as well! 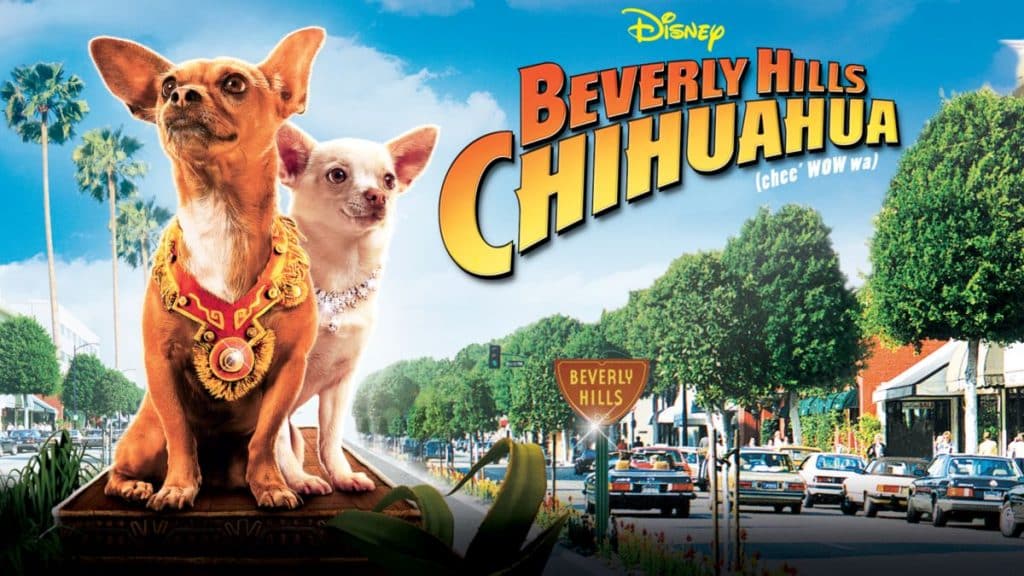 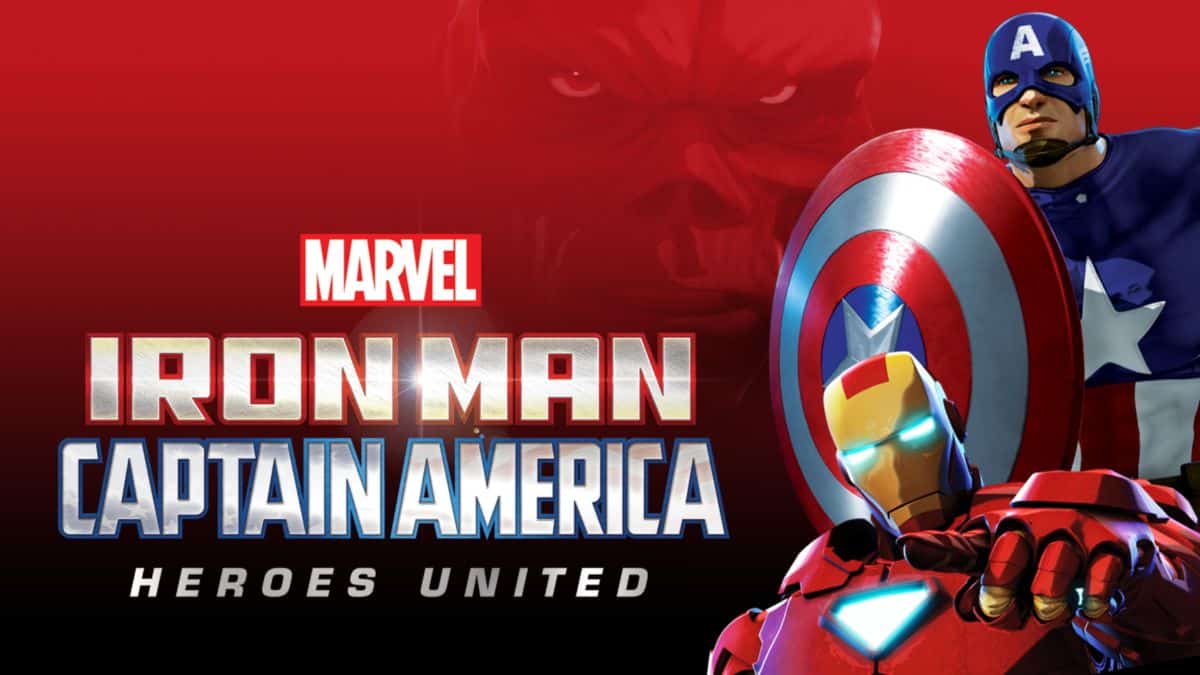 Roger has been a Disney fan since he was a kid and this interest has grown over the years. He has visited Disney Parks around the globe and has a vast collection of Disney movies and collectibles. He is the owner of What's On Disney Plus & DisKingdom. Email: Roger@WhatsOnDisneyPlus.com Twitter: Twitter.com/RogPalmerUK Facebook: Facebook.com/rogpalmeruk
View all posts
Tags: Clouds, meet the chimps, us, whats coming to disney+ 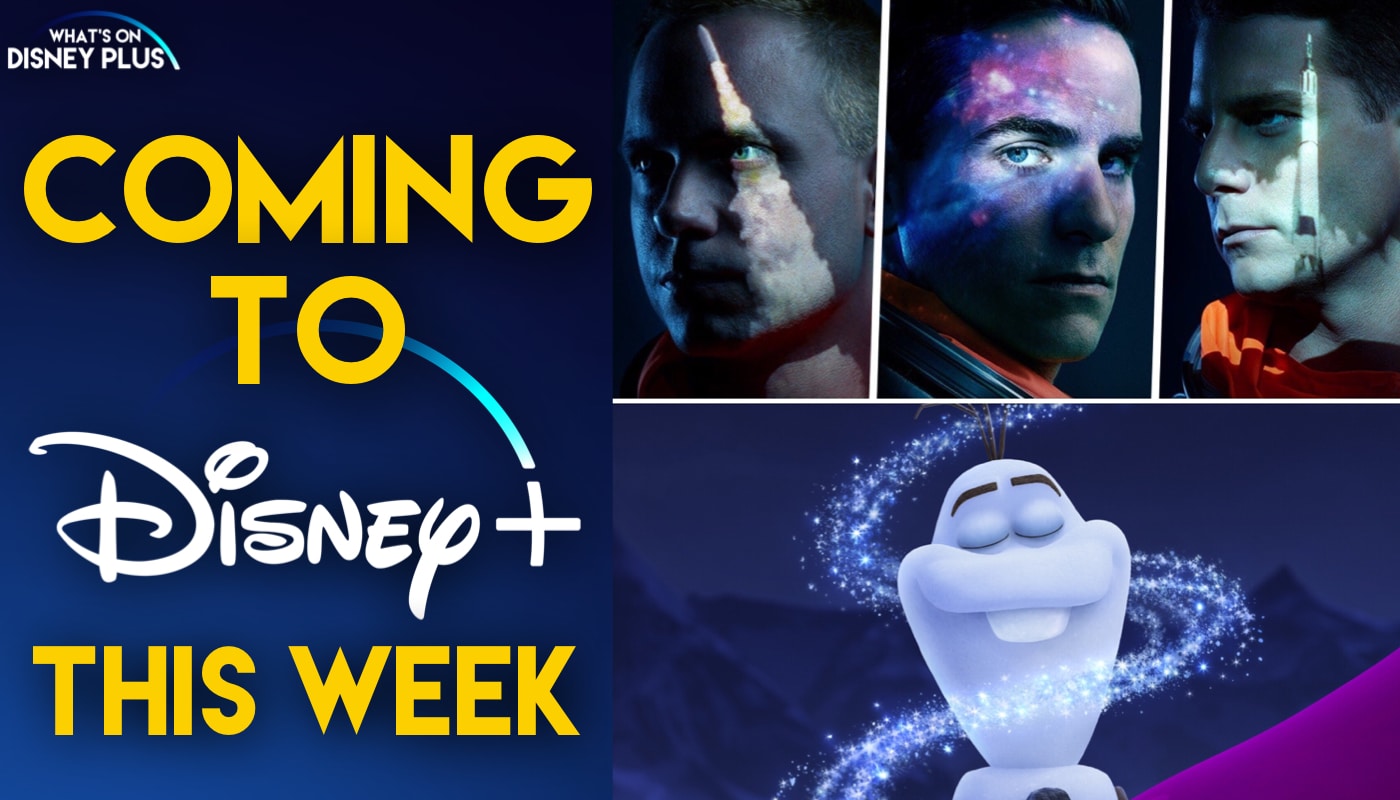