What’s Coming To Disney+ This Week (US/Canada) | Phineas and Ferb The Movie: Candace Against the Universe

What's On Disney Plus > Blog > Coming Soon > Canada > What’s Coming To Disney+ This Week (US/Canada) | Phineas and Ferb The Movie: Candace Against the Universe 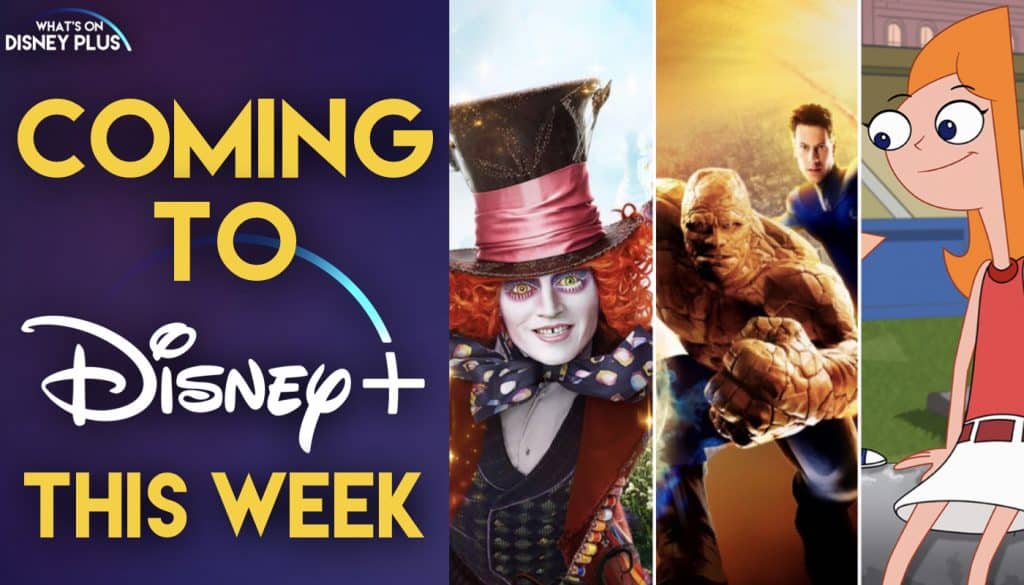 What’s Coming To Disney+ This Week (US/Canada) | Phineas and Ferb The Movie: Candace Against the Universe

It’s Monday and time to take a look at what’s coming to Disney+ in the week ahead in the United States and Canada.  This week’s biggest new release is the all-new animated movie Phineas and Ferb The Movie: Candace Against the Universe, along with some new library content including Alice Through The Looking Glass.

Out There with Jack Randall (S1) (Canada)

Jack Randall travels across Australia in search of endangered and lesser-known native and exotic animals and provides an insight into each species’ physical and physiological characteristics.