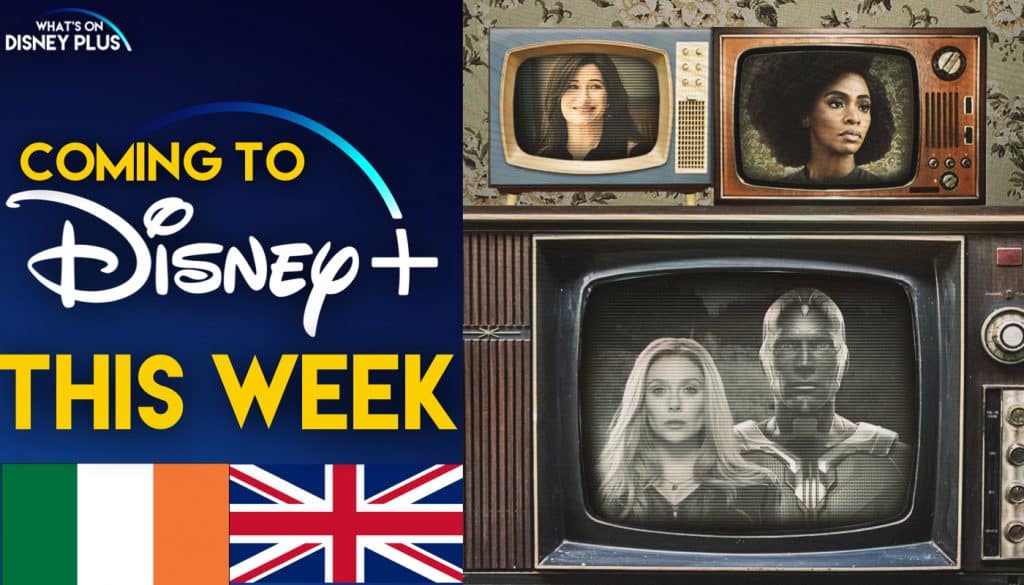 It’s the start of a brand new week and while we might be in lockdown, Disney has some new content for us later in the week including the first two episodes of a brand new Marvel Studios series, “WandaVision”.  There are also new episodes of the “Disney Insider” and “Agents Of Shield” plus much more. 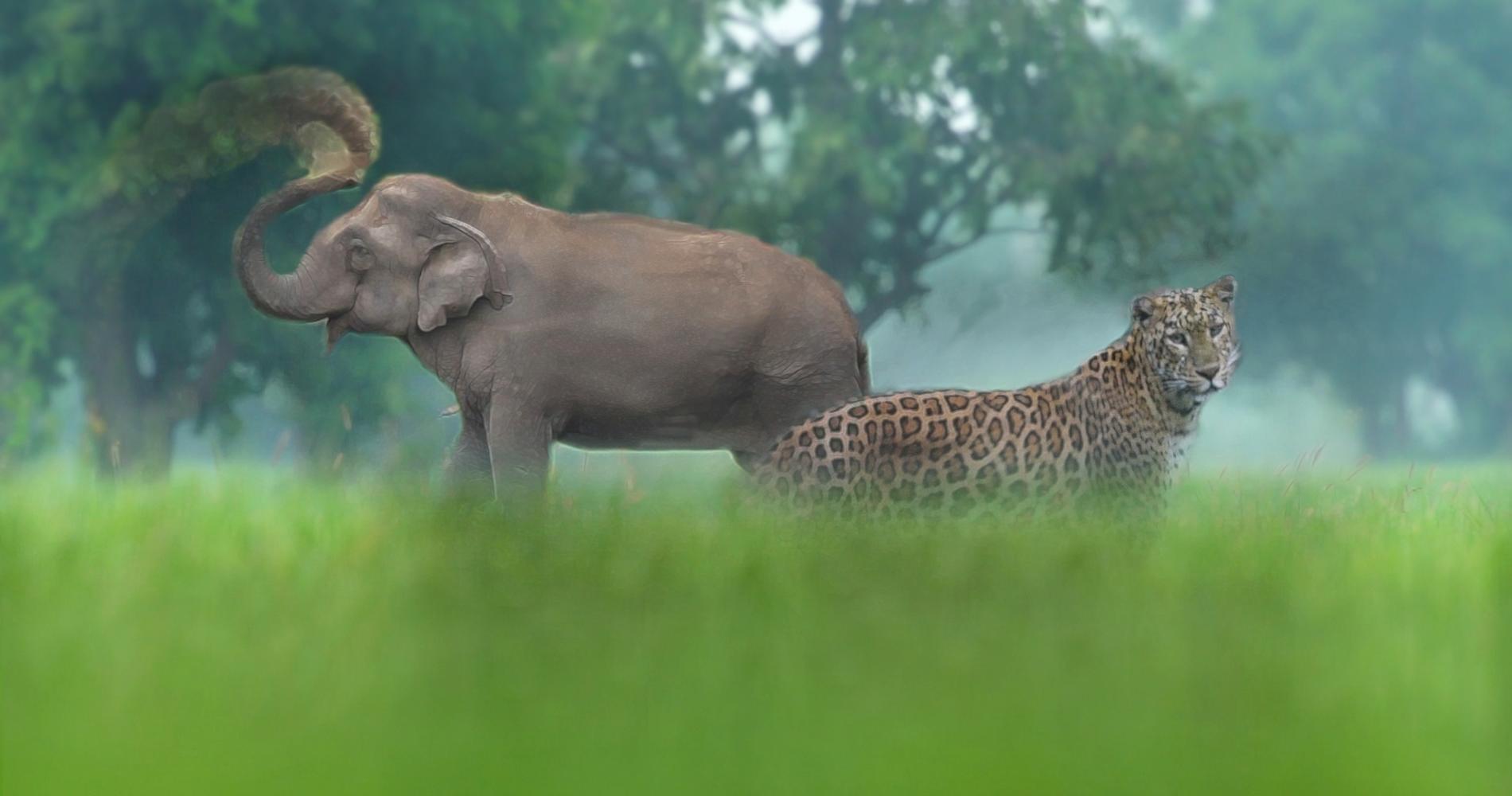 With the help of Kora on the inside, Sibyl and Nathanial continue their fight to shape a dark new future for S.H.I.E.L.D.. They are managing to stay one step ahead of the agents along the way.

However, if the team is going to turn this one around, they’ll have to get creative. And maybe even a little out of this world.

Roger has been a Disney fan since he was a kid and this interest has grown over the years. He has visited Disney Parks around the globe and has a vast collection of Disney movies and collectibles. He is the owner of What's On Disney Plus & DisKingdom. Email: Roger@WhatsOnDisneyPlus.com Twitter: Twitter.com/RogPalmerUK Facebook: Facebook.com/rogpalmeruk
View all posts
Tags: coming this week, ireland, uk, wandavision