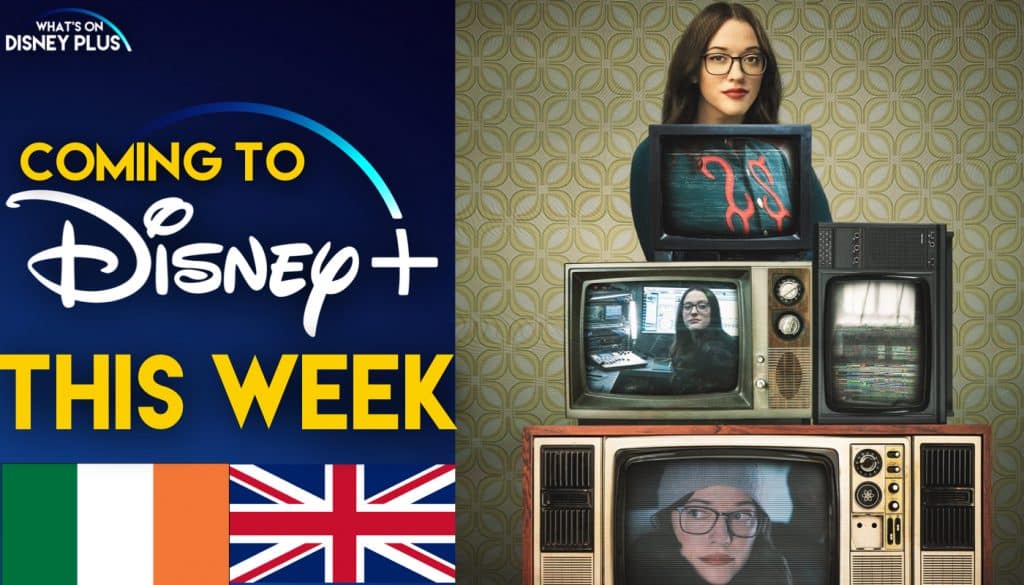 It’s the start of a new week and time to take a look at what’s coming to Disney+ in the United Kingdom and Ireland. Unfortunately, its a very light week for new content, but we’ve still got a new episode of Marvel’s “WandaVision”.