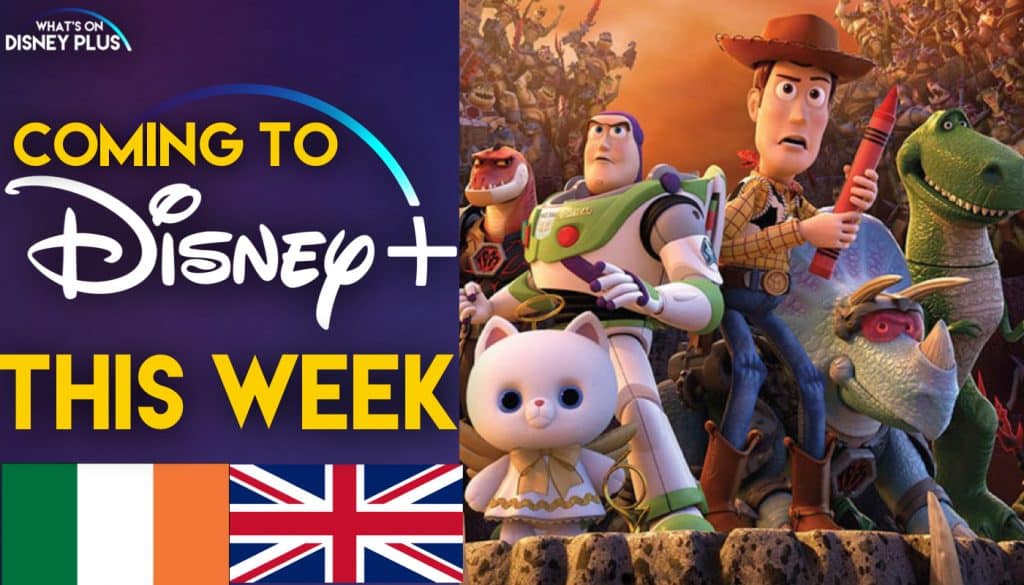 It’s the start of a new week and time to take a look at what’s coming to Disney+ in the United Kingdom and Ireland on Friday June 19th.  New additions include the finale of Disney Gallery: The Mandalorian plus some new National Geographic documentaries and some Toy Story shorts. 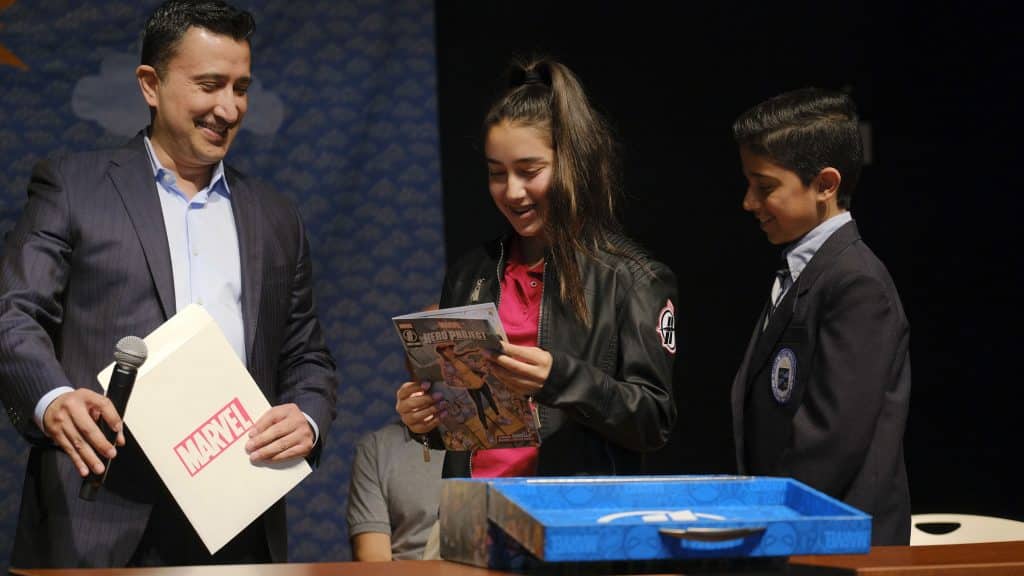