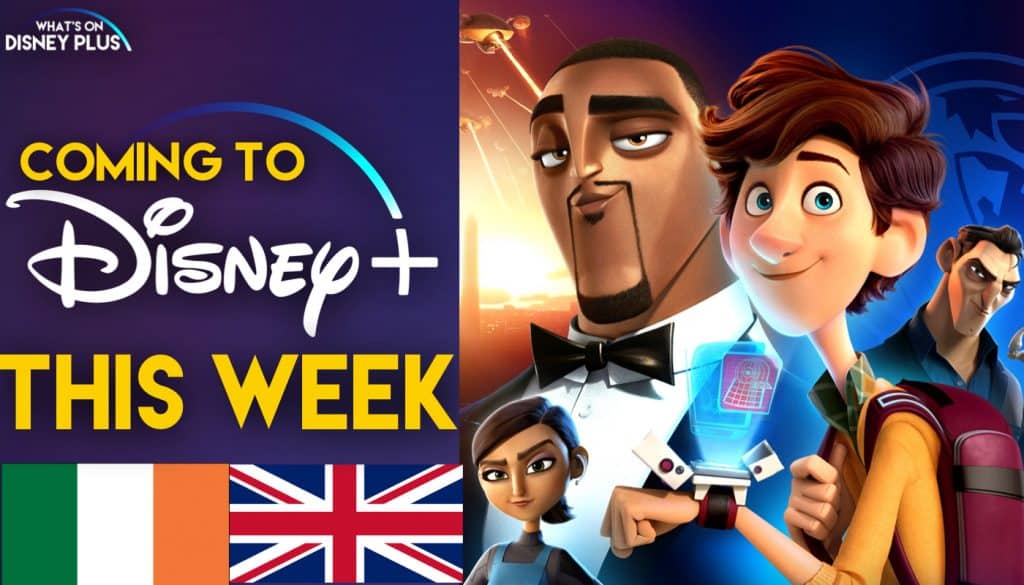 It’s Monday and time to take a look at what’s coming to Disney+ this week, however, it’s a very light week for new releases, with just two Disney+ Originals releasing globally, however, there the UK and Ireland is getting the latest animated movie from Blue Sky Studios.

What are you going to be watching later this week?