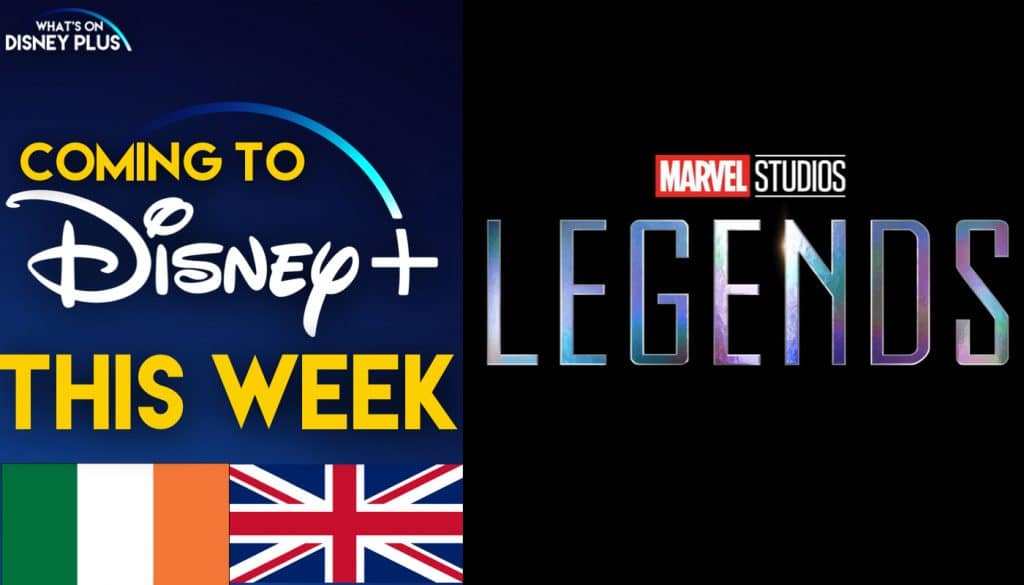 It’s the start of a brand new week and time to take a look at what is coming to Disney+ in the UK and Ireland later in the week.  This week’s newest Disney+ Original is “Marvel Studios: Legends”.

Note – This list is based on the UK release schedule and is subject to change.

Amelia Earhart is a name synonymous with adventure, bravery and mystery. The famous aviator deftly traversed the world — and society — to pursue her passion for exploration … a passion that ultimately cost her life. Earhart’s tragic end led to decades of speculation about what actually happened to her.

Now, National Geographic Explorer-at-Large Dr. Robert Ballard, best known for his 1985 discovery of the Titanic shipwreck, is setting out to solve the mystery of her disappearance.

After Enoch’s sacrifice propelled them out of the time storm, the team arrives back in 1983 where Nathanial and Kora are hard at work building an army of hand-selected anarchist Inhumans at Afterlife. When the agents split up to cover more ground, Daisy is tasked with protecting Jiaying and is compelled to confront her mother for the first time since her death; while the others quickly learn they’ll need to face yet another supercharged former enemy in order to stop Malick on “Marvel’s Agents of S.H.I.E.L.D.,” 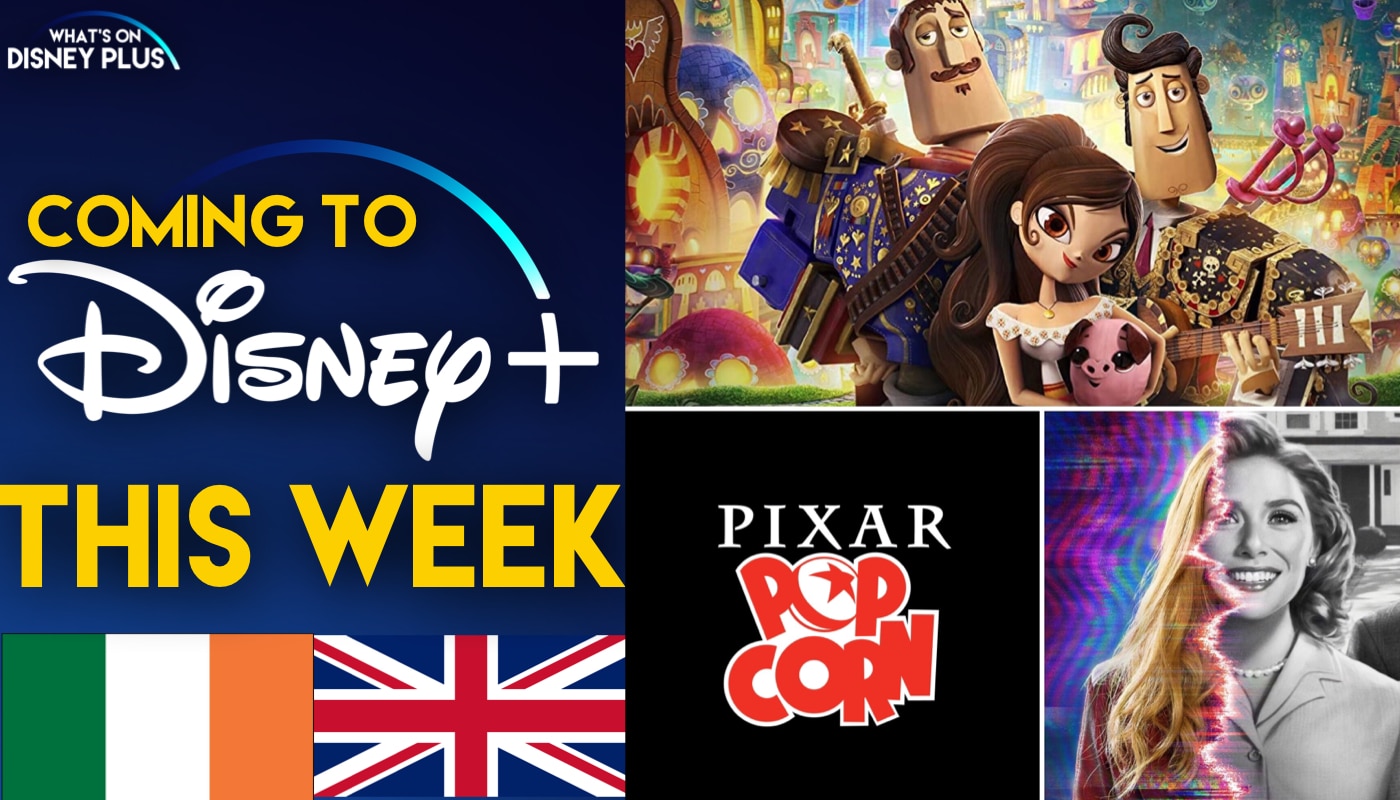 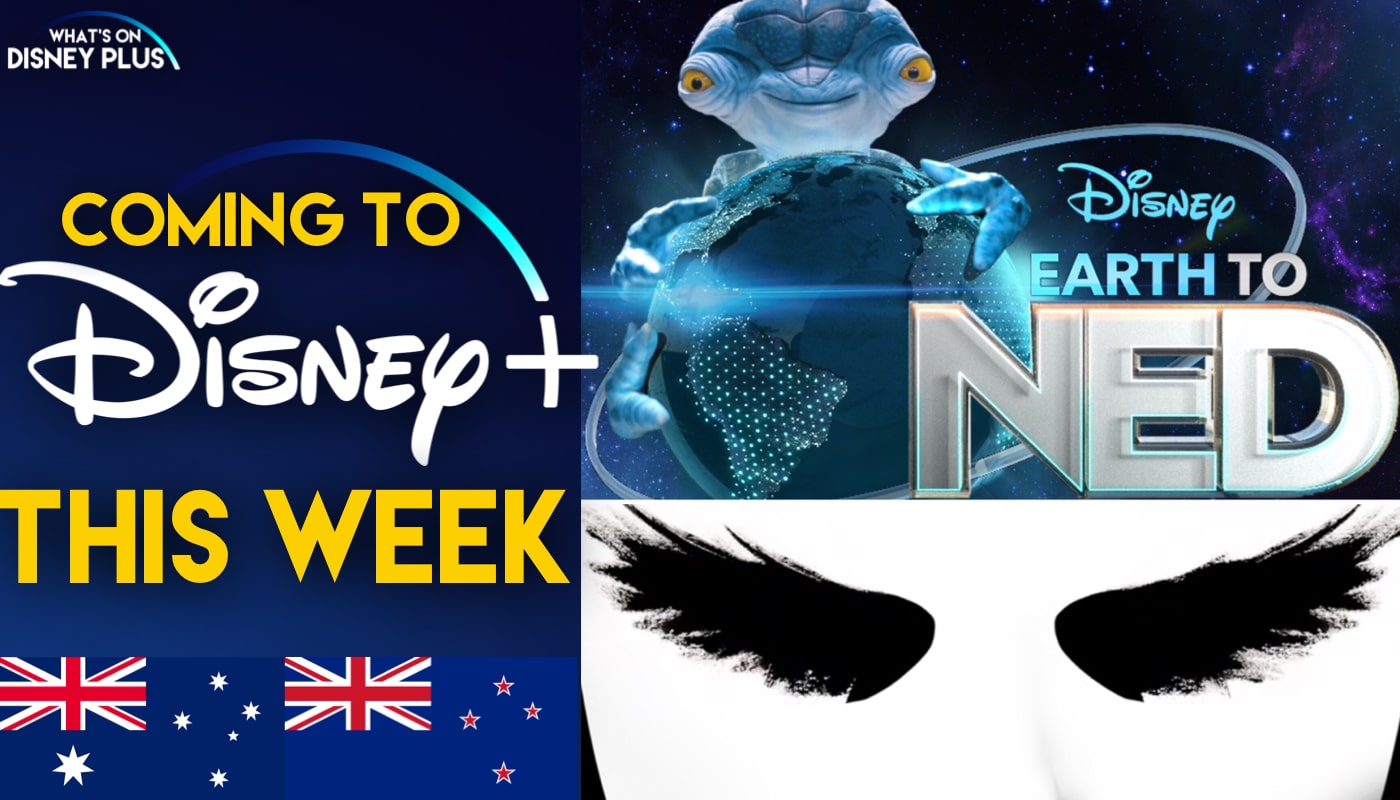