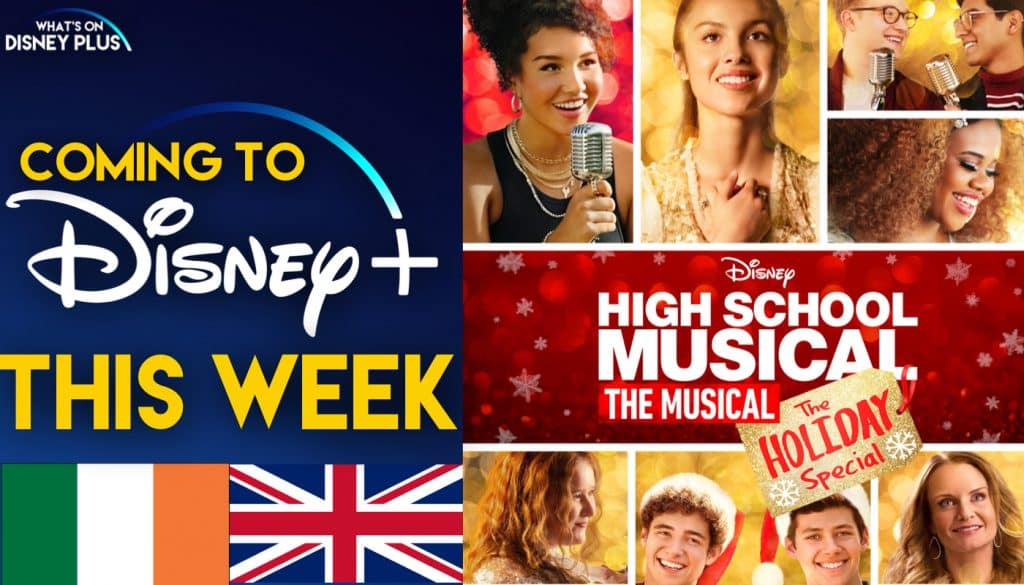 It’s Monday and time to take a look at what’s coming to Disney+ in the week ahead for the United Kingdom and Ireland. This week sees Disney+ get a brand new Disney+ Original movie called “Safety” plus a number of holiday specials including “High School Musical: The Musical: The Series”.

The stakes are higher than ever when, after blowing their cover and damaging the Zephyr in the process, the team must scramble to rescue Mack’s parents, save S.H.I.E.L.D. from a chronicom infestation, and fix the ship … all before the next time-jump. Meanwhile, Daisy and Sousa find themselves at a disadvantage against a power hungry Nathaniel Malick and his goons, and Coulson will have to do the thing he does best in order to save the future. 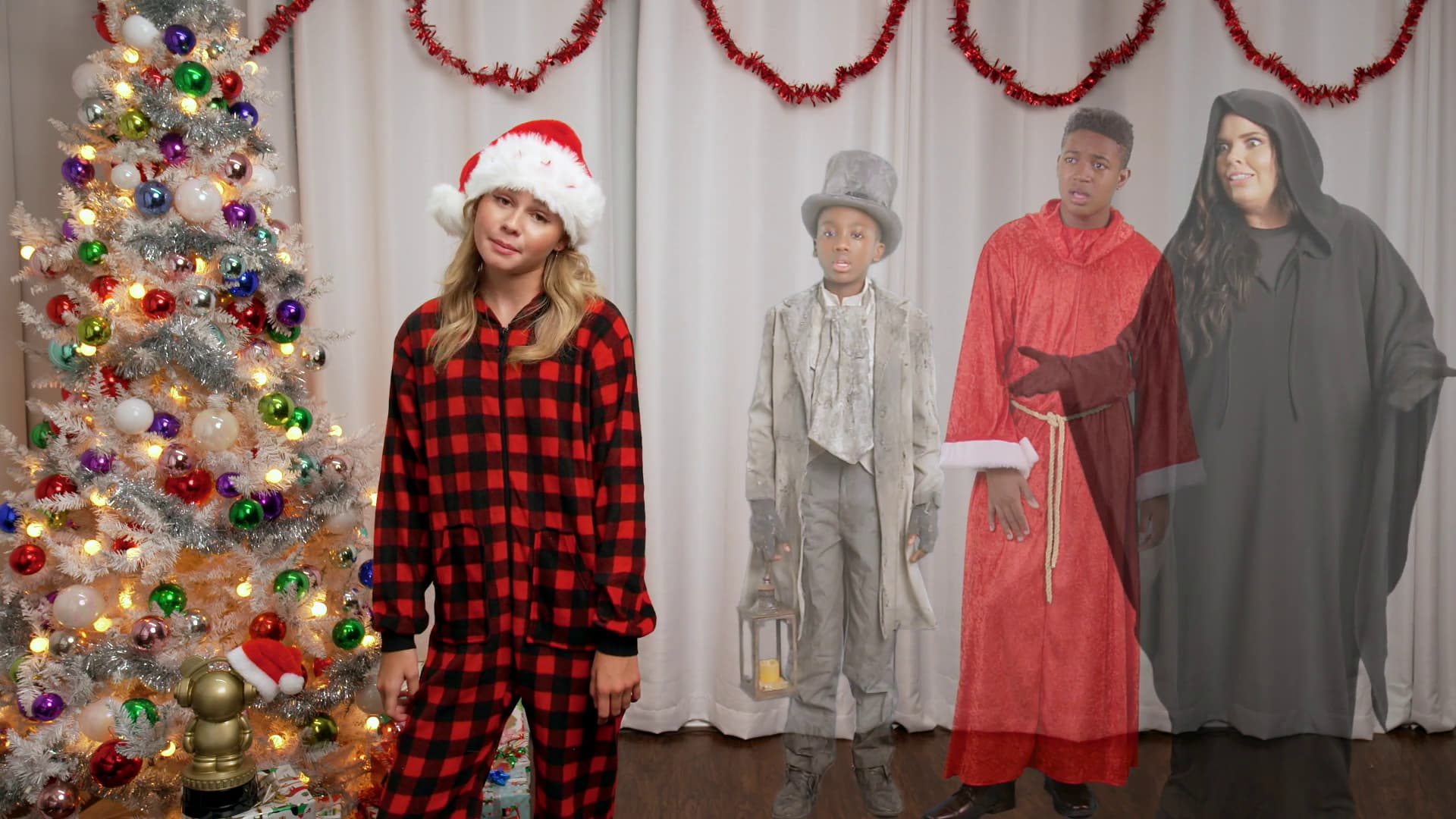 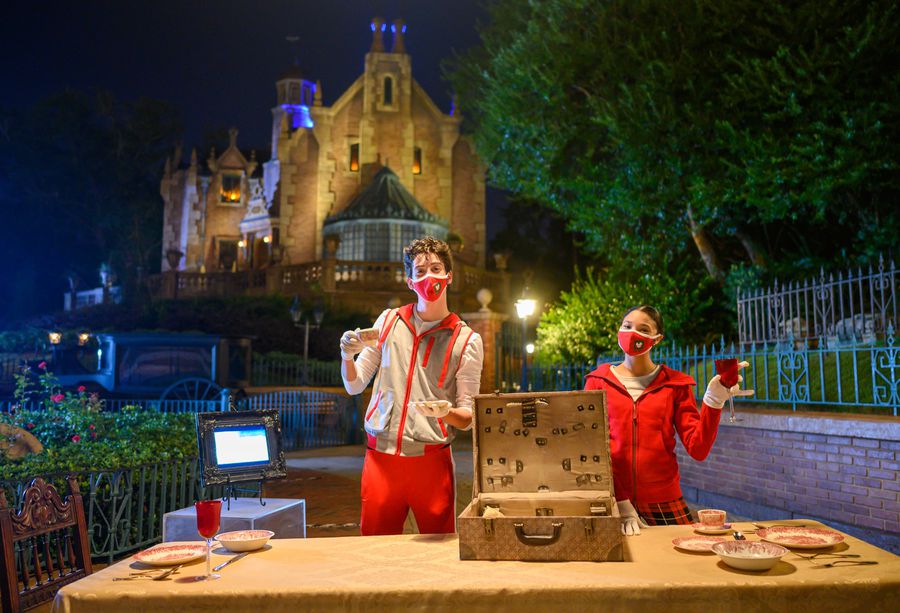 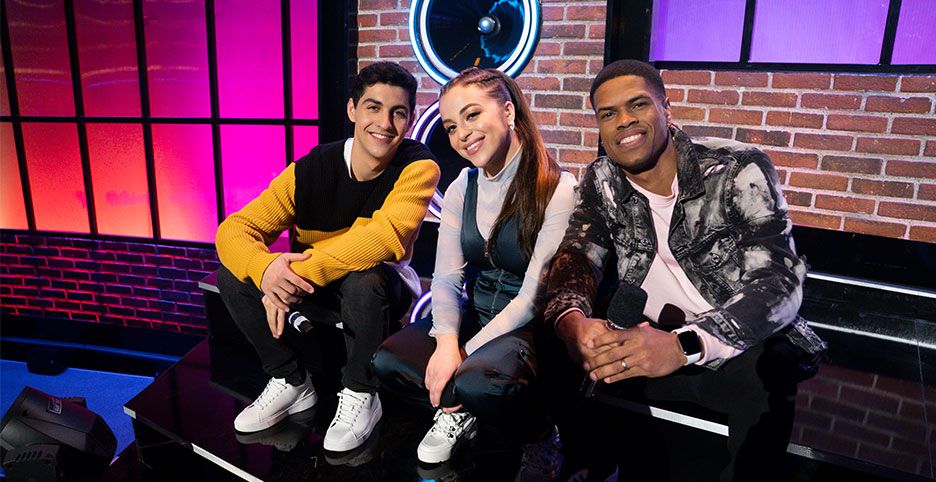