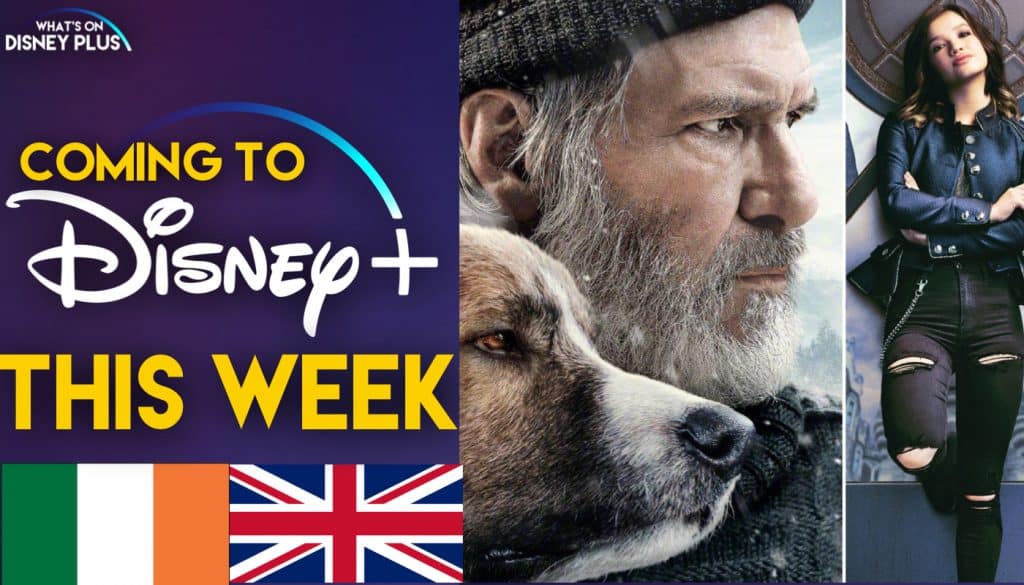 It’s the beginning of a new week and time to take a look at what’s coming to Disney+ in UK and Ireland later this week.  There are two new Disney+ Originals coming this week, Magic Of Disney’s Animal Kingdom and Secret Society Of Second Born Royals.  Along with the 20th Century Studios movie, Call Of The Wild.