What’s Coming To Disney+ This Week | The Menu (UK/Ireland) 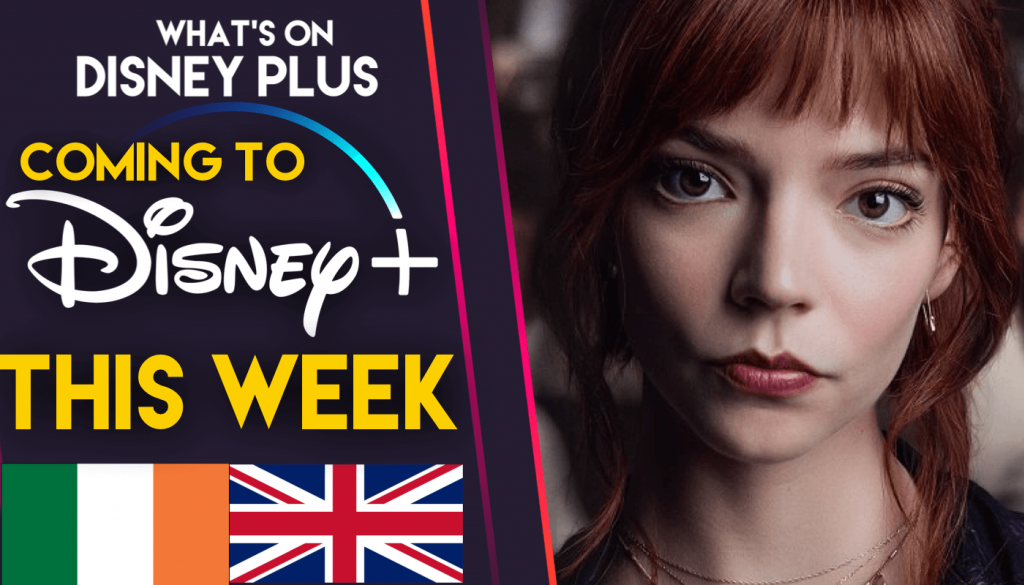 What’s Coming To Disney+ This Week | The Menu (UK/Ireland)

It’s the start of a brand new week (and year!) and time to take a look at what’s coming to Disney+ in the United Kingdom and Ireland in the week ahead. There’s plenty of great new content to look forward to, including the latest film from Searchlight Pictures and the return of “Star Wars: The Bad Batch”, plus much more.

In “The Menu”, a couple, Margot (Anya Taylor-Joy) and Tyler (Nicholas Hoult), travel to a coastal island in the Pacific Northwest to eat at an exclusive restaurant, Hawthorn, where the reclusive, globally celebrated Chef Julian Slowik (Ralph Fiennes) has prepared a lavish tasting menu for select special guests. Joining the couple are three young, already inebriated tech bros, Bryce (Rob Yang), Soren (Arturo Castro) and Dave (Mark St. Cyr), an older wealthy couple and repeat clients, Anne and Richard (Judith Light and Reed Birney), renowned restaurant critic Lillian Bloom (Janet McTeer) and her slavish magazine editor Ted (Paul Adelstein), and a famous middle-aged movie star (John Leguizamo) with his assistant Felicity (Aimee Carrero). Hosted by the immaculately dressed front of house staff led by general Elsa (Hong Chau), the evening unfolds with increasing tension at each of the guest tables as secrets are revealed and unexpected courses are served. With wild and violent events occurring, Slowik’s motivation begins to rattle the diners as it becomes increasingly apparent that his elaborate menu is designed to catalyse to a shocking finale.

While investigating a scamming operation with Beau, Jenny discovers a connection to the crime that sends her reeling. Cassie and Denise run into a strange man on the side of the road who may just lead them down a new path.

The Santa Ana winds bring in a variety of weirder-than-usual emergencies as the 118 respond to a family dog retrieving a severed hand and a young woman sleep-driving into the station. Bobby worries about his AA sponsor. Denny questions Hen and Karen about his biological parents. Chimney thinks he’s found the perfect house for him and Maddie. 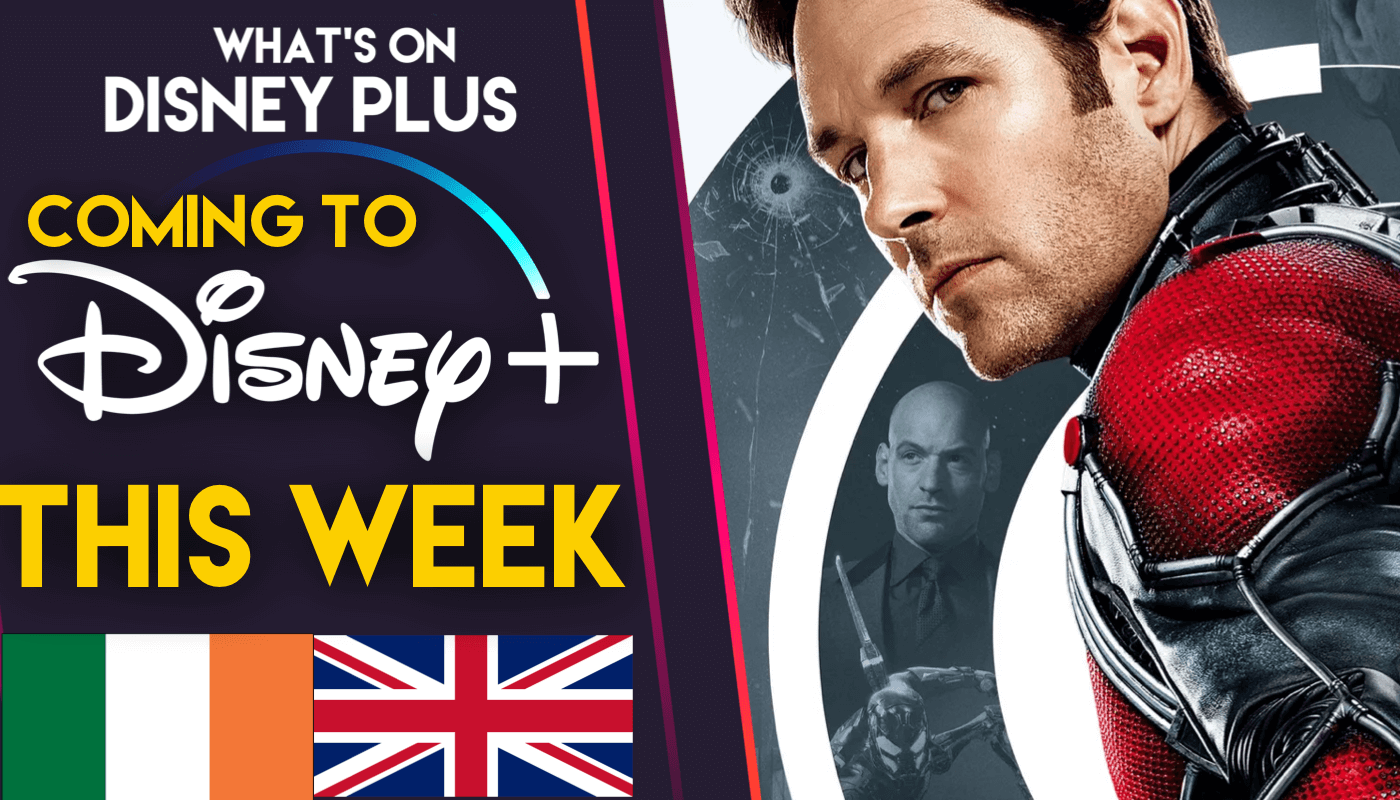