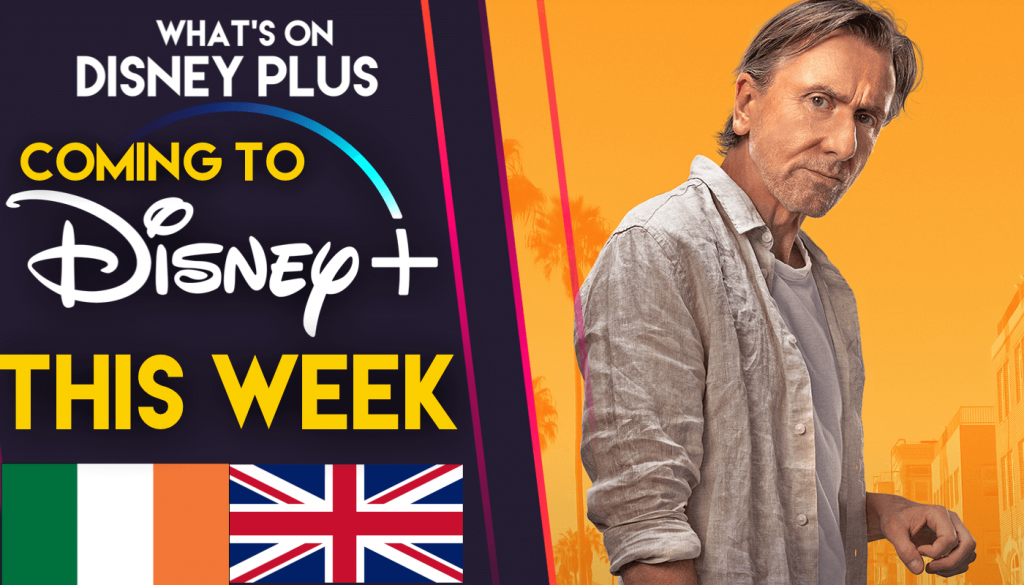 It’s the start of a brand new week, and time to take a look at what’s coming to Disney+ this week, which includes new episodes of many original series, including “She-Hulk: Attorney At Law”.

A video where Fabián is introduced as the last dinosaur standing becomes an internet sensation. Fabián, right in the middle of Charly and Piedad wedding, has to leave to sign the agreement with Melina, who has an unforgettable surprise in store for him. One month later, Fabián makes a triumphant comeback to Olimpo-TV and is blown away by the new story that features him as the lead character.

The members of the 126 spring into action when a surprise military homecoming erupts into chaos. Owen is left responsible for taking care of a talkative pet. Paul faces a medical emergency. 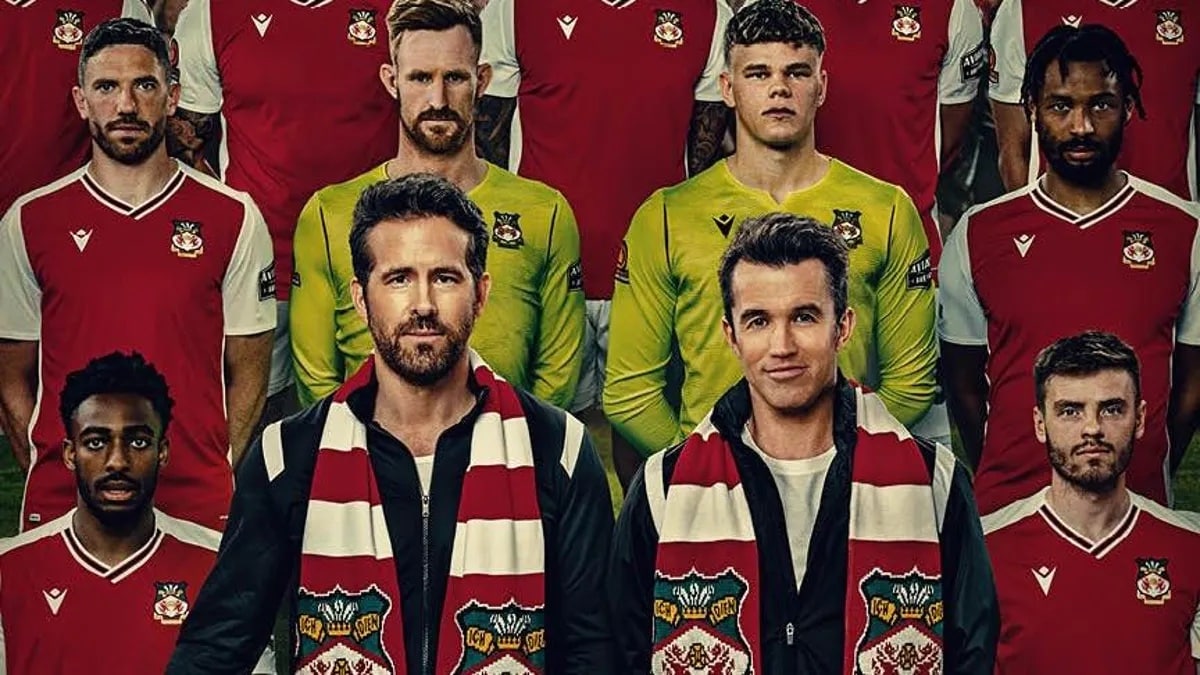 Nothing has been announced for this release date yet.