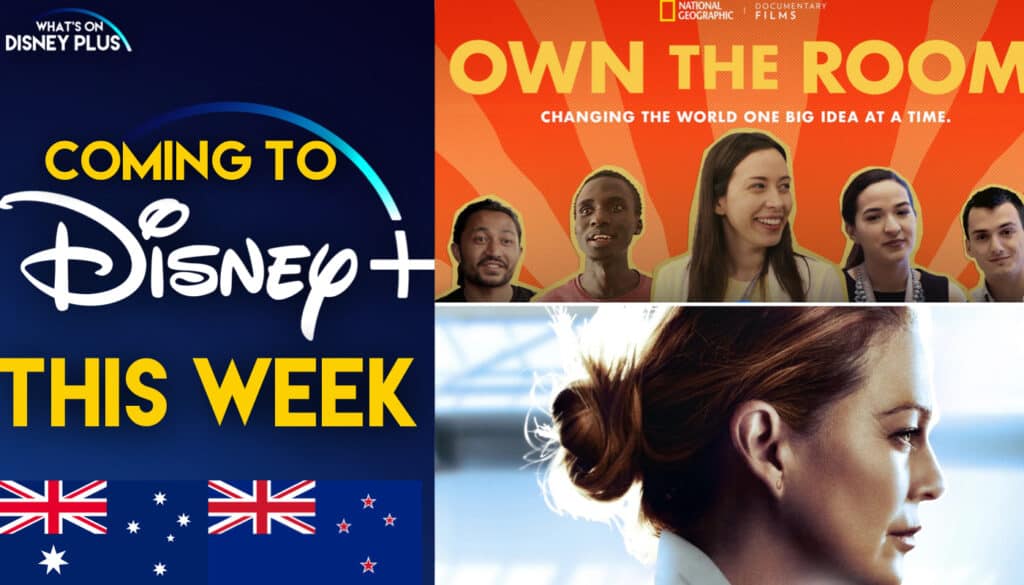 It’s the start of a new week and time to take a look at what’s coming to Disney+ in Australia and New Zealand this week. There is a brand new National Geographic documentary called “Own The Room” and a behind the scenes look at the making of “WandaVision”, plus much more such as a new episode of “Grey’s Anatomy”.

“Marvel Studios: Legends” serves as an exciting refresher for the various heroes and villains making their way to the highly anticipated streaming shows premiering on Disney+, setting the stage for the upcoming adventures. The episodes will feature Zemo, and Sharon Carter. 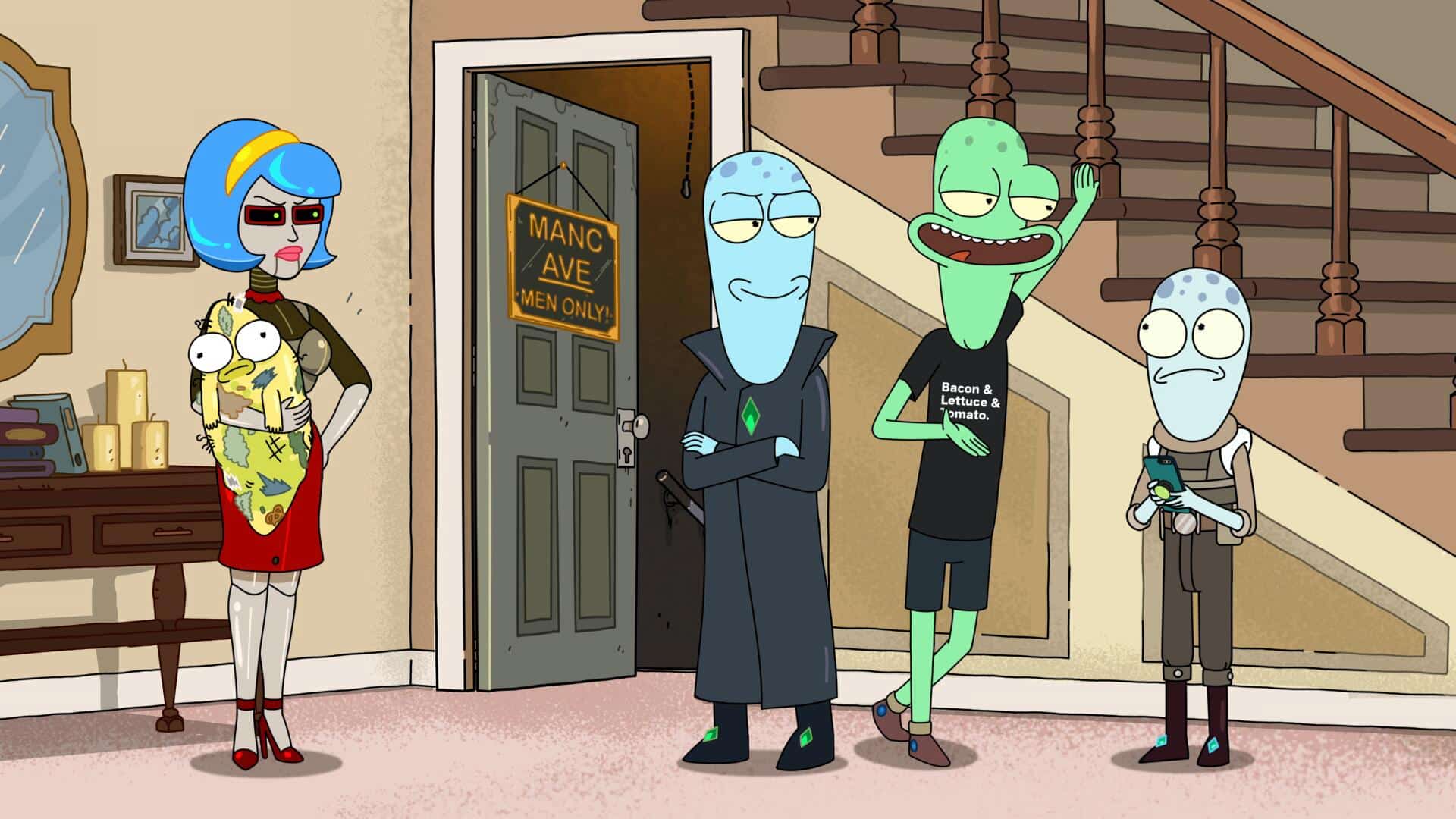 Jenny and Cassie feel as if they’re closing in on Legarski, but they are racing against the clock as he and Ronald are preparing to move the girls. Jerrie makes one last attempt to convince Ronald to let them go. Elsewhere, Cassie visits Merilee to question her about her husband and Ronald aggressively confronts his mother. 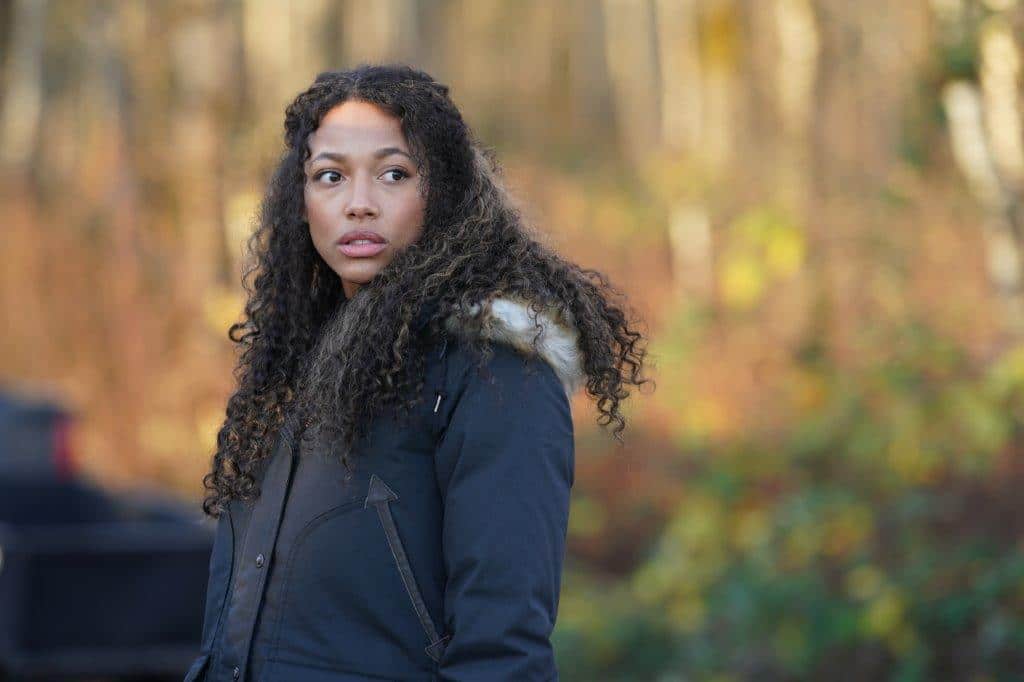 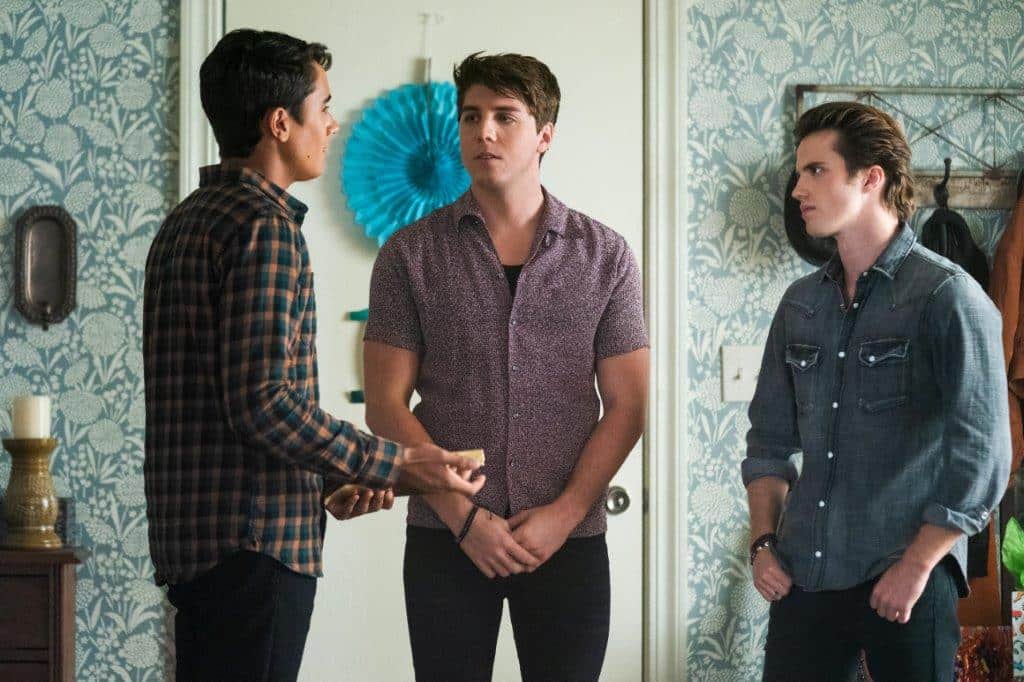 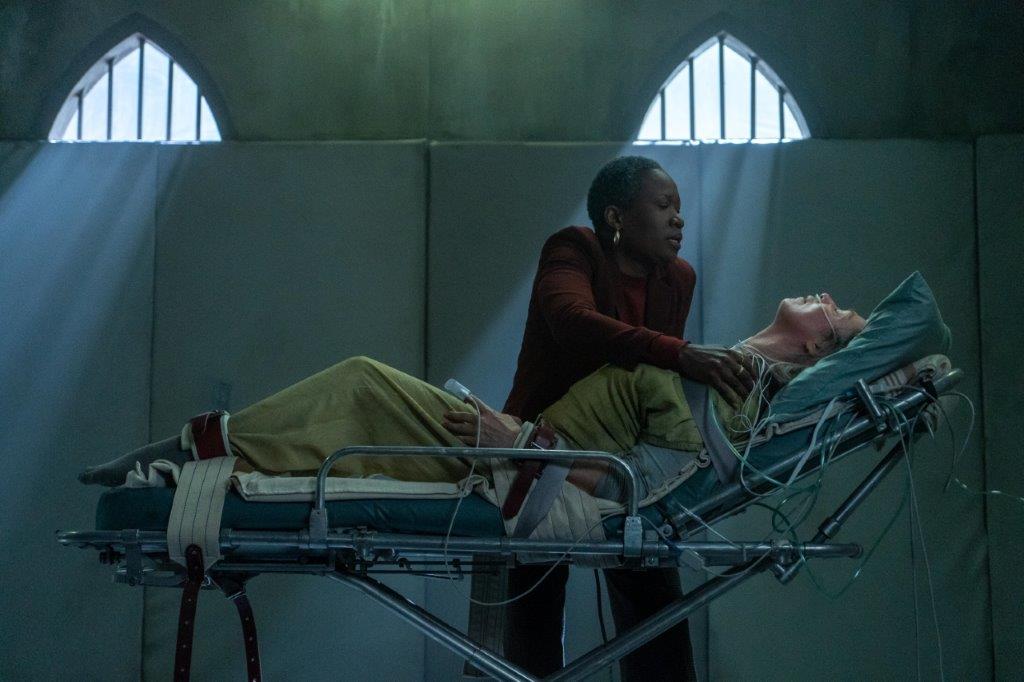 Owen faces a medical diagnosis that challenges more than he imagined. Meanwhile, Koracick begins to go stir crazy; and Maggie gets a not-so-subtle glimpse into Winston’s background.