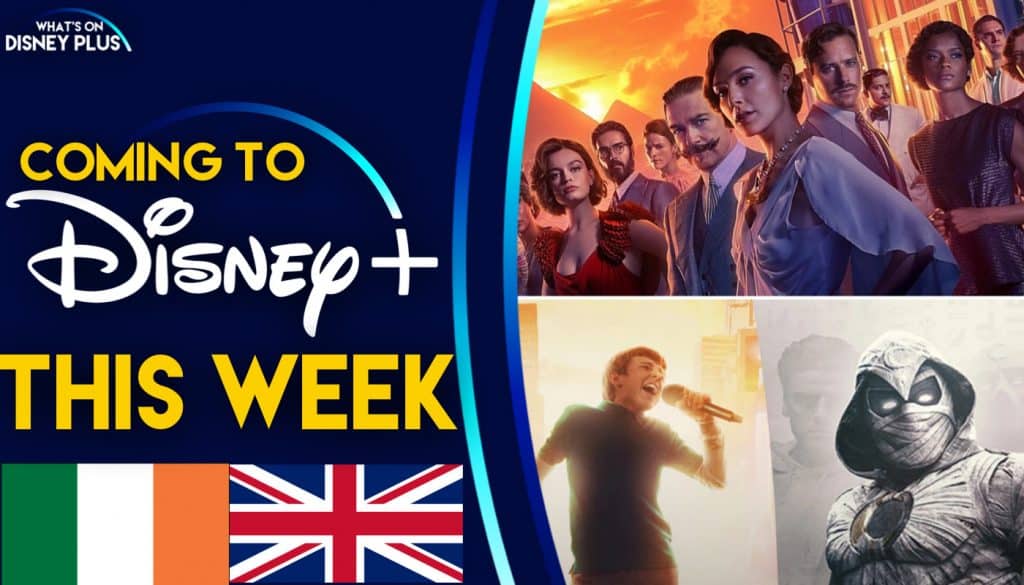 It’s the start of a brand new week and time to take a look at what’s coming to Disney+ in the United Kingdom and Ireland, which includes a brand new original film, “Better Nate Than Ever”, plus the first episode of a new Marvel Studios series, “Moon Knight”.

Maggie, Lydia and Elijah help Aaron and Gabriel on a rescue mission; in the chaos, Negan finds himself watching over Hershel; Sebastian coerces Daryl and Rosita into pulling a heist.

A case turns personal for Conrad when the donor-recipient of Nic’s heart is admitted to the emergency room; Bell is faced with a devastating diagnosis that causes him to make a heartbreaking decision.

Our Kind Of People – Episode 7

The family gathers around Teddy after his latest health crisis, as Angela and Leah bond over their newfound common enemy Alex, who makes a move to win back Raymond. Tyrique looks to Aunt Piggy for answers about his father.

Frustrated by Oscar’s overbearing parenting, Penny wishes to be grown up. Al Roker grants her wish, turning Penny and her friends into college coeds.

No information has been provided

Eric and Naomi are conflicted on what is best for JoJo’s future; Jill attempts to help a young troubled actor struggling against an overbearing parent; Valeria fights for an opportunity to lean into her Puerto Rican heritage.

Under intense scrutiny from the Wall Street Journal, Elizabeth and Sunny double down on defense. Tyler and Erika face a difficult choice.

A group of children put hidden cameras in particular locations and pull off harmless pranks on people.

The Reason I Jump is based on the bestselling book written by Naoki Higashida, a non-speaking autistic Japanese boy. The film weaves Naoki’s writings around stories of non-speaking autistic people across the globe, immersing the audience in their unique sensory worlds, full of intensity, richness and beauty and sometimes shadows and terror. The Reason I Jump lands on Disney+ ahead of World Autism Day on 2 April.

Step Into… The Movies with Derek and Julianne Hough (2022)

Despite being caught in her imaginative world, Amelie, a young waitress, decides to help people find happiness. Her quest to spread joy leads her on a journey where she finds true love.

Jack Reagan, along with his loyal comrade, runs the Flying Squad, which adopts unconventional approaches to fight crime, but the Internal Affairs soon starts to scrutinise their activities.

Former criminal Jacob Sternwood decides to return to London in order to save his son after a heist goes wrong. There, he teams up with a detective and works together to expose a dangerous conspiracy.

A rehabilitation centre in western Ka antan in Borneo aims to rescue and rehabilitate injured and orphaned orangutans for release back into the wild.

Picture a land of boulder-strewn shorelines, isolated mountaintops, and golden prairies. Here, packs of wolves stalk herds of ancient mustangs and tree-c bing carnivores keep entire forests on edge. Meanwhile, high above the crashing surf, a pair of storks attempts to raise a family on a narrow ledge atop a towering cliff. EUROPE’S WILD WEST is a place where survival is reserved for those with the keenest senses… and the quickest draw. 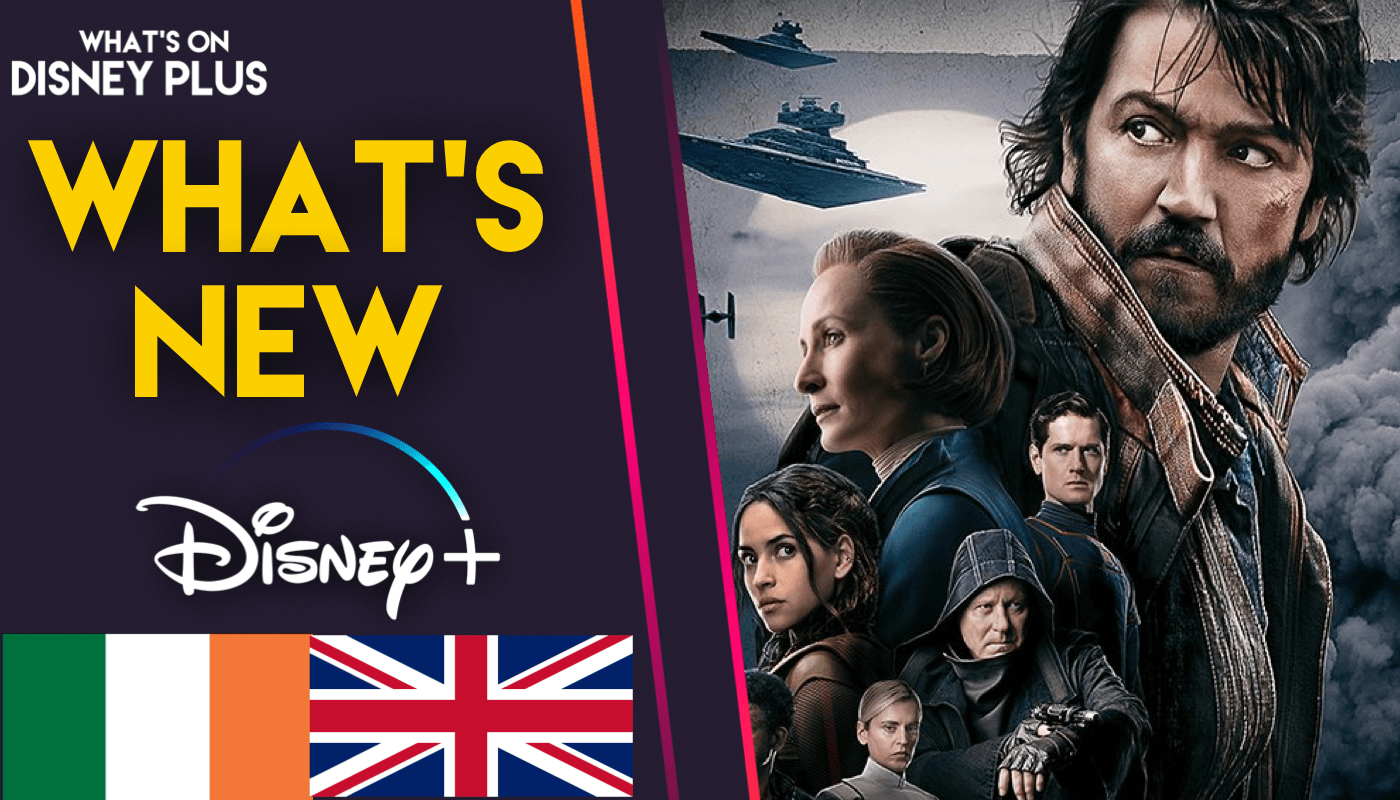