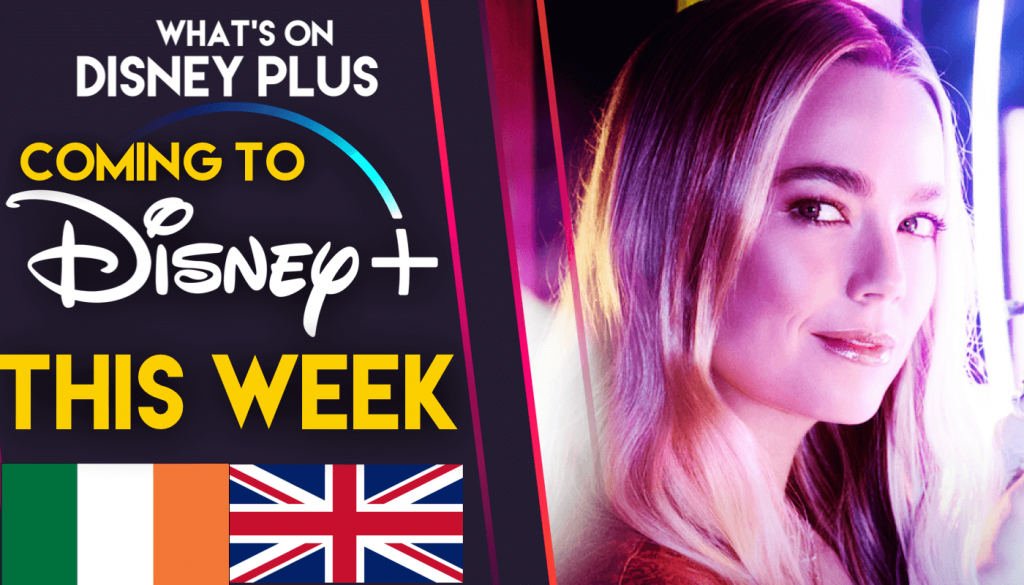 It’s the start of a brand new week and time to take a look at what’s coming to Disney+ this week in the United Kingdom and Ireland, which includes a brand new series, “Maggie”, plus much more.

Here’s the rundown:
Note: This is subject to change

The 126 race to the rescue when Catherine receives a package at the governor’s office that may contain a bio-hazard. Grace and Carlos team up to investigate a prank 9-1-1 call that turns deadly.

Jennifer Walters has a complicated life as a single, 30-something attorney who also happens to be a green 6-foot-7-inch superpowered hulk.

The Shape Of Water

Elisa, a lonely janitor, stumbles upon an amphibious creature that is held captive in a secret research facility. She then develops a unique relationship with the creature. 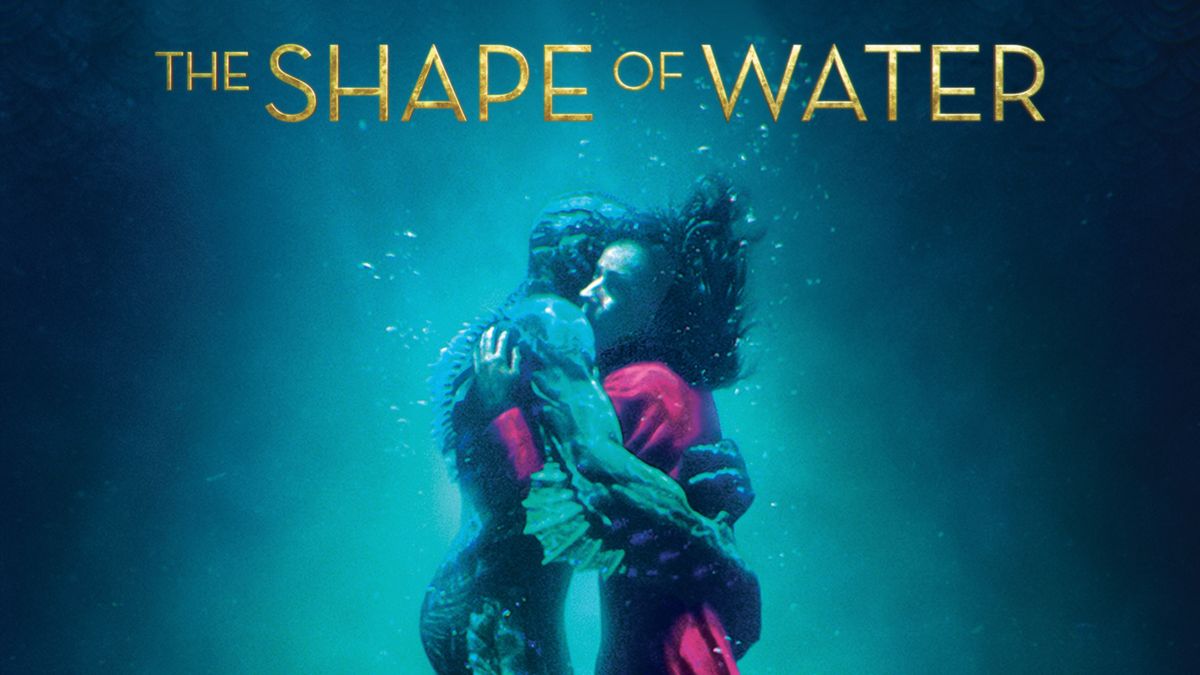