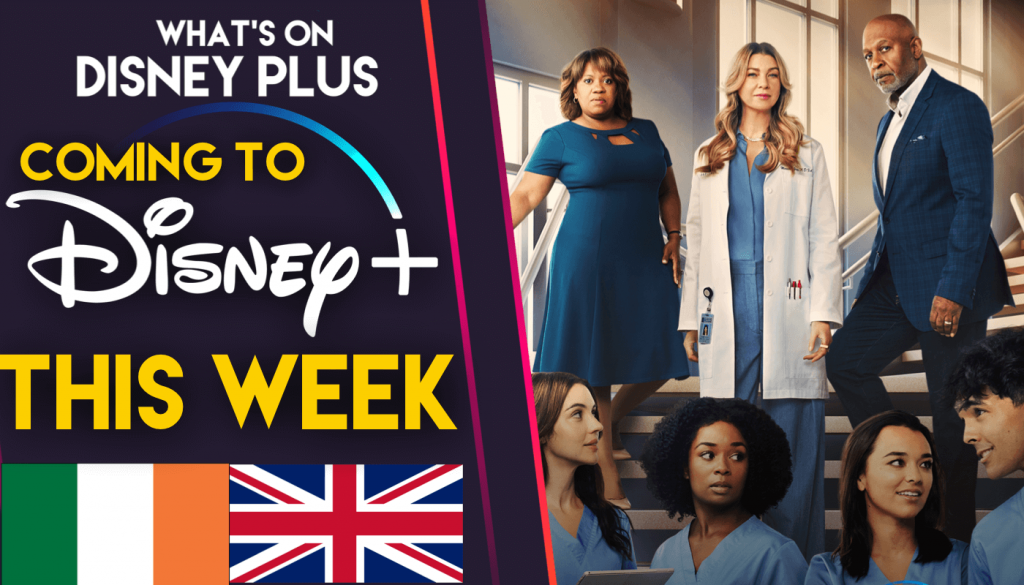 It’s the start of a brand week and time to take a look at what’s coming to Disney+ in the United Kingdom and Ireland, which includes the return of two favourites plus a brand new series of Star Wars shorts.

Daryl and Carol search for their disappeared friends. 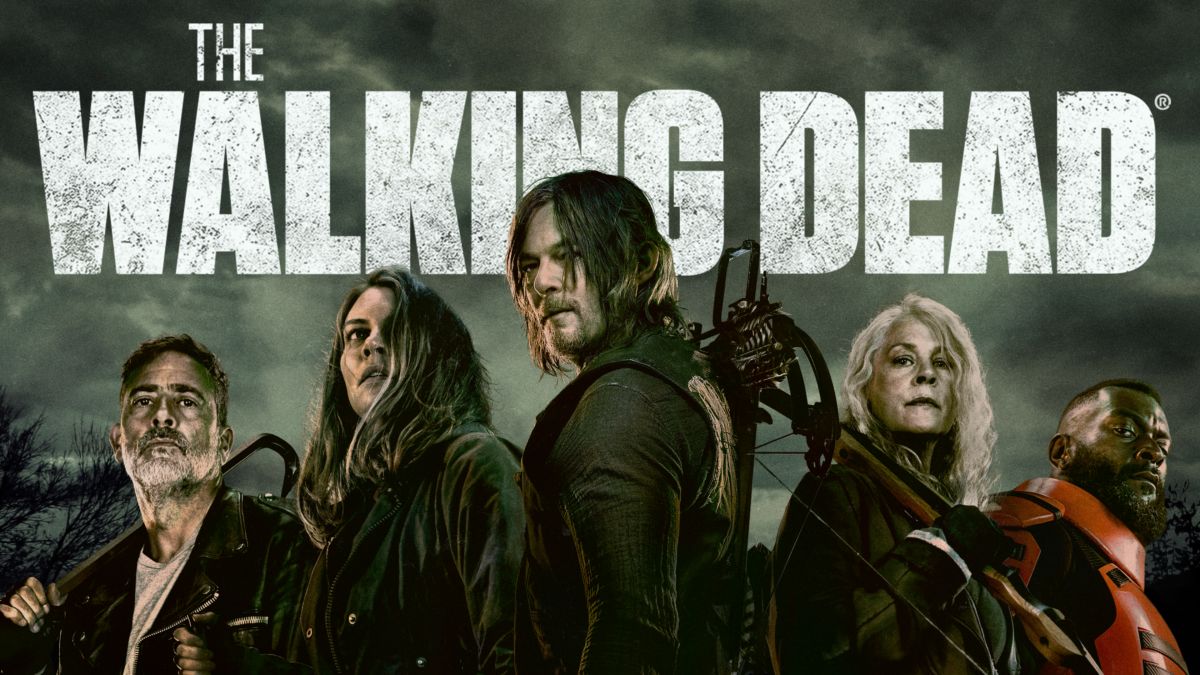 This new episode will be released at 4:30pm UK time

After a long six months, Grey Sloan Memorial has reinstated its residency program. A group of talented and striving young interns has been recruited as the attending surgeons work to rebuild the program to its former glory. Meredith, still functioning as the interim chief, sees Nick for the first time since she rejected his offer to move to Minnesota. Meanwhile, Bailey tells Richard she is not ready to return to work; Levi works up the courage to break disappointing news to Jo, and things turn awkward when Link realizes he has met one of the interns already. With Amelia and Maggie’s help, the new doctors are thrown into their first day on the job dealing with injuries from a recent tornado.

Chase and Zoe enter the lion’s den; as Harper ends one partnership, another begins. 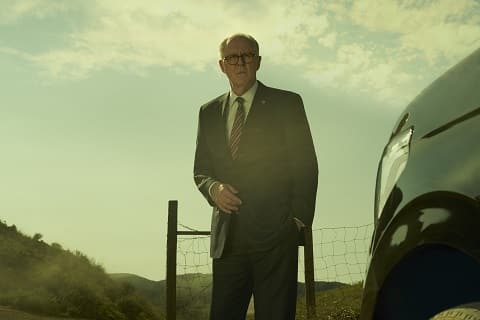 Norito asks Empress to bring supplies from a nearby hospital, but a Beehive lies there.

The Station 19 crew jumps into action as a violent tornado rips through Seattle. Amidst the chaos, the team makes a shocking discovery buried under a tree, and Travis’ first responder instincts kick into high gear at a political event. 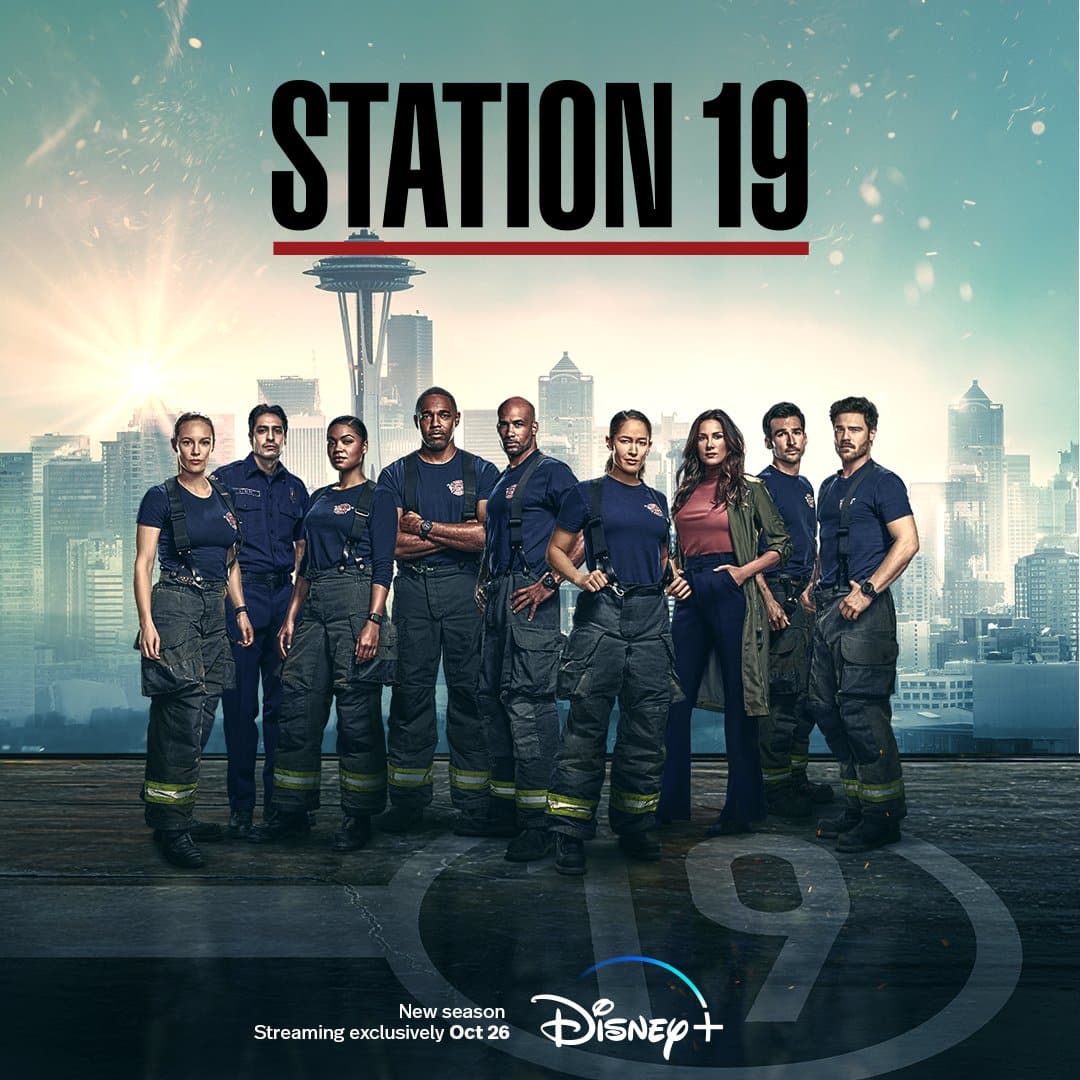 NCIS crosses paths with Whistler’s team while investigating a shipping container filled with contraband weapons; Tennant debates arresting Alex’s friend’s dad, knowing it will cause her friend to move away.

The 126 respond to emergencies when a man falls into a trash compactor and a frantic mom tries to rescue her kids in a runaway car. Tommy and Julius grow closer.

Khloé must relive past drama at a big event where her anxiety resurfaces on the red carpet. Kim meets some of her idols and is inspired to find the perfect balance between work, family, and her personal life. 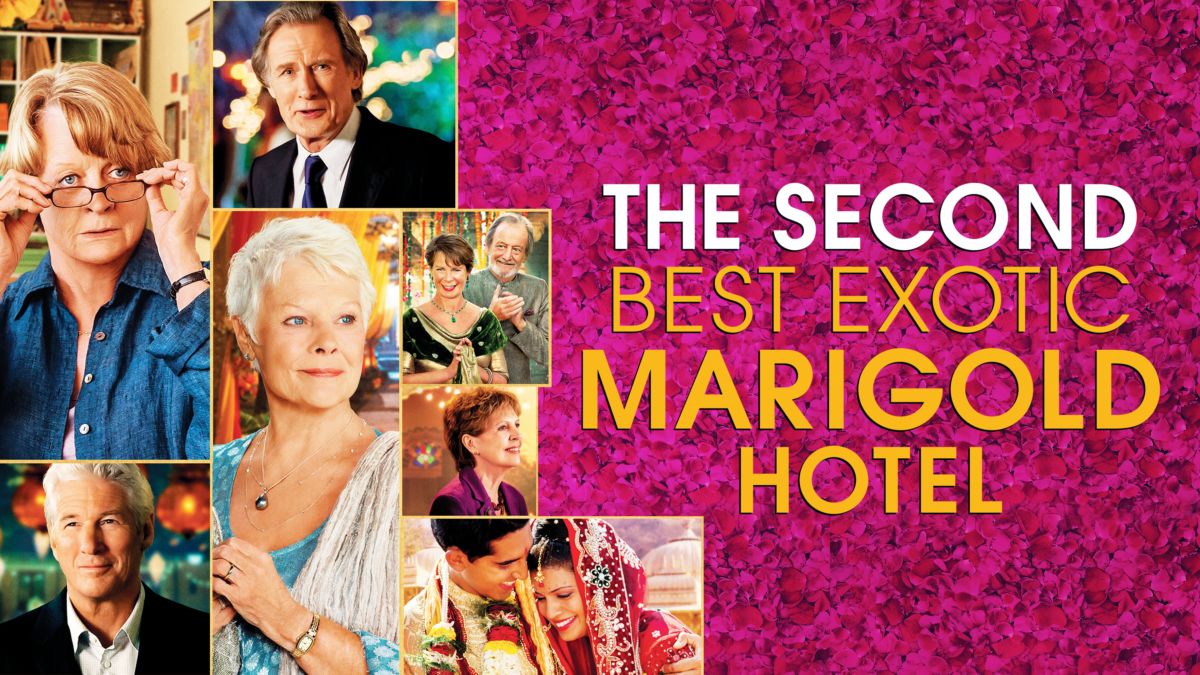 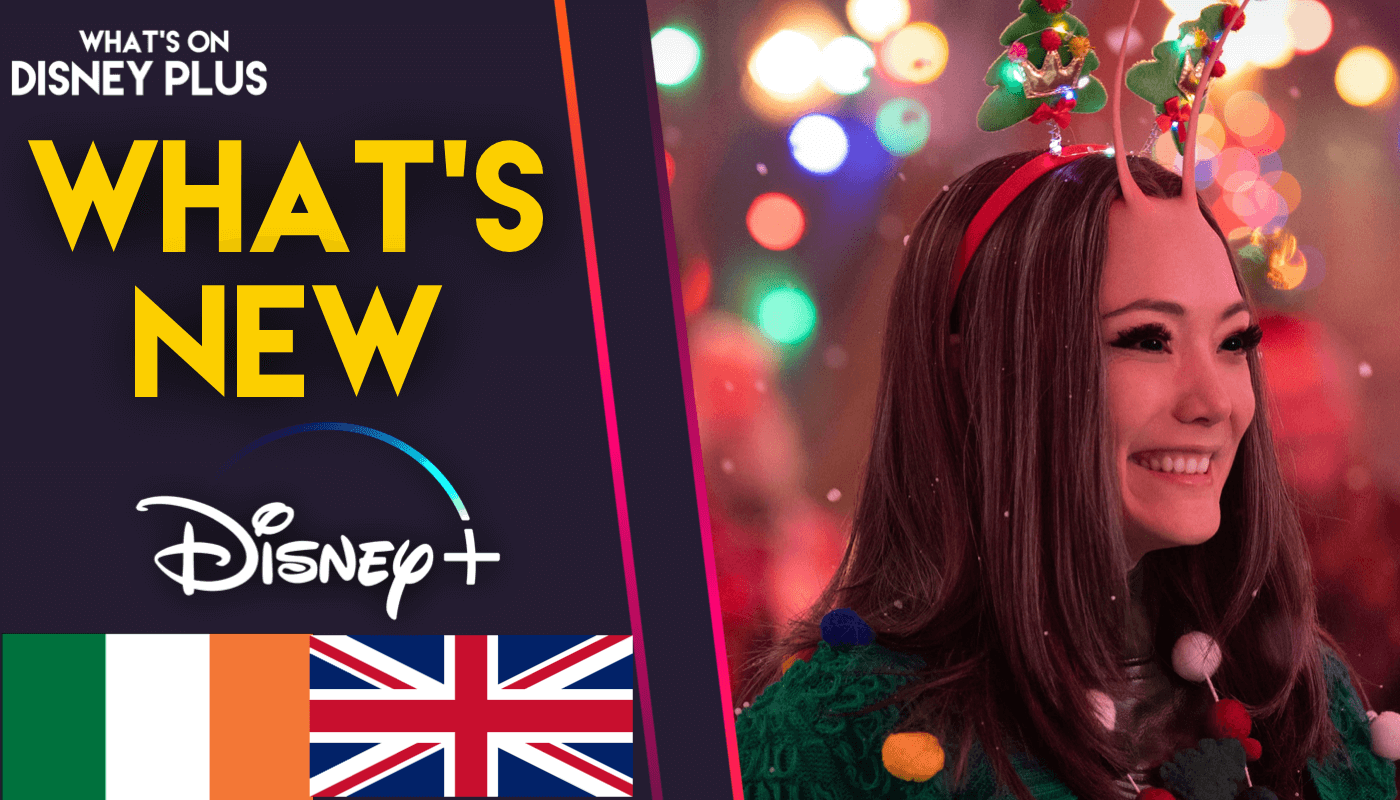